Service Dogs Enjoy A ‘Billy Elliott’ Performance, And The Photo’s A Real Treat 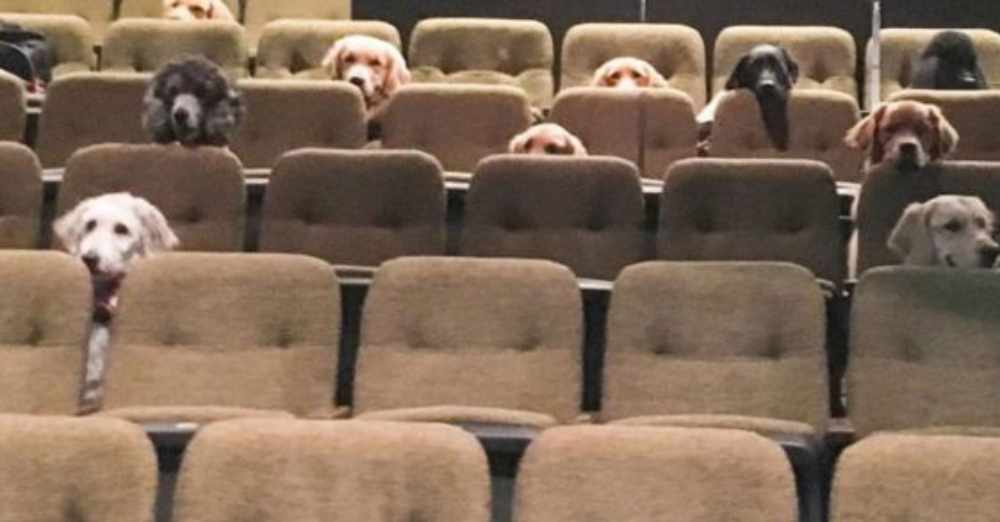 During a production of Billy Elliot at the Stratford Festival in Southern Ontario last week, many went crazy over an adorable photo of the dogs who were present at the event. All of these dogs were actually at the show to learn how to help their owners navigate the theatre. These trainee service dogs range from poodles to golden retrievers to labrador retrievers.

The dogs will have to help their owners with a multitude of things when they’re on service duty, so they have to learn to do things such as fit into bathroom stalls, move through tightly crowded areas, and sit still in cramped quarters at places like the movie theatre. 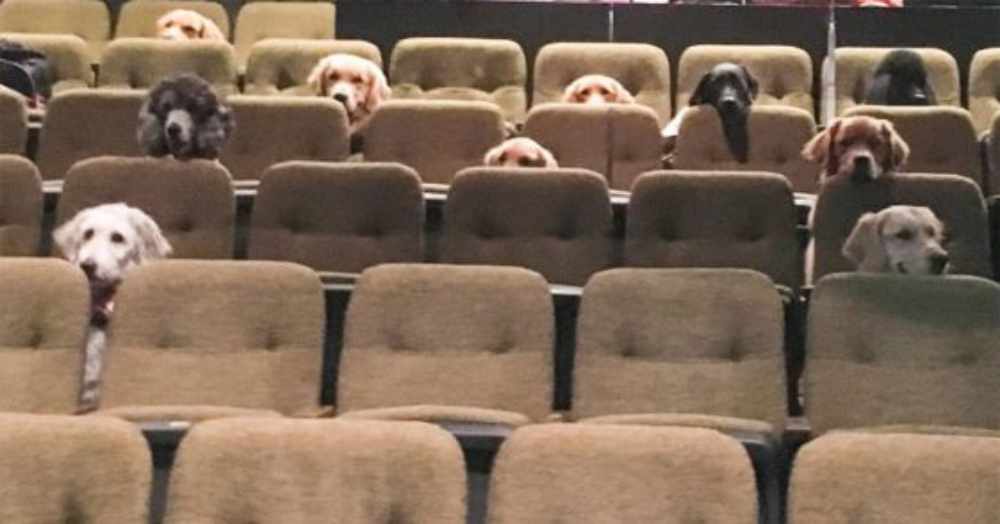 Laura Mackenzie, owner and head trainer with K-9 Country Inn Working Service Dogs speaks to CBC radio about service dogs and their role. “It’s important to prepare the dogs for any activity the handler may like to attend,” she says.

“The theatre gives us the opportunity to expose the dogs to different stimuli, such as lights, loud noises and movement of varying degrees. The dogs must remain relaxed in tight quarters for an extended period of time.” 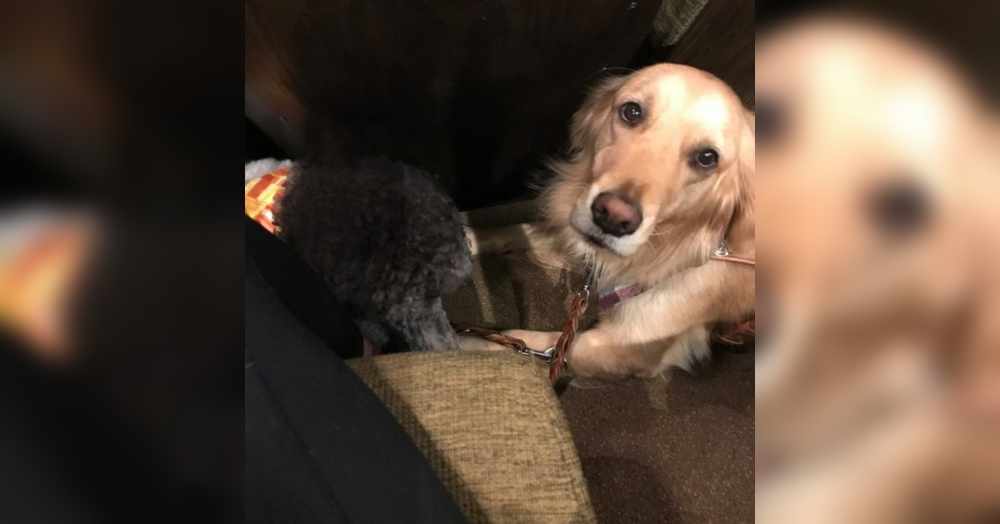 Of course, the real struggle that these dogs face daily is ignoring the other attendees while on duty (and food, of course). Billy Elliott is actually considered one of the more relaxed shows. CBC says the show is catered specially for “people who need softer lighting and gentler sounds, who tend to vocalize during the performances, or who need to move around, making the shows ideal for attendees on the autism spectrum, parents with infants or young children, or people who need to get up during a show.”

Having the service dogs there is actually a huge help to the performers too. In Billy Elliott, there are tons of child actors who may get distracted or even scared when they see a dog in the audience. This specific situation helps the child actor get used to seeing animals in the audience. It’s a win-win! 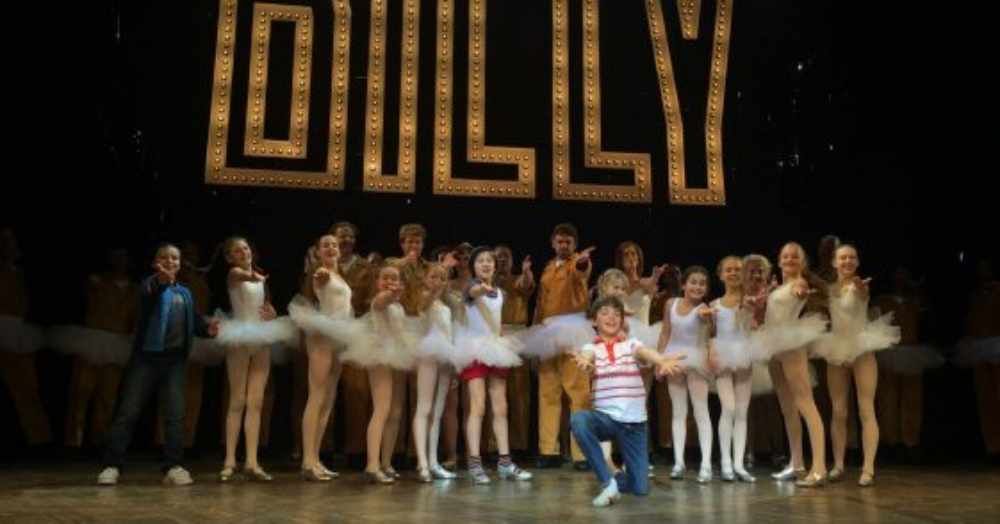 Stratford Festival spokesperson Ann Swerdfager speaks on behalf of the service dogs’ presence. “Everybody was so thrilled to see all these dogs at one time in the audience. It’s really exciting. And it’s thrilling to be part of something that is going to serve theatre-goers of the future,” she says.

“It’s wonderful that going to the theatre is considered one of the things that you want to train a service dog for… Rather than thinking that theatre is out of reach for people who require a service animal, because it isn’t.” 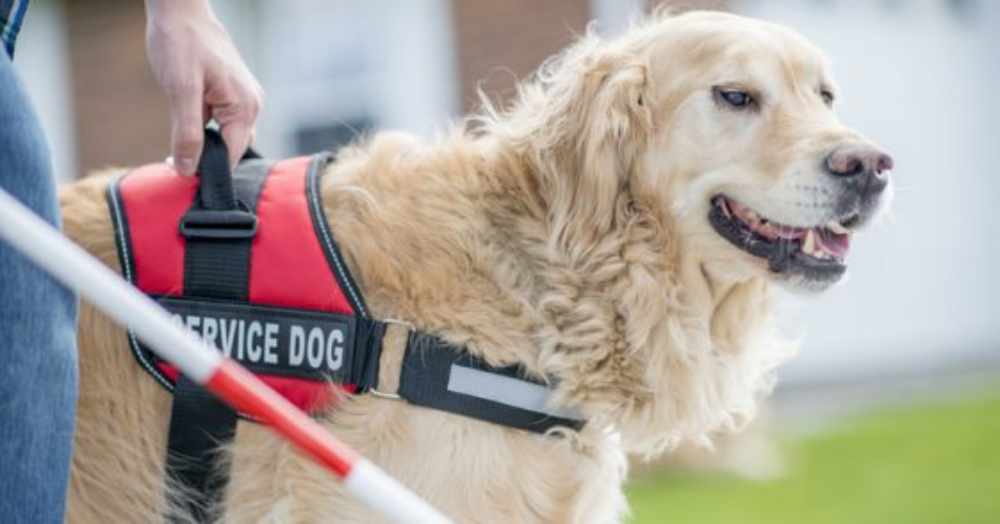