Debate rages on regarding the health benefits/risks of chewing gum, which has been blamed for everything from digestive issues to human tooth decay. But what we do know for sure – and bears repeating in light of National Poison Prevention Week, which is commemorated around the U.S. every third week of March — is that even a single stick can prove fatal for dogs.

Unfortunately, one Colorado household didn’t fully understand the critical importance of keeping gum — especially the sugar-free varieties inclusive of xylitol — away from four-legged family until it was nearly too late. 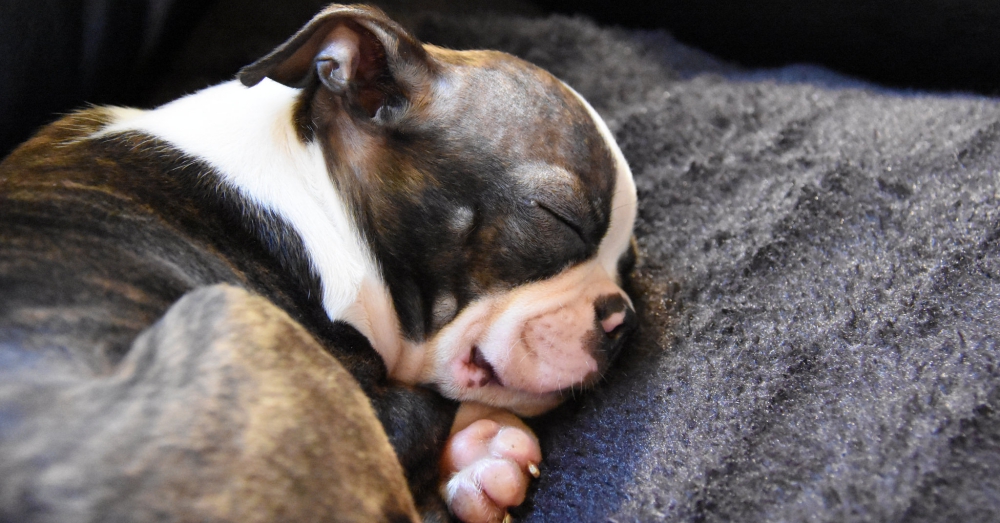 At first, the dog just acted drowsy and sluggish. But when Orca began to vomit, Gerritz knew something was seriously wrong. The couple rushed Orca to the veterinary hospital, where the spaniel was diagnosed with liver failure and given just hours to live. “Every hour, they said her liver function was dropping and she may not make it through,” Gerritz said. 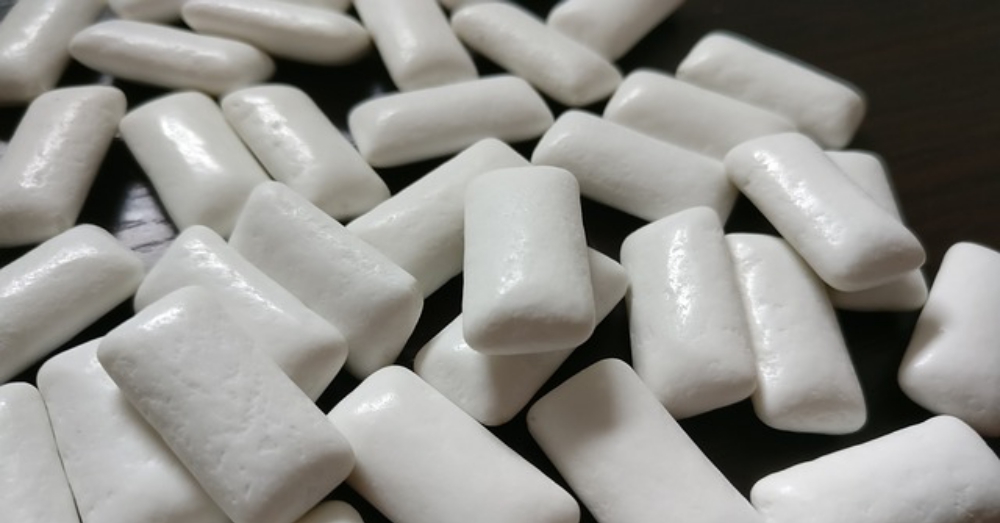 After five days of pure agony, during which vets continually warned the couple their beloved Orca might not pull through, Orca suddenly recovered. Naturally, her grieving parents were so relieved – until they saw the $5,000 bill, which brought about a different kind of stress!

Per the Pet Poison Hotline, a 24/7-service manned by professional veterinary experts, xylitol – frequently found in sugar-free gum, breath mints, toothpaste, and mouthwash — is one of the hotline’s most common call-in complaints, along with chocolate, rat poison, and medications. 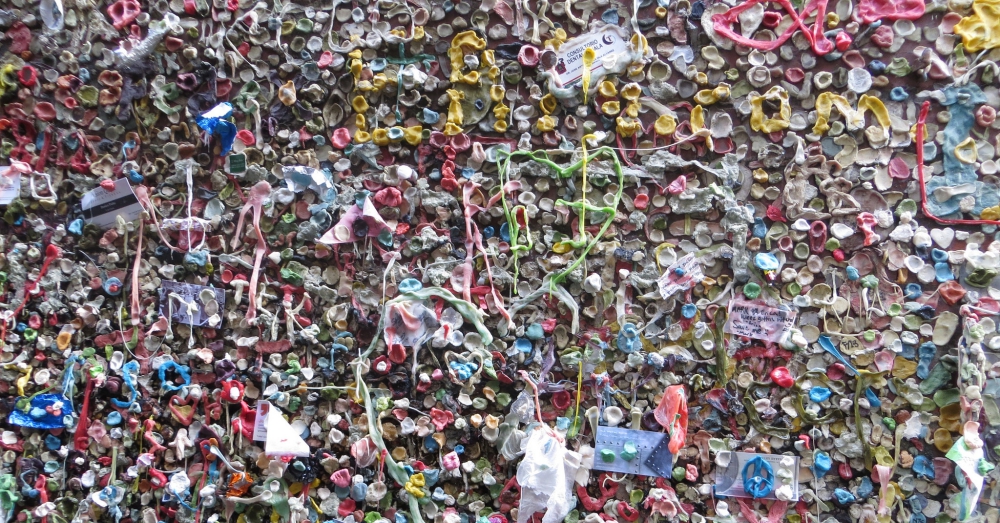 “Ingested in even the smallest amounts, xylitol can be extremely dangerous to dogs, leading to liver failure or worse, and the veterinary care required is also costly for owners,” a representative from Embrace Pet Insurance told the station. Meanwhile, the bill for frequently ranges upwards of $1,000.

So, when you’re stashing the chocolates, onions, garlic, tomatoes, onions, grapes and other items that make Fido sick out of reach, don’t forget to add anything with xylitol — which can also be found in sugar-free teas, shakes, bakery items, and peanut butter — to the list. Even the smallest amount can make your sweet-but-food-motivated Fido fall deathly ill.