Officer Looked Into A Burning Home And Saw A Dog Staring Back At Him, Then Ran To Kick The Door In

A Durham police officer was on his lunch break, but his duties as an officer never stopped.

Cpl. Dante Ferrell unexpectedly saw smoke coming from a nearby home, and immediately rushed closer. By the time he got there, the house’s second floor was already totally engulfed in flames, and he quickly reported it to the fire station on his radio. 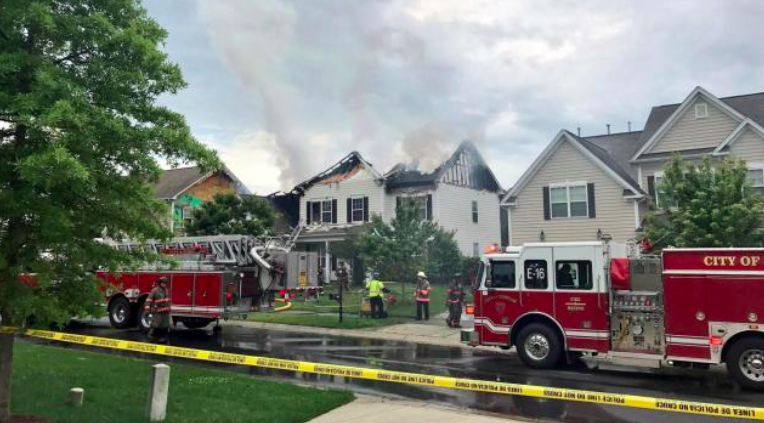 In the meantime, Ferrell went to the door to peek inside and saw the family’s dog looking at him through the window. Without hesitation, he kicked the door down after several attempts, and grabbed the dog, who was alone in the house.

Ferrel then quickly searched the home for people, but thankfully the owners weren’t home. The cause of the fire is still being investigated. Ferrell wound up knowing the owners of the house, who were beyond thankful that Ferrell saved their beloved pup’s life. 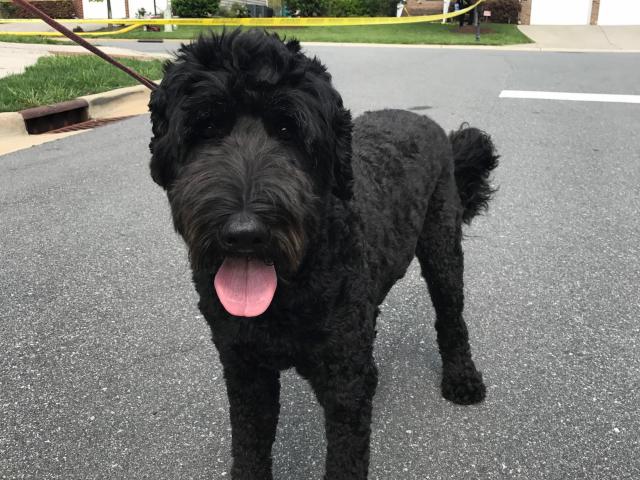 Unfortunately, the house was completely destroyed, and they lost the majority of their belongings. But what matters most is that the family is unharmed and their pup made it out alive and is now safe. If it weren’t for Ferrell’s quick-thinking and actions, their dog very well could have perished in that fire.

Luckily this scary story has a happy ending!