Duke, a 12-year-old senior Australian shepherd was picked up and carried 1,000 feet by a tornado that touched down in Davie County, North Carolina.

He was flung through the air by the swirling wind and “tossed just like a rag doll,” Duke’s owner, Lewis Vannoy described to People. When Vannoy found Duke, he was lying on the ground, unable to walk and crying in pain.

He suffered various injuries from the hard fall including a broken leg and a damaged retina. He underwent several operations but he’s now doing well and is expected to make a full recovery. 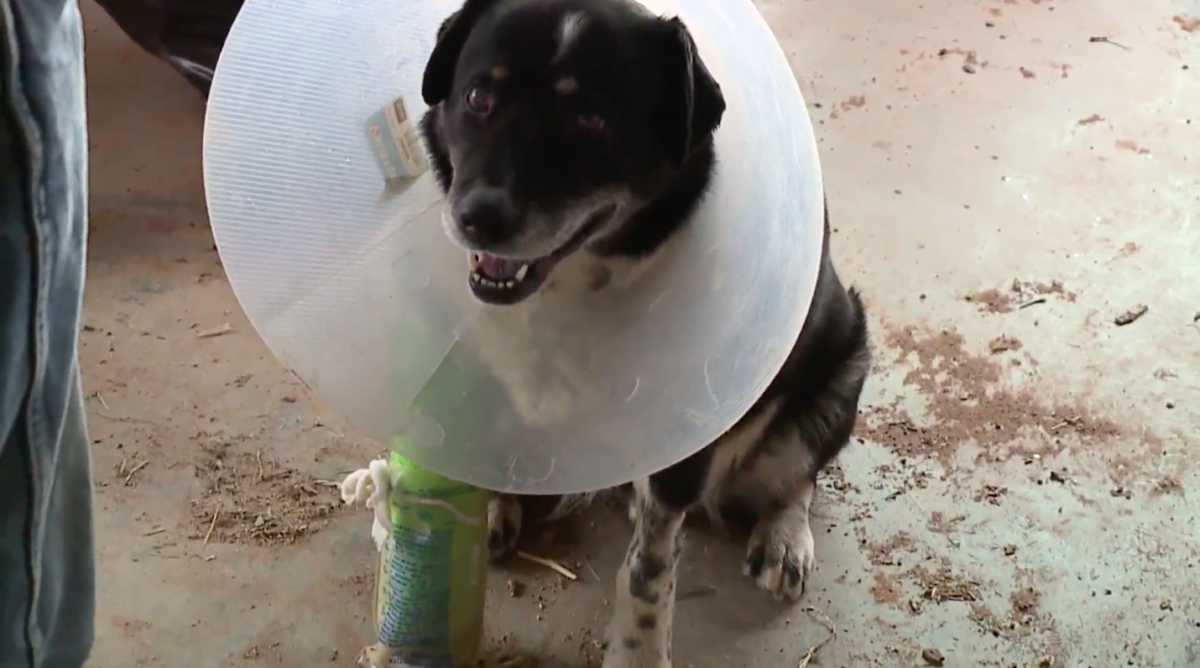 I can only imagine how scared Duke was while he was being thrown around high above the ground. Thankfully, he survived, and although he was injured, the outcome could have been much worse.

Vannoy’s horse was also injured but is now doing okay. His house, among many other structures in the area, was destroyed. But Vannoy is just happy that his furry best friend is okay.

He is staying positive and is just very grateful. “I’ll build another house and we will make more memories,” he said to People. 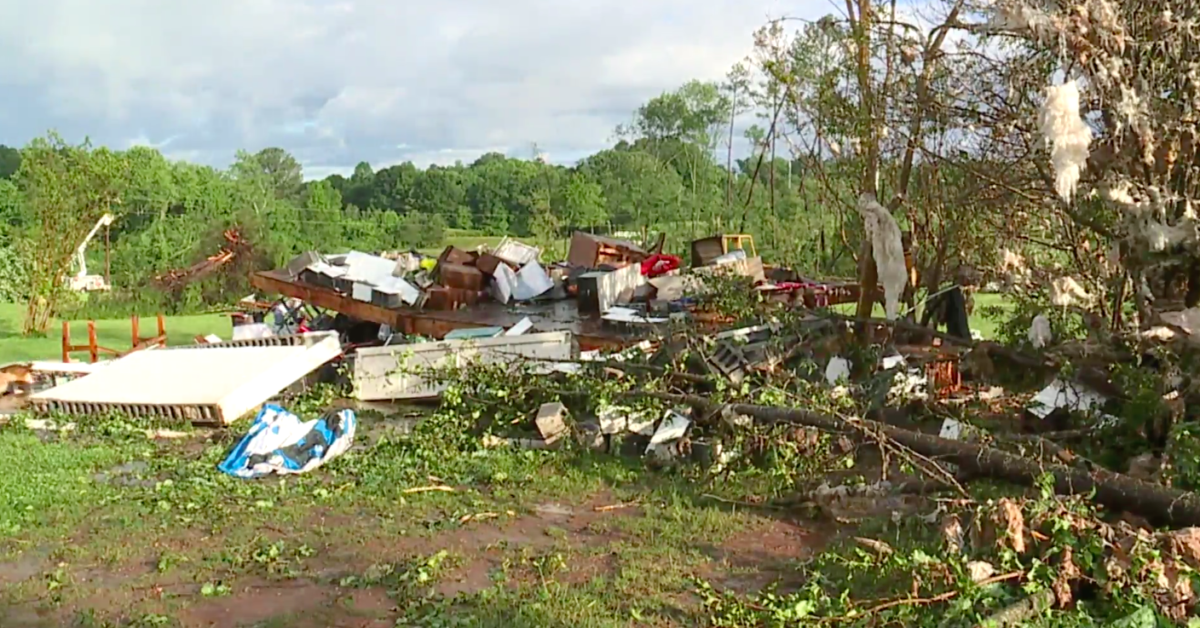 As you can see from this story, tornadoes can be extremely dangerous for not just humans, but for our pets. The Humane Society has offered advice on how to keep your pets safe if a tornado is in your area:

1. Bring your pets inside.
2. Keep emergency pet supplies in a tornado-proof room or basement.
3. Make sure pets are wearing collars and identification tags at all times. Also have them microchipped.
4. Practice bringing pets into the tornado-safe room.
5. Be sure the tornado-safe area is pet friendly.
6. If you must evacuate, take your pet and emergency pet supplies with you.
7. After the tornado, take special care of your pet.