Dog Was Chained Up For ‘Being Diseased.’ See How He Proved The Rumors Wrong!

People said this dog was diseased. They didn’t want to be near him or have him come near them, so they did the meanest thing possible. They chained him up and left him there! He had two badly broken legs. He was alone and scared. 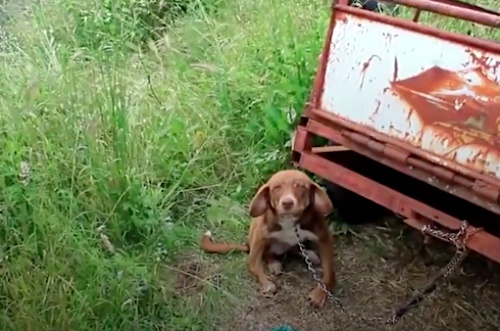 But finally, his hero came along and set him free! The shelters were too crowded so his rescuer brought him home!

Now named Duke, he got the proper medical care he desperately needed. He got two leg casts and a place he could feel safe and heal. He also met some new friends who thought he was pretty great, not at all diseased or gross! 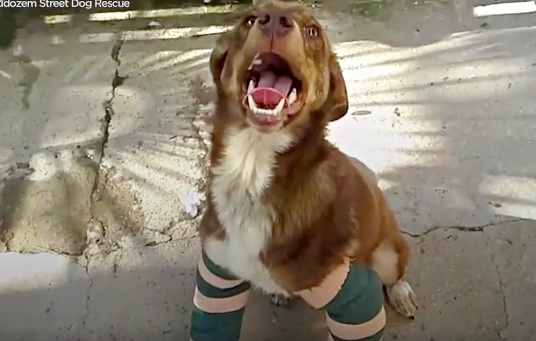 Duke finally got the chance to be a dog! To run free and feel love. He also got a forever family who thinks he’s perfect! 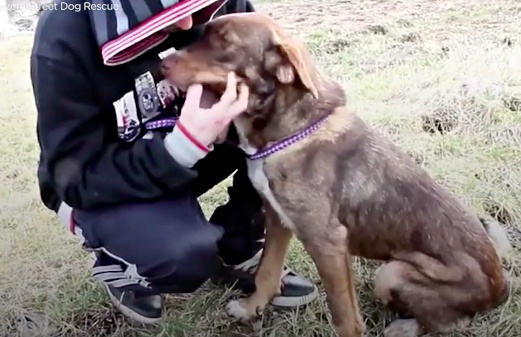