Service Dog Goes Wild Over ‘Up’ Dog At Disney World

“I have just met you and I love you.”

Service dog Henry, on a recent trip to Disney World with his human, Jessica Paulsen, could barely contain his excitement when he found a larger than life Dug.

Henry gave nearby Russell a few sniffs, but it was obvious that Dug was the star of the show. 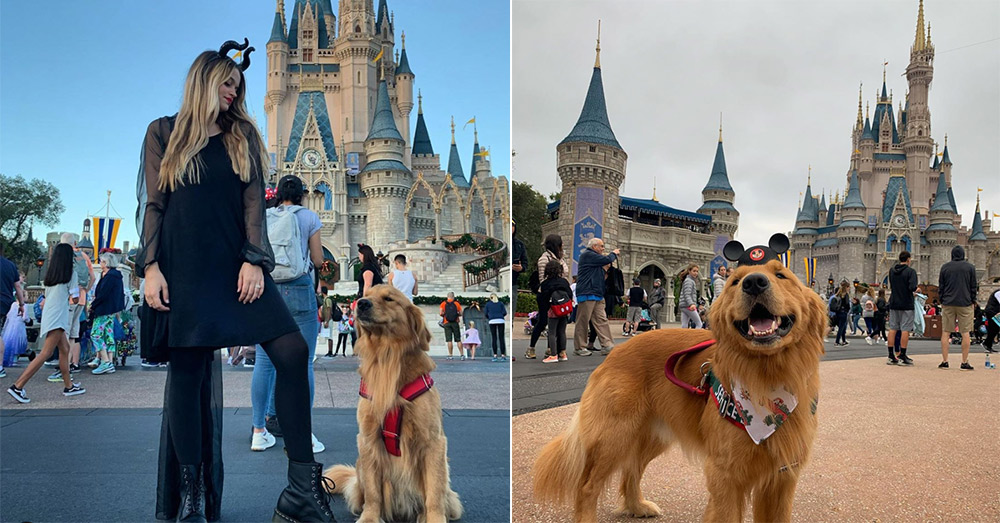 The 2-year-old Golden Retriever already has 111,000 followers on Instagram. Positioning himself between Dug and Russell for a fantastic photo op probably didn’t hurt his standings, either. Henry was perfectly posed as he grinned for Paulsen.

The resulting post had tens of thousands of reactions in a matter of days.

“Please note that Henry is a working dog but Disney days are long and character meets are a great reward for all of Henry’s hard work,” Paulsen captioned the photo. 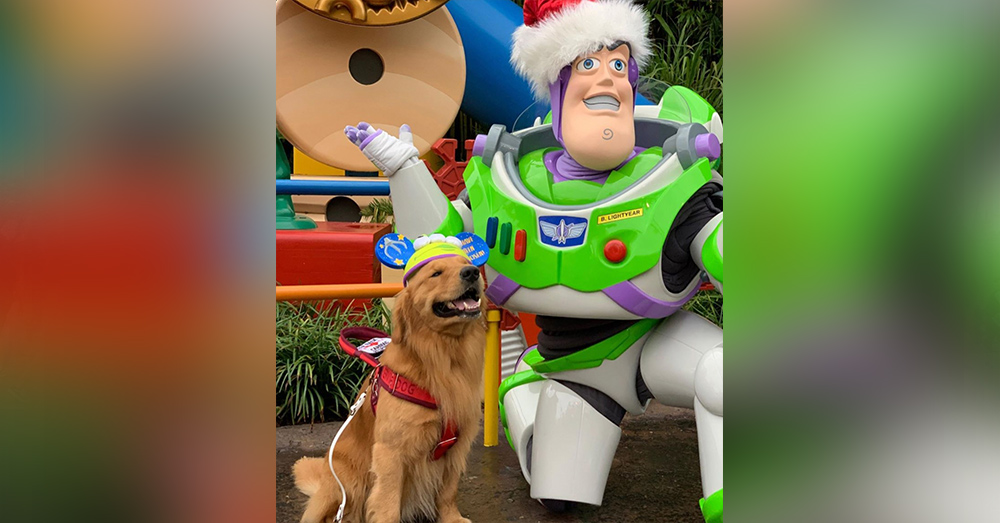 It was Henry’s second visit to the “Happiest Place on Earth,” and probably a sign for Paulsen that she should start scheduling a third.

Paulsen relies on Henry for a condition called postural orthostatic tachycardia syndrome, which can make life difficult. She suffers from unexpected bouts of fainting and a rapid heart rate. Henry helps her stay calm. Meanwhile, those following Henry on Instagram can see how well they work together. 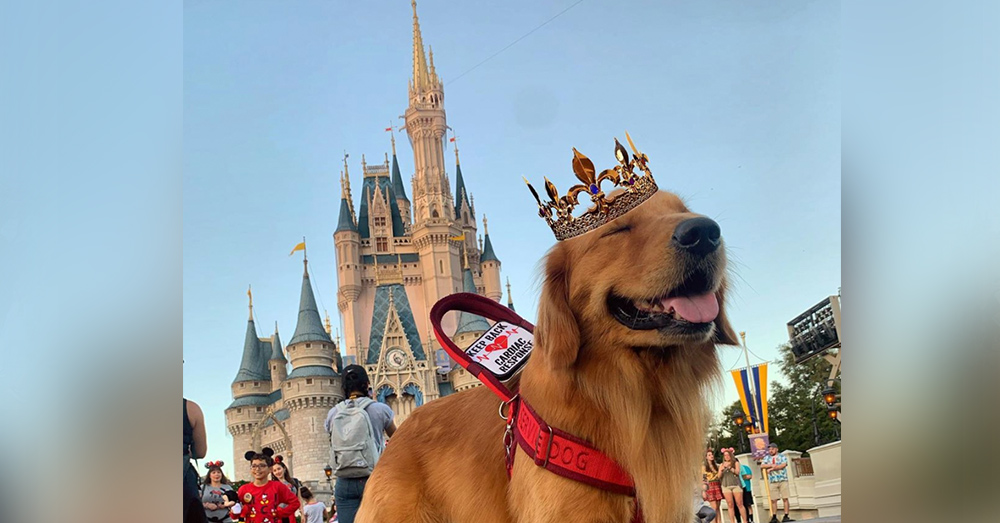 I have just met you and I love you 🎈🏠🏕🆙 . . . Furiends please note that Henry is a working dog but Disney days are long and character meets are a great reward for all of Henry’s hard work. You can learn more about his job in our highlight labeled “working.” . . . #Disney #DisneyWorld #GoldenRetriever #ServiceDog #DogTraining #Puppy #Cute #Cutest #Pet #PetOfTheWeek #TheDodo #Buzzfeed #9gag #GoldensOfInstagram #WoofWoofTV

CDC Traces Bacterial Outbreak Back To Retail Puppy Stores: Click “Next” below!