A Fisherman Heard Cries Coming From The Creek, Then Found A Duffel Bag Full Of Newborn Puppies

A man who was fishing near Five Mile Creek in Fultondale, Alabama, heard some whimpering coming from somewhere around the edge of the water. He walked over to see what it was and was shocked to find two little newborn puppies shivering on the ground. He then went on to find three more puppies inside a duffle bag a few yards away.

The puppies were so young that they hadn’t even opened their eyes yet. Without their mother, or a source of food, they wouldn’t have survived much longer. 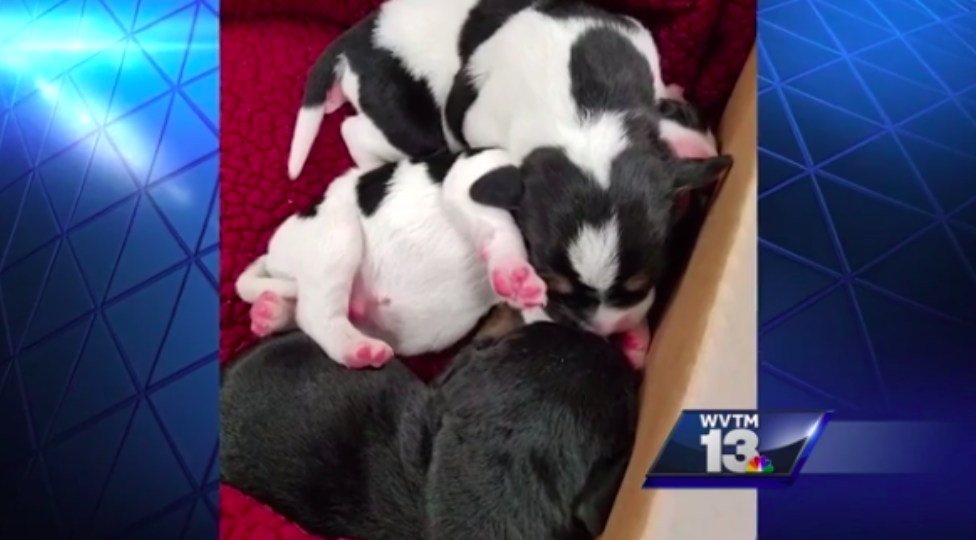 The puppies were taken in by a local animal rescue and are now being properly cared for. They also have a new mom, a dog who was rescued from a local animal shelter. She was set to be euthanized after her owner surrendered her, claiming the dog had cancer. But the rescue will now take care of her as well and if she does have cancer, they will treat her accordingly. 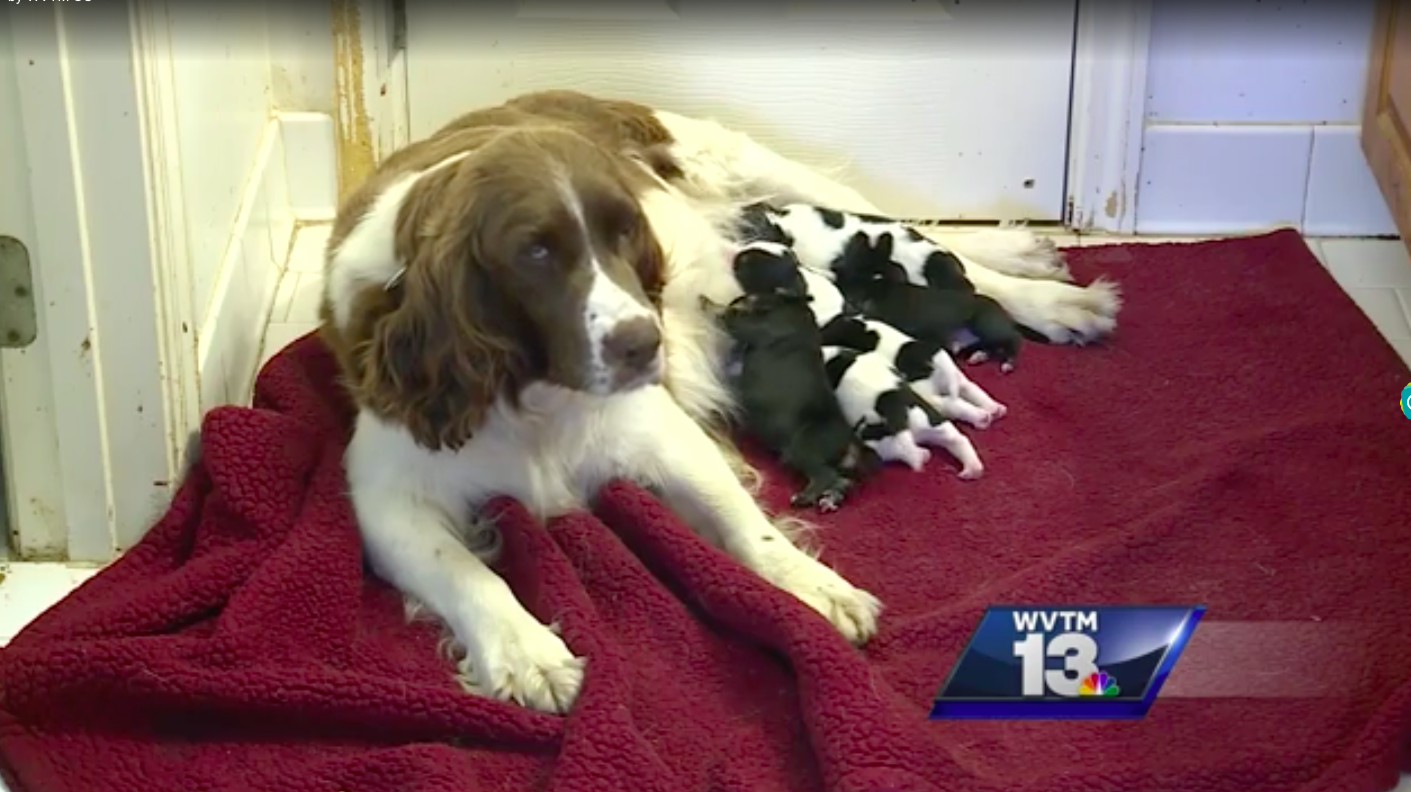 It’s unknown who abandoned these poor puppies by the creek since there is little evidence, but thankfully they are now safe and getting the care they need. They’re too young right now to be adopted out, but they’ll be available in eight weeks. For now, they’ll continue to grow bigger and stronger and will stick by their new mom. 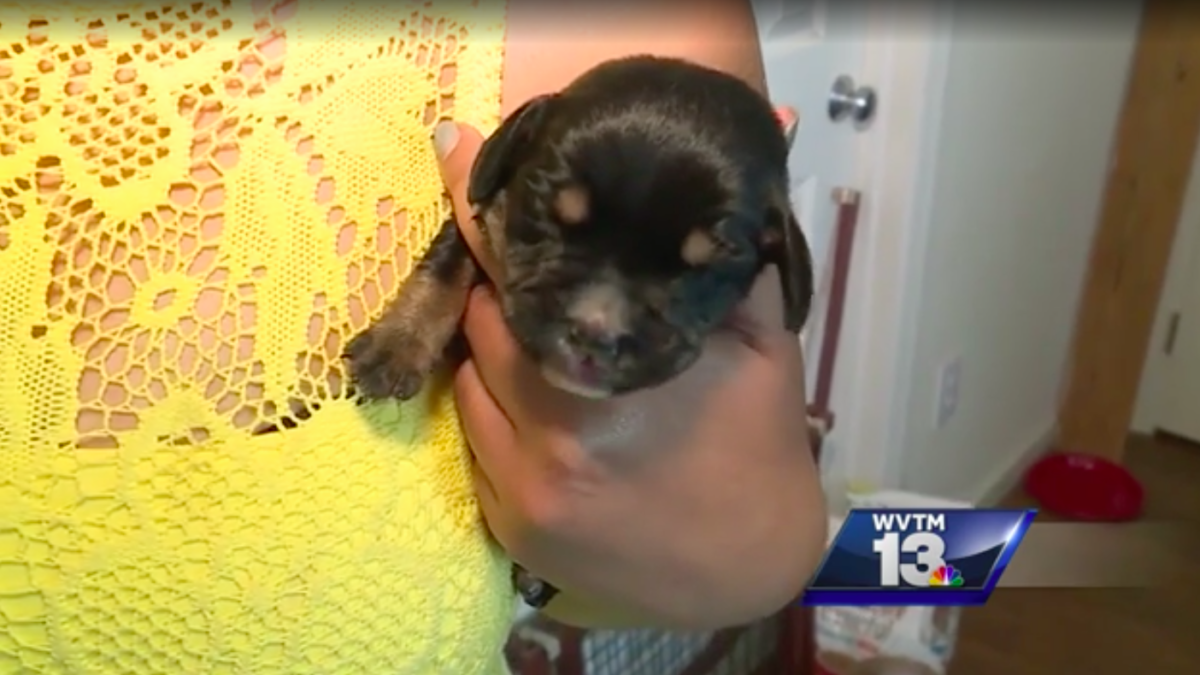 Thank goodness this fisherman was in the right place at the right time and just happened to hear these poor babies crying. And a big thank you to the rescue who took them in! Watch more about the story in the video below: