At 1-Month-Old, He Was Taken From His Mom And Sent To Be Slaughtered. But Fate Had Other Plans…

Dudley was taken away from his mom when he was only a month old. He was shipped to auction and wound up at a cattle ranch, where he would be fattened up and slaughtered.

While at the cattle ranch, Dudley got tangled up in bailing twin, which cut off circulation to his foot and completely severed it. He was forced to hobble around on three legs, and his body began to deteriorate. 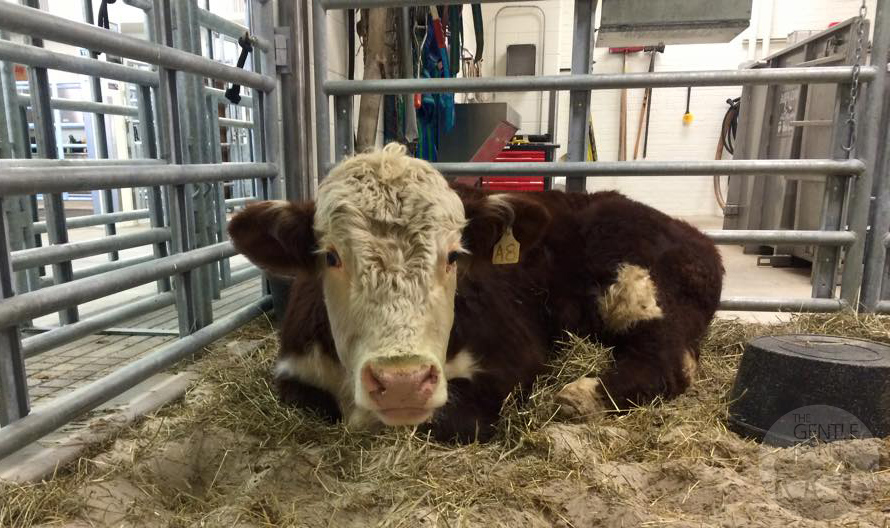 The rancher felt bad for Dudley and tried to help, but was unable to deal with young bull’s injury. That’s when he turned to The Gentle Barn for help; they rushed Dudley to the University Tennessee Animal Hospital. He had several surgeries and was fitted with a new prosthetic foot. He went through months of physical rehabilitation, and despite everything he had been through, he never lost his positive and playful spirit. 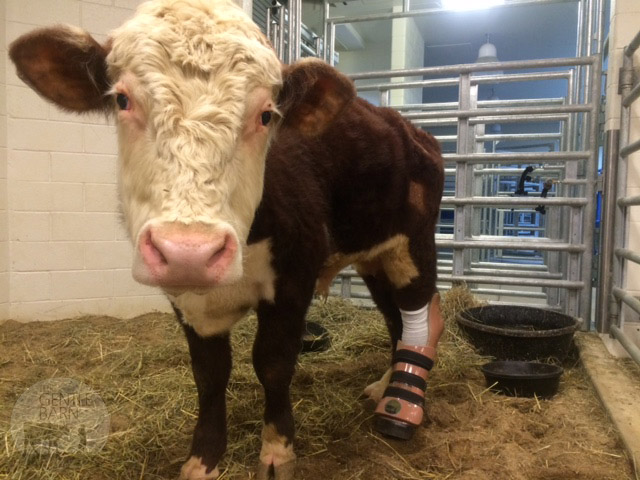 Dudley now spends life at the Gentle Barn Tennessee, where he helps kids and adults find the courage and wisdom to persevere through their own life challenges. Watch this brave soul in the video below:

Watch the full version of Dudley’s story below: