Not everyone is cut out for pet parenthood. But one cruel person wasn’t content with dropping their unwanted dog off at the shelter, where the 9-month old puppy still had a chance of finding a new home. Instead, this sick individual duct-taped her muzzle, slit the dog’s throat, and left her for dead on the side of the road.

Fortunately, this Ohio puppy, Dani, was discovered by a neighbor out for a daily walk and rushed to the vet’s — just in time. After administering life-saving medical care, staff discovered the dog had been microchipped by a Cincinnati shelter, which set of a furious search for the dog’s former owner. 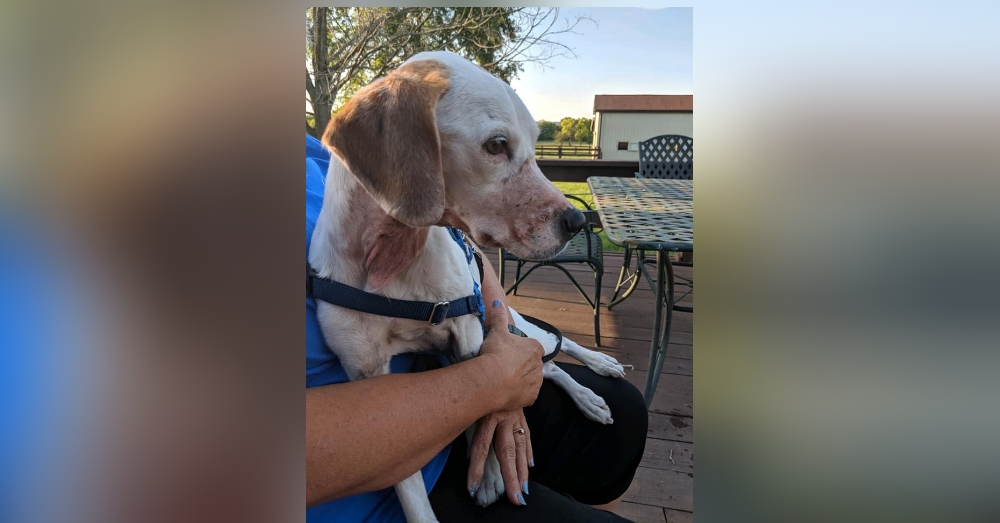 Even the Butler County Sheriff’s Office — led by Richard Jones, a seasoned officer who encounters criminal behavior on a daily basis — was horrified by this innocent animal’s brutal treatment. “This is appalling, words cannot describe the disgust I’m feeling right now, we will work diligently to find who did this and seek justice,” Jones said in a statement.

Meanwhile, the community rallied to the dog’s defense, according to CNN. “How do I donate to the care and recovery of this poor sweet baby? I’m sickened by this and would rather give to assist instead of dwelling on the negativity,” a stricken resident wrote on Facebook. 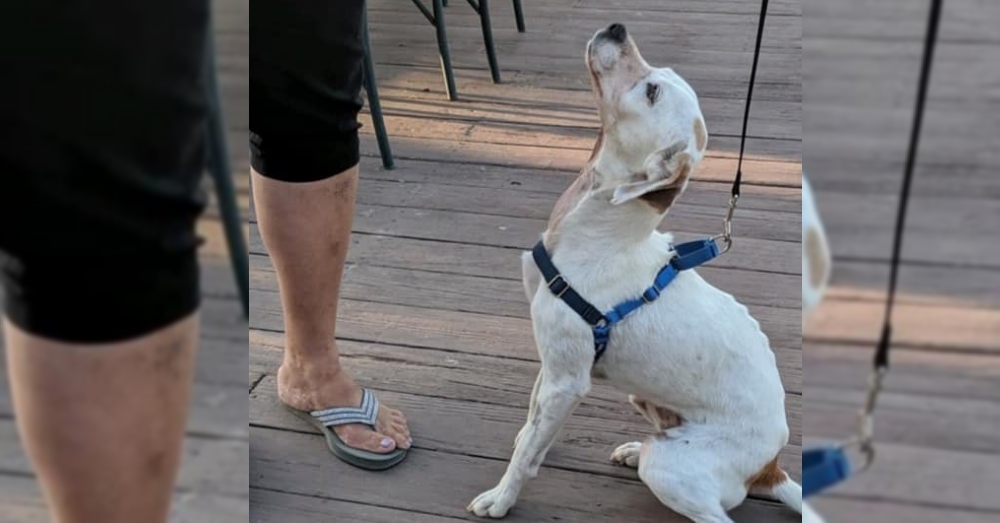 “I would love to give this pup a loving home,” another resident agreed. “Can I apply?”

For now, Jones’ office remains focused on seeking justice for Dani while the dog recovers from her injuries. “We will not tolerate these actions period. Not now or ever,” Jones tweeted.