Chad Emrick watches over a family of ducks that live outside his apartment building in Florida. They are like his ‘pets’ and he always makes sure they are taken care of.

Recently, he noticed that one of the ducks was unable to walk, so he did what he could to help: “I’ve always been an animal lover and always try to do my best to help out,” he told The Dodo. 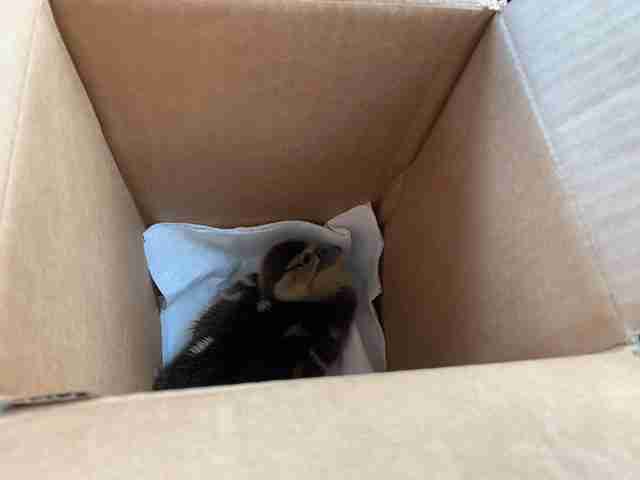 Once he realized that the duck was sick, he placed them in a box and contacted a local wildlife rehab professional. Emrick was told that the duck was likely suffering from botulism poisoning, a foodborne disease that can prove fatal if left untreated.

A week later, the duckling was back to full health and ready to be reunited with his family.

Recently I noticed one of the baby ducks in my apartment community was having trouble walking. I kept my eye on him and by the end of that day, he was completely immobile. I took him to a wildlife rehabber who believed he had gotten botulism poisoning. After taking care of him and getting him back to good health, she gave me a call so I could take him back to his family. As you can see, all the feels ensued. 🐥

When Emrick returned home he was overjoyed when he reunited the family: “It was all I could do to not melt right into the sidewalk, seeing the little guy waddle over to his siblings, when the last time I had seen him he couldn’t even stand up,” Emrick said. 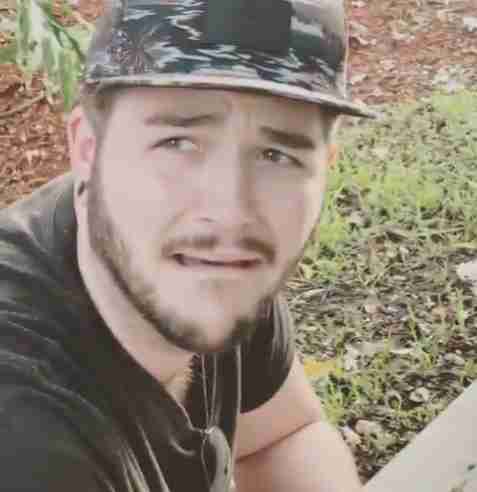 “It feels amazing knowing I was able to make a difference,” he said. “Seeing all of the ducks’ reactions was all I could have hoped for.”

Emrick hopes that his efforts inspire others to help animals in need. Sometimes a little love and care can go a long way.