A rogue veterinarian charged with using puppies to smuggle heroin into the United States was extradited to the U.S. on Monday, providing closure to a 12-year-old case that doubled as one of the most horrific incidents of animal cruelty in recent memory.

Authorities first stumbled across Andres Lopez Elorza in 2005, when they discovered puppies implanted with pouches of liquid heroin upon a raid of a Colombian farm. The animals were due to travel to New York on a commercial flight, where they later died when drug smugglers retrieved the large pouches of heroin stitched into their stomachs. 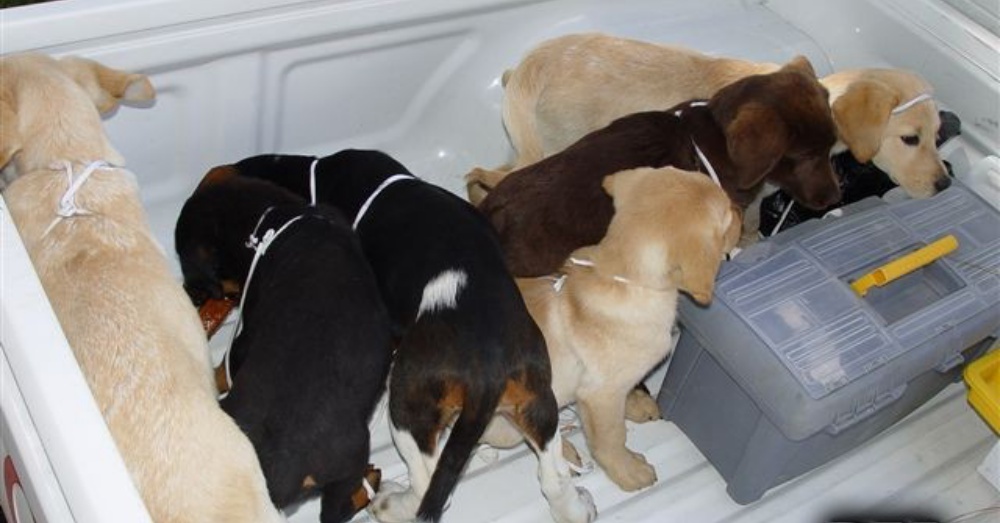 Though it’s unclear how many puppies were ultimately caught up in the operation, officials were able to rescue 10 animals from Lopez Elorza’s makeshift veterinary clinic, though the “doctor” himself managed to flee. Only two of those puppies managed to survive the ordeal, including a basset hound adopted by a local police officer and a Rottweiler, Helena, who grew up to be a drug detection dog trained by the Columbian National Police. 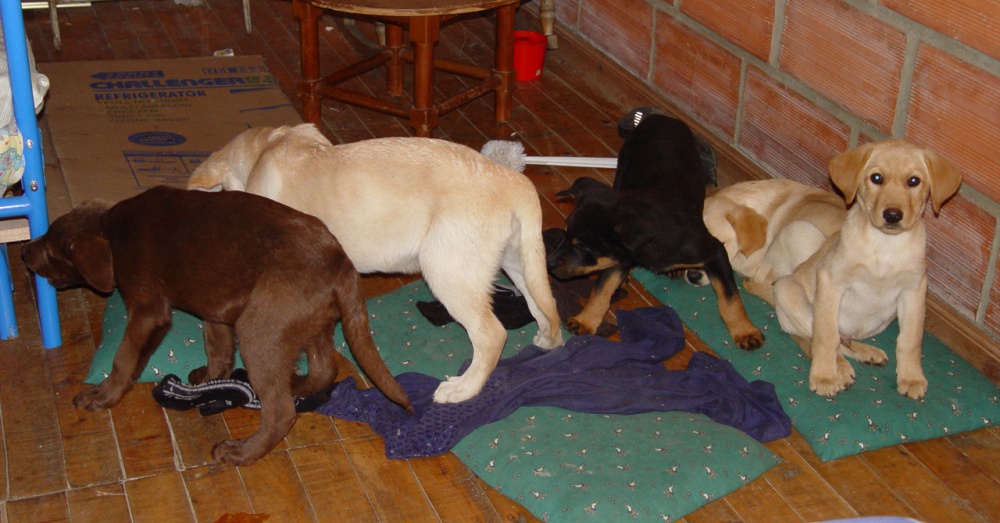 Lopez’s luck finally ran out in 2013, when Spanish authorities arrested the 33-year-old, who was still practicing as a veterinarian. Five years later, he’s finally been extradited to NYC, where he’s currently being held without bail and faces anything from 10 years to life behind bars.

Watch how the full story developed in the video below: