Drug sniffing dogs across the country may soon get their walking papers. It’s not because they can’t perform what they were trained to do, it’s because they do, and do it well.

While marijuana laws throughout the U.S. are being removed and relaxed, dogs trained to sniff out marijuana are no longer necessary. The problem is, that’s most all of the current K-9 force.

Dogs don’t tell their handlers what they smell, they just lead them to the source. If that smell is marijuana, some police no longer have probable cause to stop or search individuals. That means the K-9’s instincts could be considered a liability. 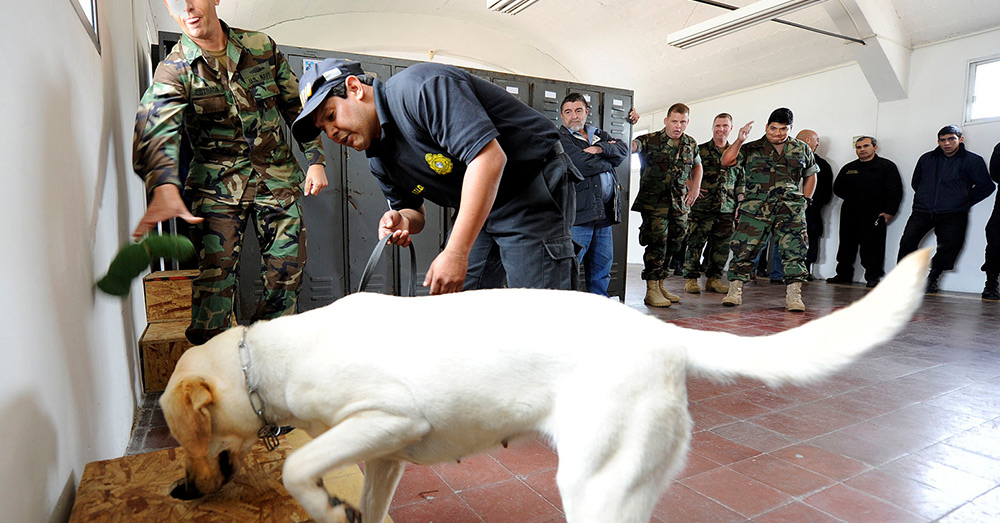 Source: Wikimedia Commons
Drug dogs that are trained to sniff out marijuana are losing their jobs.

According to the New York Times, this means dogs like Tulo, a yellow Labrador retriever who has at least 170 arrests to his name, will no longer be able to help his Colorado police department effectively.

“If Tulo were to alert on a car, we no longer have probable cause for a search based on his alert alone,” police chief Tommy Klein told NYT. 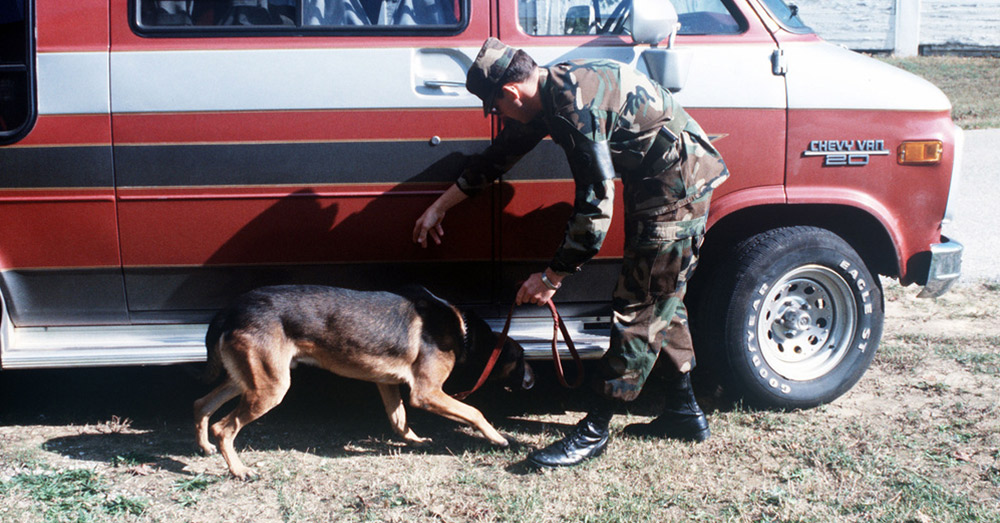 Even if police uncover signs of illegal narcotics or paraphernalia, their case could be invalidated if they were tipped off by a dog who was trained to detect marijuana.

In response, law enforcement agencies are planning ahead.

“Almost every state is trying to get ahead of this,” said David Ferland, executive director of the United States Police Canine Association. “Nearly every one is having some newly trained teams not introduce marijuana odors to their dogs.” 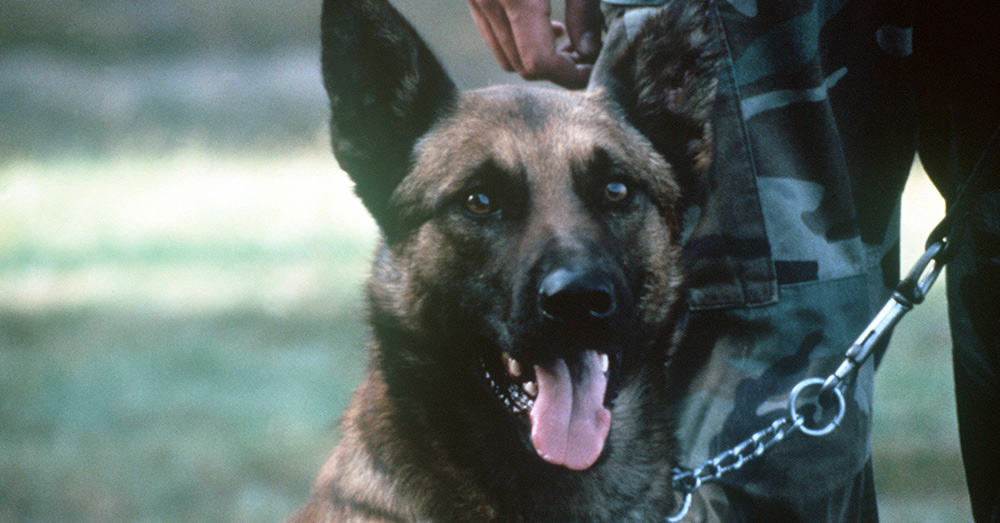 “I just did a dog for a department in Texas that asked me not to put marijuana on her,” said Ron Cloward, owner of Top Dog Police K-9 Training and Consulting in Modesto, Calif. “They had the feeling there could be some changes coming there, and they wanted to plan ahead.”

Some departments are finding it harder than others. It costs thousands of dollars to properly train drug-sniffing dogs. In communities where marijuana has been decriminalized, but there is no budget to train up new drug-sniffing dogs, police risk lawsuits by keeping them on the same patrols. 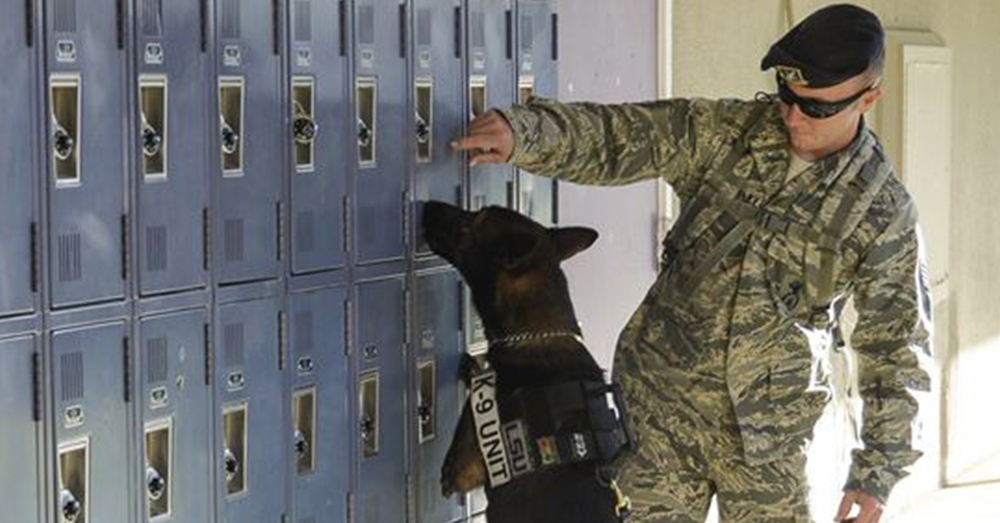 Source: U.S. Air Force
Dogs imprinted with marijuana may still be used in schools and jails where the drug is yet illegal.

You may be able to teach an old dog new tricks, but it’s difficult to get them to forget the ones they already know.

“It’s much harder to retrain a dog than it is to train them for the first time,” Sgt. D.J. Graham of the Medford, Ore., Police Department told The Washington Post. “Their brains develop synapses the same way human brains do. In times of stress or confusion, it becomes harder to ignore those synapses.”

The dogs can still be used in schools and jails, as well as in states where marijuana is illegal. 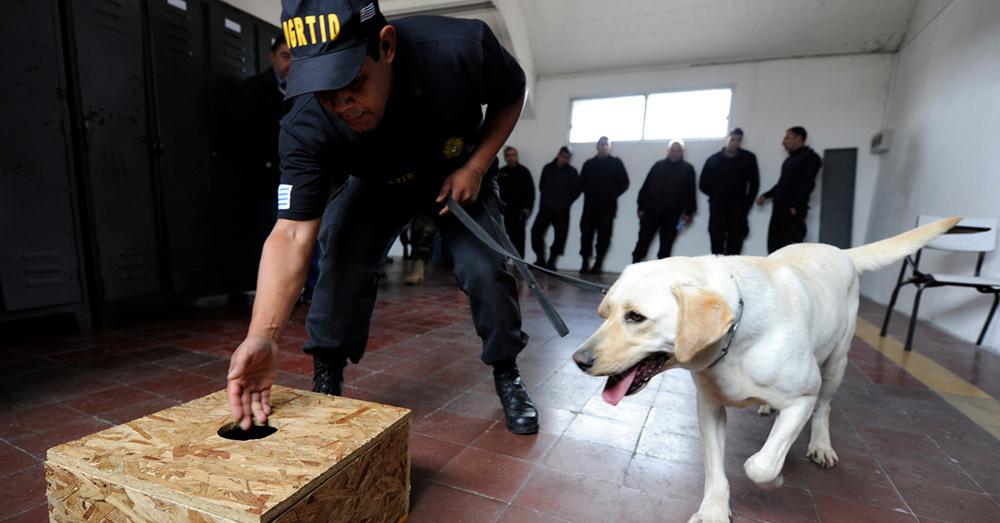 Source: flickr/Embajada de los Estados Unidos en Uruguay
Police departments that continue to use drug dogs to determine probable cause for search where marijuana has been decriminalized may face lawsuits.

In states like Michigan, the 10th in the U.S. to legalize recreational marijuana and home to at least 50 trained drug-sniffing dogs, all skilled at detecting marijuana, many drug-sniffing K-9s may be adopted out to new families.

They’ll have to find some way to enjoy their unemployment.

“We don’t say they’re being fired,” Graham said. “We prefer to call it early retirement.”