Leopards spend a lot of their time in trees and will even bring their kills into the branches to deter scavengers from partaking in their spoils. Unlike other big cat, leopards are great swimmers and enjoy the water.

However, as the folk saying goes, “It’s the strong swimmers who drown.” 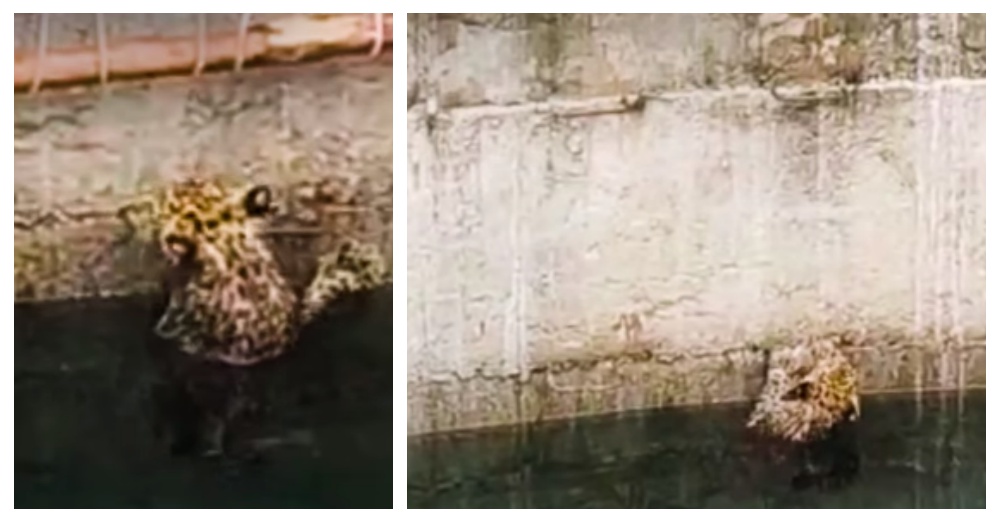 People walking by an irrigation well in Maharashtra state, India, found a wild leopard trapped in the bottom. They noticed the leopard was struggling to stay above water and immediately contacted the local forest department, who sent a Rapid Rescue Team. 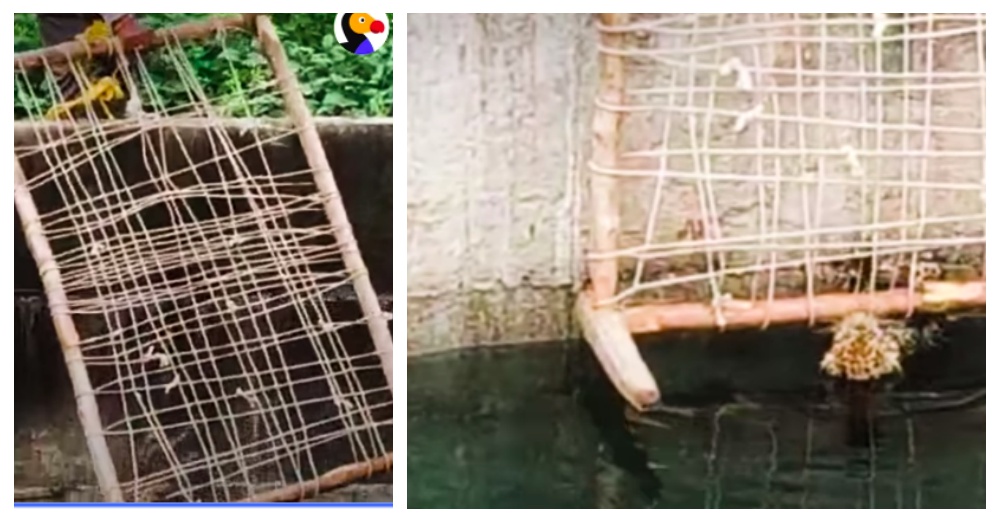 Rescuers arrived to find an exhausted leopard clinging to the wall in an attempt to stay above water. The leopard fell into the uncovered well and spent countless hours treading water. It was obvious the bid cat was tired and the team needed to move fast to save it. 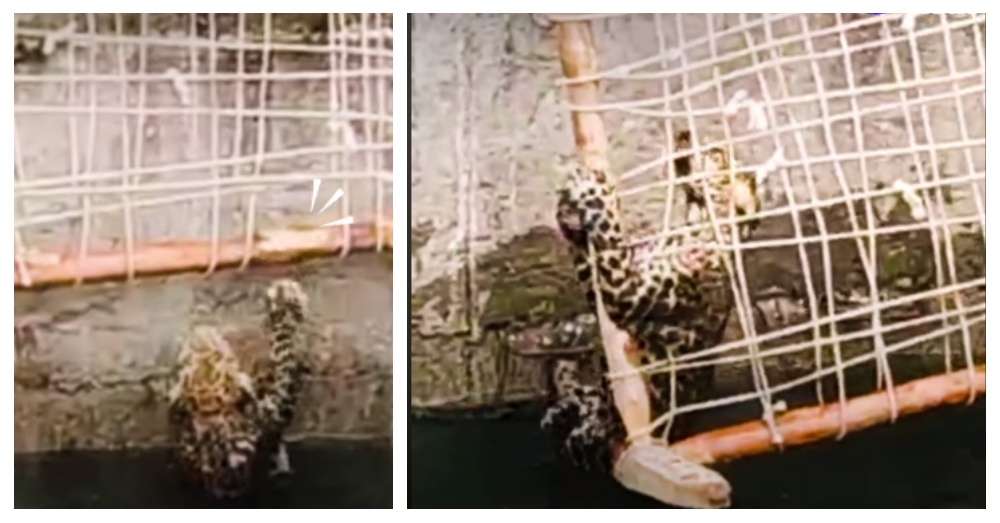 With no time to wait for proper rescue equipment, rescuers decided to use a sleeping cot as a makeshift ladder. They attached rope to one end and lowered it into the well. The leopard didn’t waste any time and used its remaining strength to climb the cot. 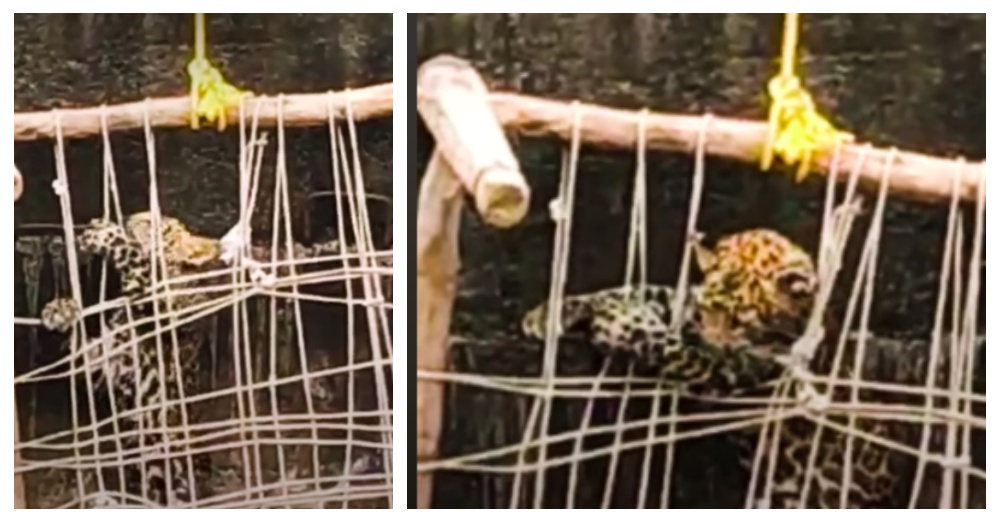 However, a few times during the climb the leopard needed to catch its breath and took a short break. Rescuers were carefully watching as the big cat pulled his body up the cot. When it reached the top, it leaped into the tall grass and headed straight into the forest without looking back. Rescuers were elated that the big cat was safe and cheered as it entered the forest. 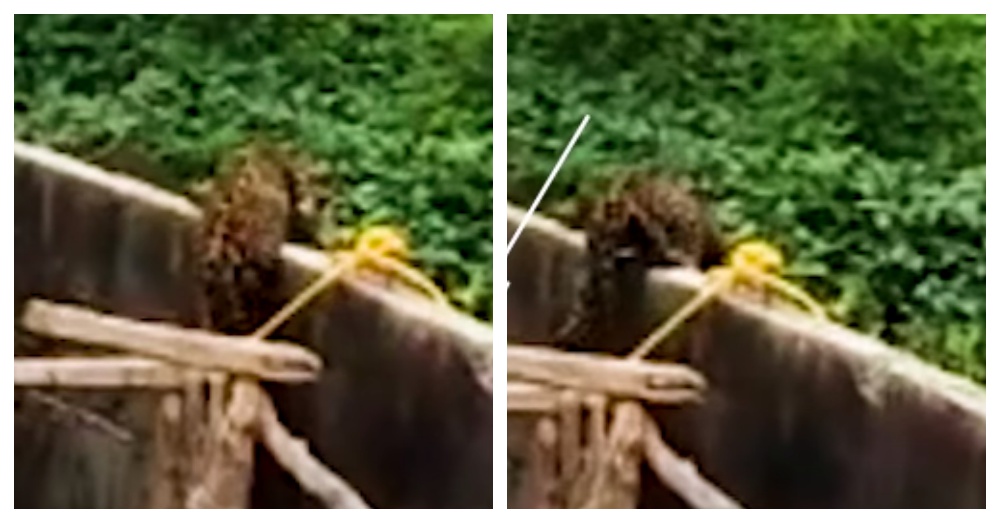 Another job well done by the Rapid Rescue Team.

Selfless Mother Hen Protects Her Baby Chicks From Relentless Rain: Click “Next” below!