A Deer Was Found Drowning 6 Miles From Shore. What These Men Did To Save Him, Amazing!

Rob Kurdy and his friends were shark-fishing six miles out on the Long Island Sound when they spotted something bobbing in the water. As they got closer, they realized that the big blob was in fact an exhausted buck, struggling to stay afloat. 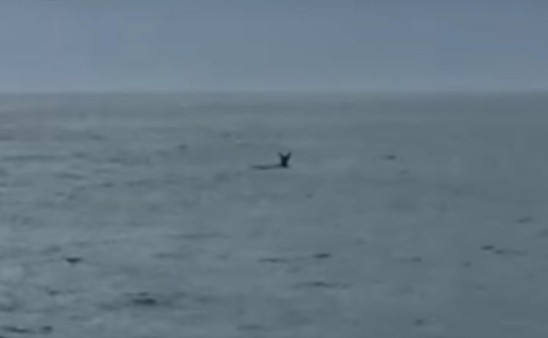 The deer was shivering and the men knew they had to get this deer out of the water as soon as possible or else he would die. Since they were unable to lift the buck onto their boat, they gently lassoed the deer’s antlers with rope and lifted him out of the water until they got back to shore. 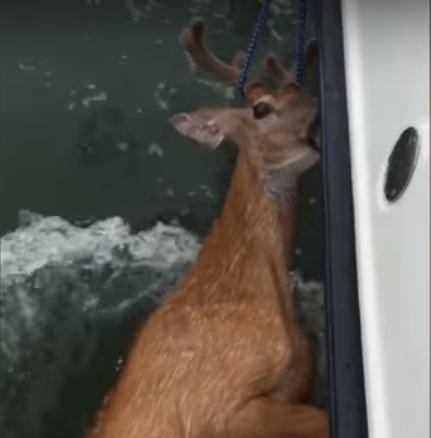 Once they got back to shore, they dried the deer off and wrapped him in blankets. He was freezing and had hypothermia, so it took about three hours to get him up and walking again on his own. 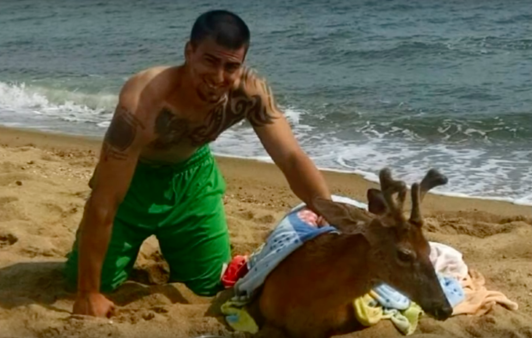 “It’s a life,” Kurdy told News 8. “I’m not going to let him drown. He was out in the middle of nowhere, shivering and freezing, so we all said, ‘we just can’t let it drown.’ It was the right thing to do.”