Drones May Be Cool, But They’re Scaring The Animals Away

Aerial photography has ignited a new generation of nature and wildlife enthusiasts. Drones make it possible for the photographer to get closer to their target than ever before, without leaving so much as a footprint.

The truth is, drones aren’t as undetectable as some may think. In a few cases, they’ve terrified animals and sent them nearly to their deaths.

A viral video showing a struggling bear cub attempting to climb up a sheer cliff face generated thousands of comments, as viewers thought the incident cute. In reality, the cub was likely scared off the cliff in fear of the drone. A number of scientists agreed that bears do not typically climb up steep mountain cliffs, and this one had been unjustly frightened away from its doting mother.

Harassing wildlife for a photograph, a selfie, or a video is never okay. Respect animals by giving them space, and don’t share posts where animals are clearly in distress or in danger just because someone wanted to go viral.

“I actually thought exactly that as I watched it.,” commented Twitter user @Lidafar. “As a drone operator, I was disgusted with how close the operator went in to get *the perfect shot’. I reckon the greatest fall for the little fella was a direct result of fear of the approaching drone. #enoughisasgoodasafeast” 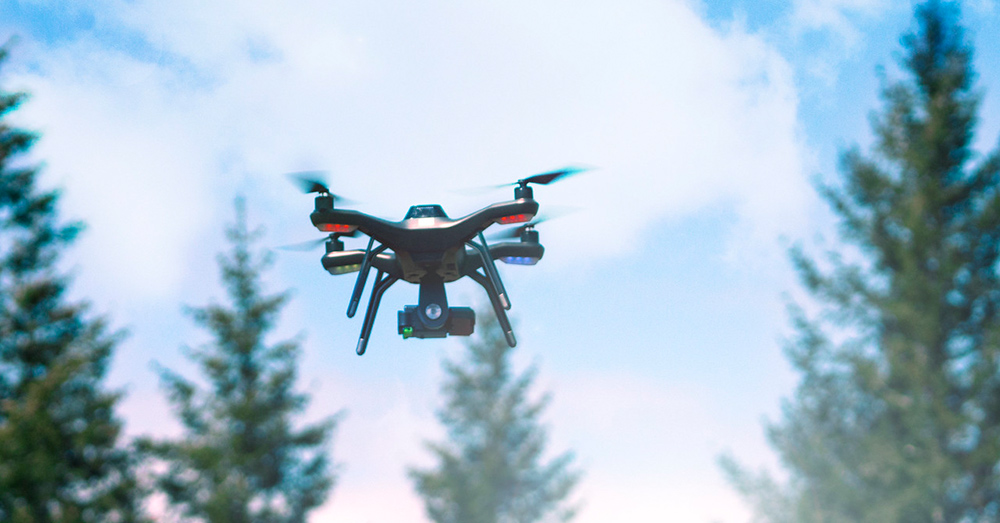 There are rules in place to keep drones out of commercial air space but none that require a comfortable space around wild animals or vulnerable habitats.

The bear cub was filmed by a human drone pilot, but autonomous technology will soon become commonplace. If those machines are expected not to interfere with wildlife, they will need to be programmed as such. Humans are responsible for that job. 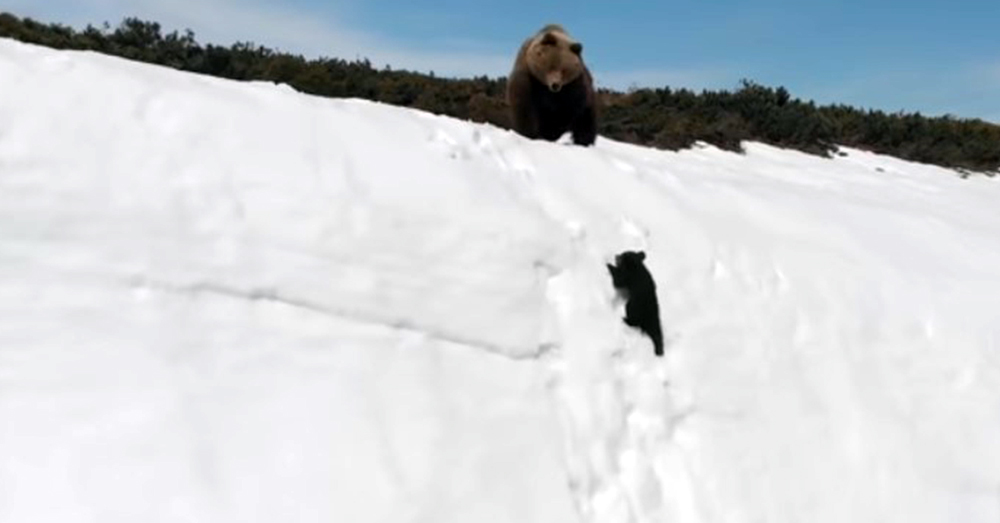 Source: YouTube/The Sun
This bear cub was scared down an icy slope after a drone came close.

“I believe that they must be given rules, so that they treat animals well,” Bendel says. “They should not disturb, frighten, injure, or kill the animals.” 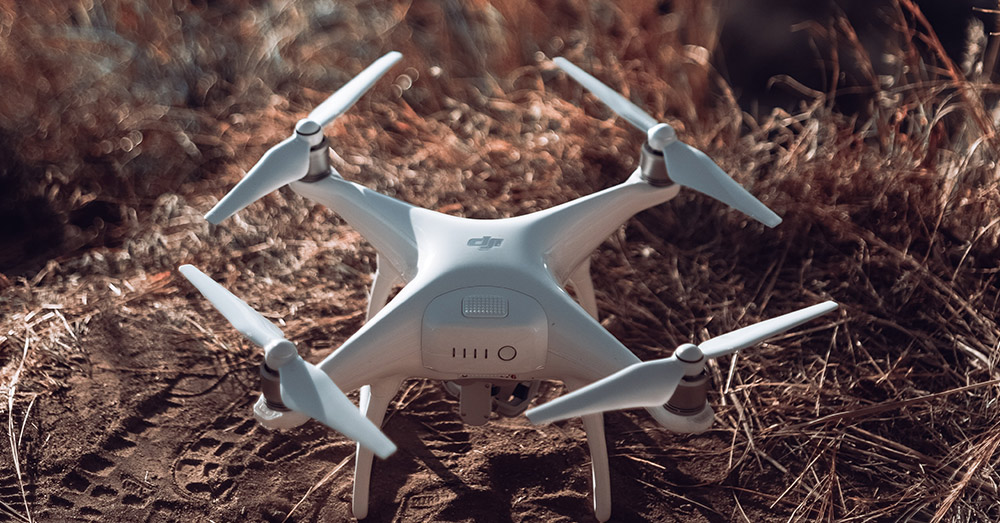 Source: Pexels
Drone safety regulations do not currently have rules in place regarding wildlife.

The bear cub left perilously close to the edge of a sharp cliff provides sharp contrast to these ideas, leaving the animal perilously close to death. It’s an example of drone photography gone wrong, and a compelling argument for animal awareness technology and compassionate decision trees informing the autonomous machines of the future.