Her Package Arrived Right On Time. But The Delivery Driver Sped Away With Her Cat.

Dot was a black-and-white cat who loved to snuggle and say hello. Unfortunately, the feline’s friendly habit turned tragic when a delivery driver sped off with the 12-year-old cat in tow.

Fortunately, it didn’t take long to apprehend the 23-year-old suspect, Byron Vieau, who was filmed playing with Dot on the security camera. But by the time police tracked him down, Vieau said that he had “a change of heart” and dropped Dot off somewhere outside Waterford, Minnesota. 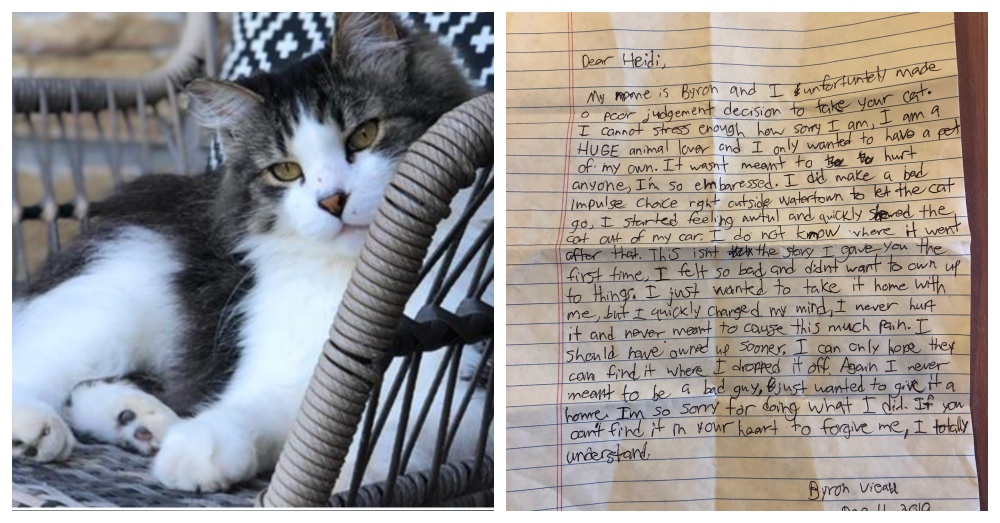 Months later, deputies are still scrambling to locate the missing cat, who is likely hungry, cold, and in growing danger as winter closes in — if he’s even still alive. Meanwhile, Vieau, who has already confessed his role in this crime, has delivered Dot’s owner an apology letter.

“My name is Byron and I unfortunately made a poor judgement decision to take your cat,” the handwritten note reads. “I cannot stress enough how sorry I am. I am a HUGE animal lover and I only wanted to have a pet of my own.” 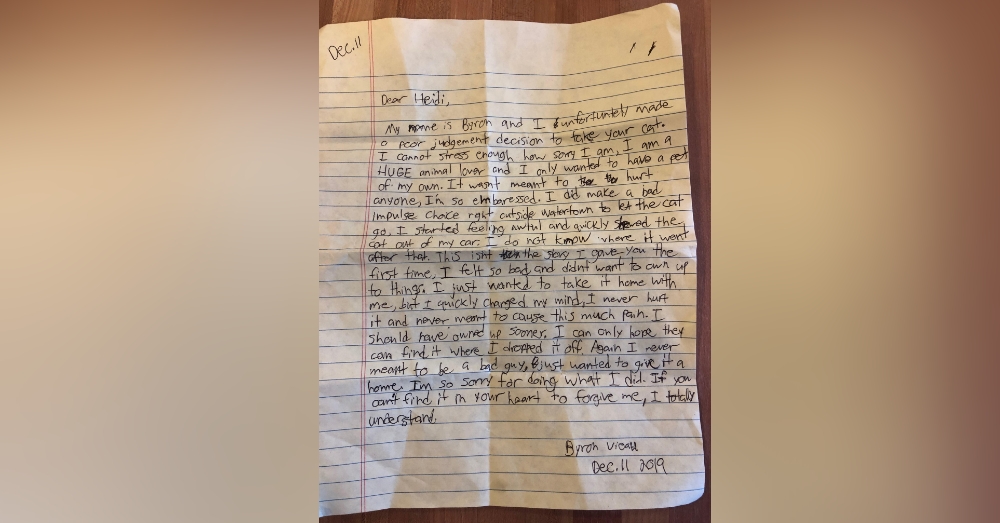 The driver also admitted to making a “bad impulse choice” when he dumped Dot somewhere outside of town, where the frightened creature quickly ran away. “I started feeling awful and quickly shoved the cat out of my car,” the driver confessed. “I never meant to be the bad guy.”

But the letter has failed to placate Dot’s owner, who is frustrated by Vieau’s changing story and his continued employment as a delivery driver. “This enrages me,” Heidi Dalbec wrote in a lengthy Facebook post. “Someone who has stolen on the job, and admitted to doing so should not be allowed to continue to enter private properties. PERIOD. I am a business owner and this is implausible, not to mention a HUGE liability.” 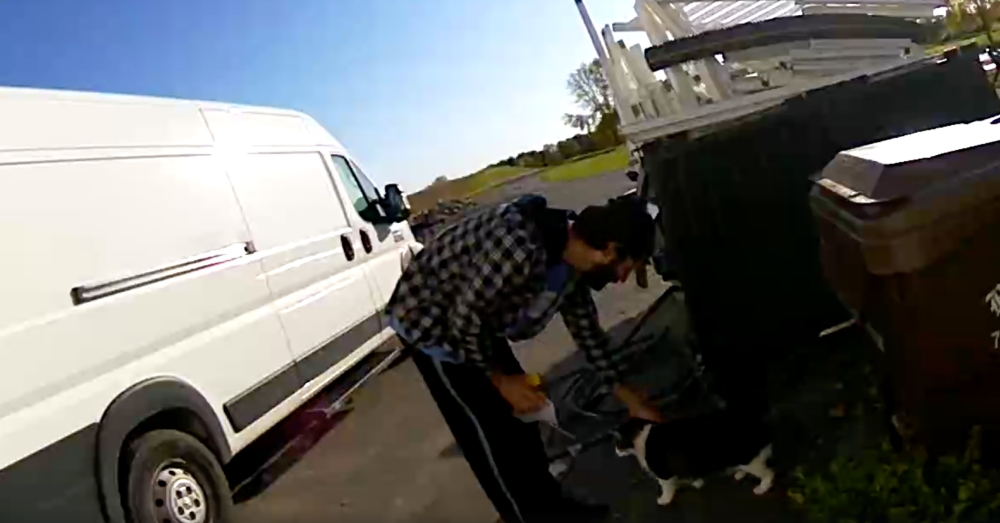 Nor is Heidi convinced that Vieau, who has since been charged with misdemeanor theft and misdemeanor animal abandonment, is even telling the truth about what happened to Dot. This is why she has shared the kidnapper’s name and photo, so that other pet owners can at least be on their guard.

“Byron lied to me 2x immediately after Dot was stolen, he lied to police the next day, I feel he is still lying about what he did to Dot,” she wrote. “In my world this is such an unnecessary tragedy and I wish this upon nobody!” 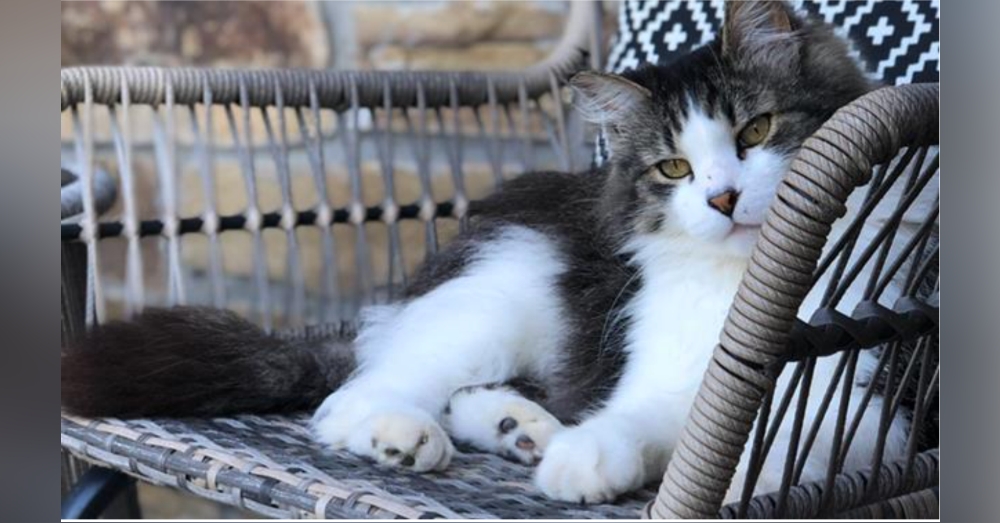 The Carver County Sheriff’s Office is asking for anyone with information regarding Dot’s cat-napping or current location to call them at 952-361-1212. Dalbec is also offering a $2000 reward to anyone with information leading to her missing cat, who can be seen playing with her kidnapper in the video surveillance footage, which you can view below.