A dog was captured on CCTV footage being dragged on a leash by people driving an electric car in Liuzhou, Guangxi Zhuang.

According to the Daily Mail,, a male passenger was holding the dog by a leash for at least 20 minutes outside the window of the car while they drove around at roughly 5 miles per hour. 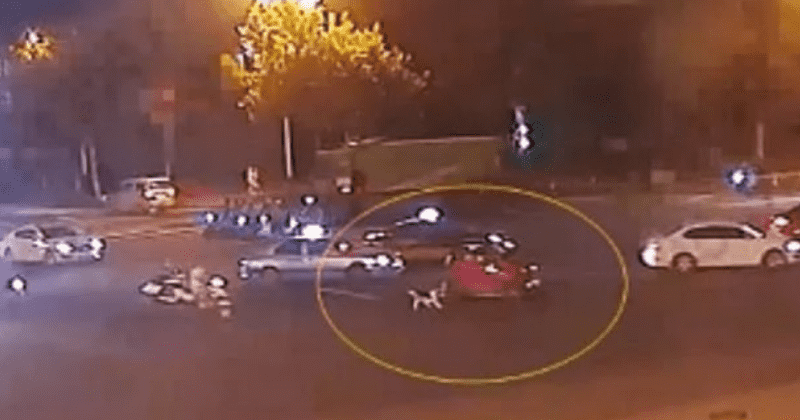 The dog continuously tripped while the driver was trying to cross the intersection, causing the car to stop in the middle of oncoming traffic. So not only was he endangering the dog, but also other drivers on the road! 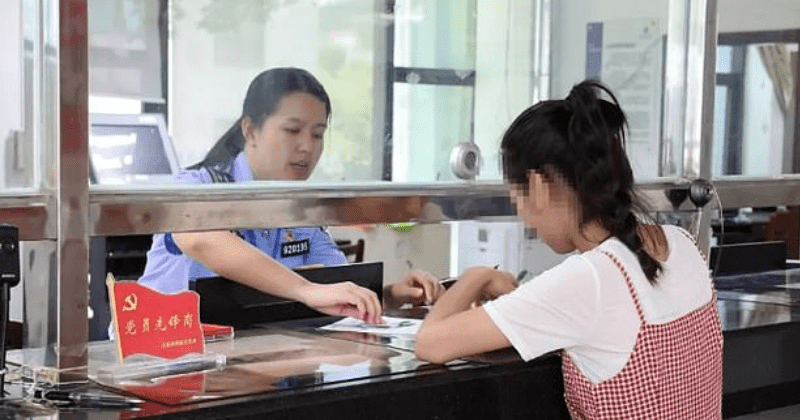 According to a statement released by Liuzhou Traffic Police, the driver said that there was no space in her tiny car which is why they decided to ‘walk their dog’ outside of the car on their way home.

The driver surnamed Li told the police that the dog actually belonged to her friend and was given two demerit points as well as a $15 fine.