When I was five years old, I wanted to be a part-time ballerina and a part-time firefighter. When I was a bit older, I decided I wanted to live in the mountains writing books all day—but with a jet-pack so that I could take trips whenever I wanted.

Apparently, I was not dreaming big enough.

A long-term, paid position to live on an idyllic Greek island in an expenses-paid semidetached house with a view of the Aegean Sea has opened up at God’s Little People Cat Rescue. What’s the catch? The successful applicant will be responsible for taking care of the sanctuary’s 55 cats. 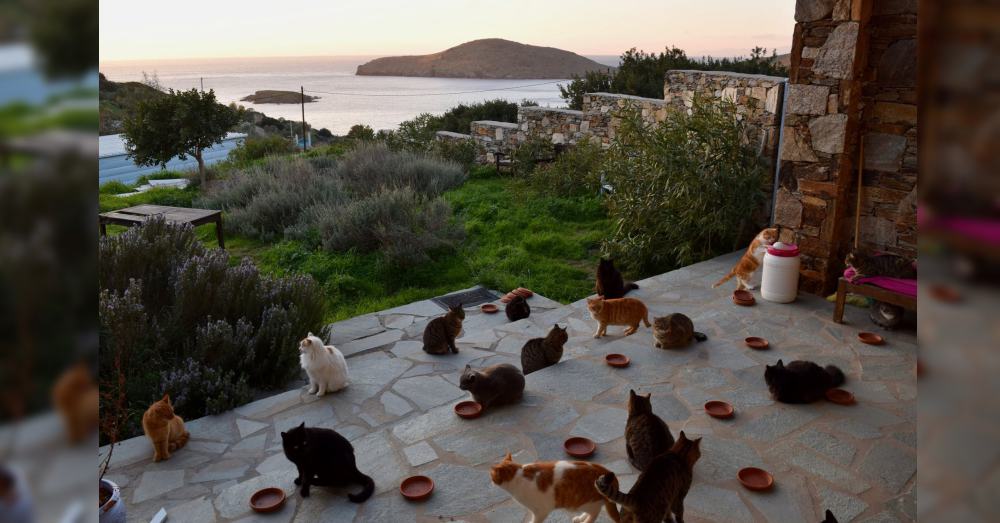 While the position title was not included in the post, it sounds like the sanctuary is basically seeking a qualified cat-goddess.

So far, Joan Bowell’s original Facebook post from August 5, 2018 has gotten over 23,000 comments (as of August 13) and been shared 26,000 times. It’s hardly surprising, because while the post hints that the salary may be small, the fringe benefits are far beyond that of a corner office and generous vacation policy. 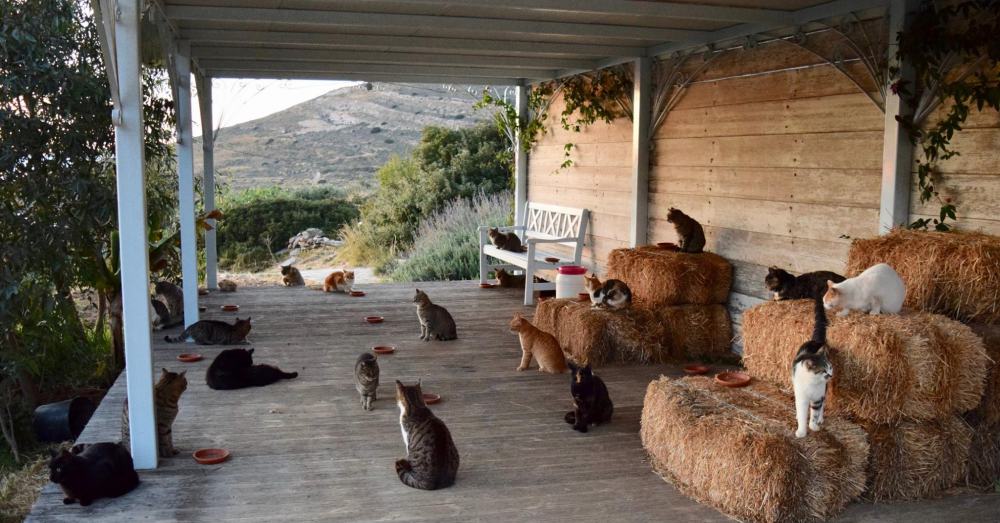 The right applicant will live on the small Greek island of Syros, an island described as a “living museum” with lovely seaside villages and 19th-century architecture. The chosen cat-queen or king will live in a “semideteched modern tiny house” with rent, water, and electricity included. The house’s garden has a direct view to the Aegean sea.

The position will spend a lot of time away from other humans, but will never be far from one of the sanctuary’s 55 cats, some of which will be the chosen candidate’s housemates. Responsibilities will include looking after the cat population by feeding, medicating, and taking any cats in need to the vet. Not to worry—cat care expenses will be taken care of. 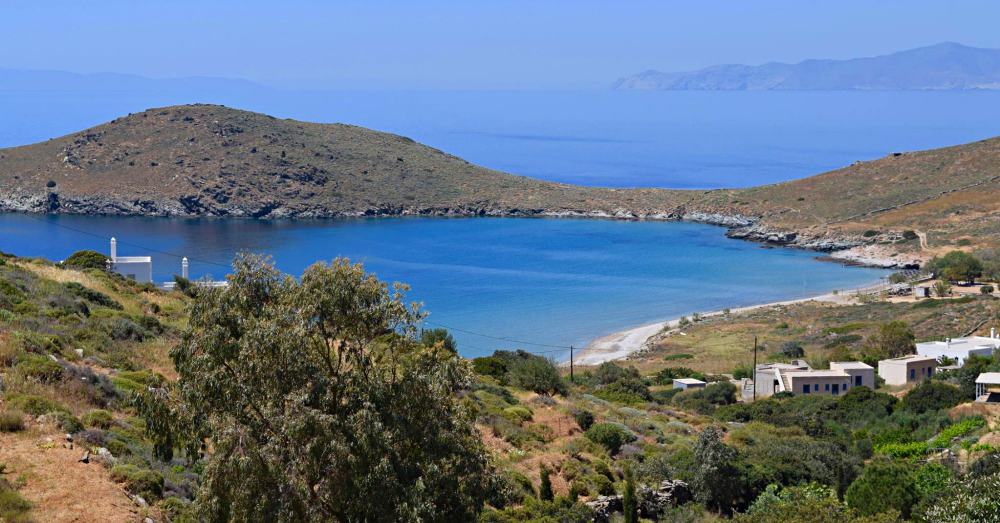 Occasionally the kitty-custodian will be expected to trap a feral cat or decide when a sick feline needs to be put down. The work is part-time (about 4 hours a day), so someone will have to be content spending the rest of their time cuddling cats, gardening, or enjoying the sea breeze in the “secluded nature preserved area” where the sanctuary is located.

Joan Bowell, who currently runs the sanctuary, describes the perfect candidate as someone who thrives in nature and enjoys their alone time. “That said, you’ll never feel lonely in the company of the cats and you’ll be expected to live with a small handful of cats in your house,” her post said. 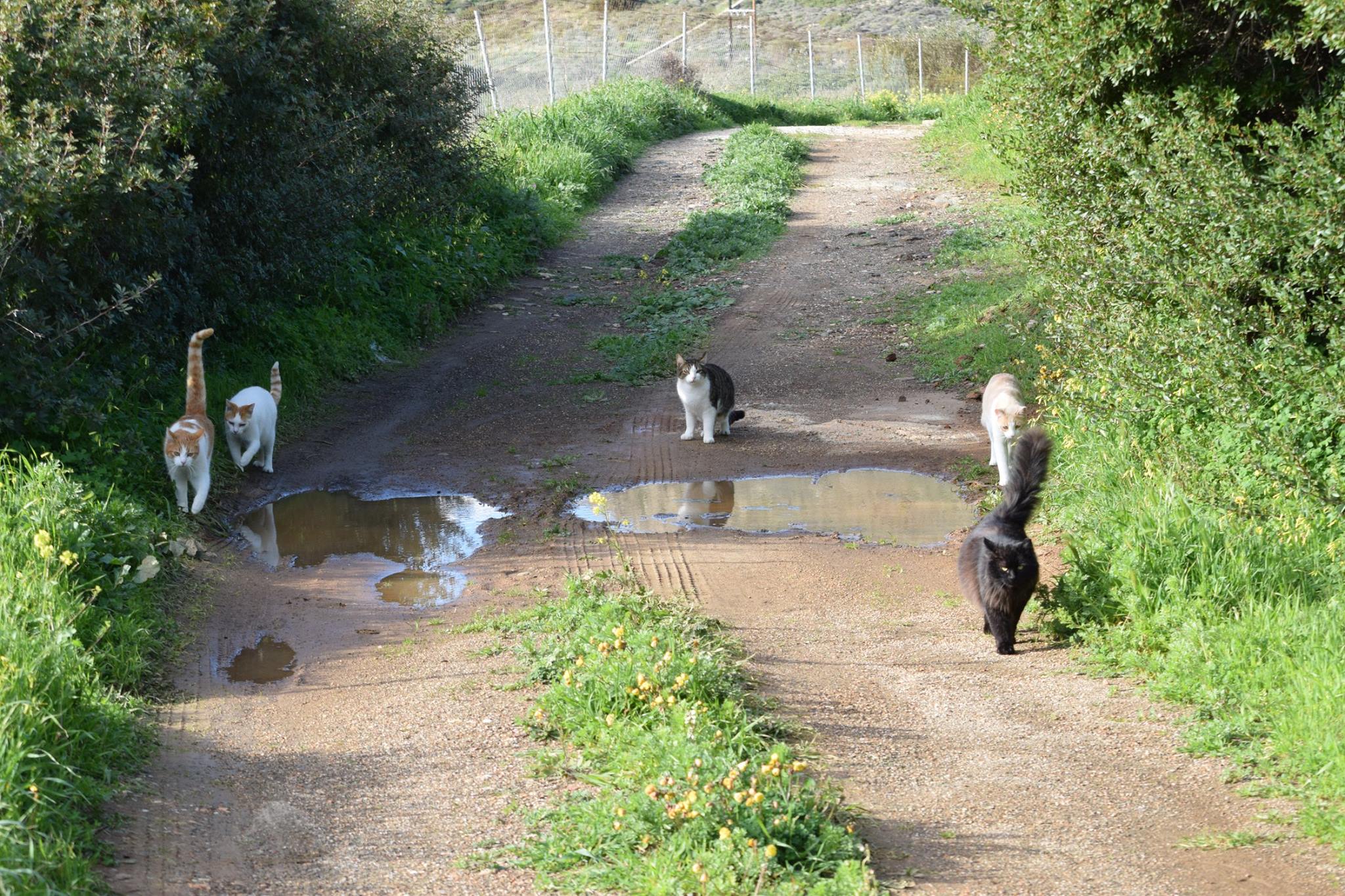 Joan Bowell had no idea her position posting would be quite so popular. She was shocked to find that CNN had shared her story. She just wishes her beloved cats normally got this much attention.

She shared in a post, “It’s right there on CNN News! If only I could take all this attention and translate it into a special mark for all those cats and kittens that have suffered at human hands, that have suffered indifference, cruelty, poisoning, beating kicking, being burnt, run over and left half alive, thrown into the sea, down mountain sides and for baby kittens heartlessly separately from their kitty mamas put in plastic bags alive and thrown into dumpsters and for those cats left by a dumpster because they became sick and unwanted… For all those cats and kittens!!” 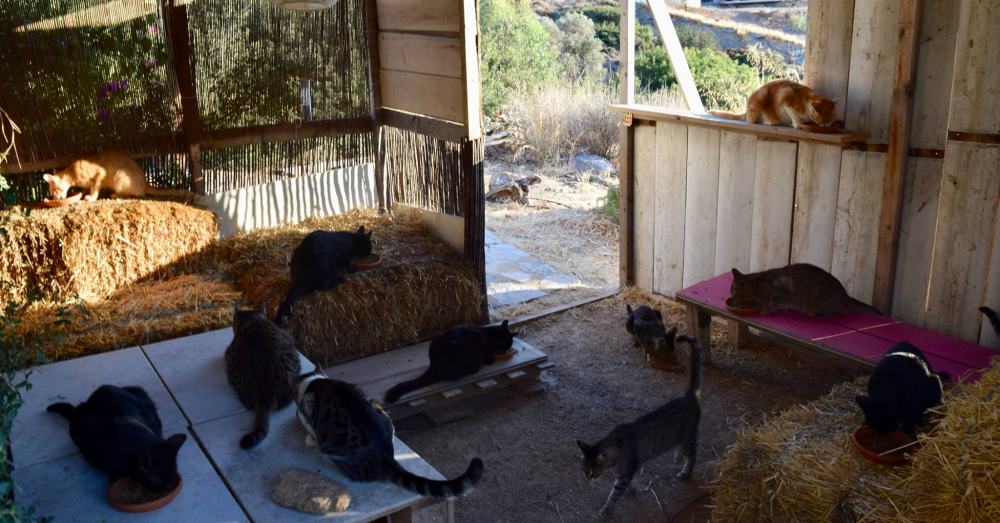 Someone out there will be settling in as the chief ear-scratcher and catnip-distributor on the island of Syros starting in October. Whoever accepts that position will no doubt be beginning the absolute pinnacle of their career.

This woman's home exploded, but somehow her cats survived: Click “Next” below!