For most people, trimming their toenails isn’t a memorable experience. Do you even remember the last time you trimmed yours?

This precocious Pit Bull sure does, and he’s not about to do it again without some serious drama. 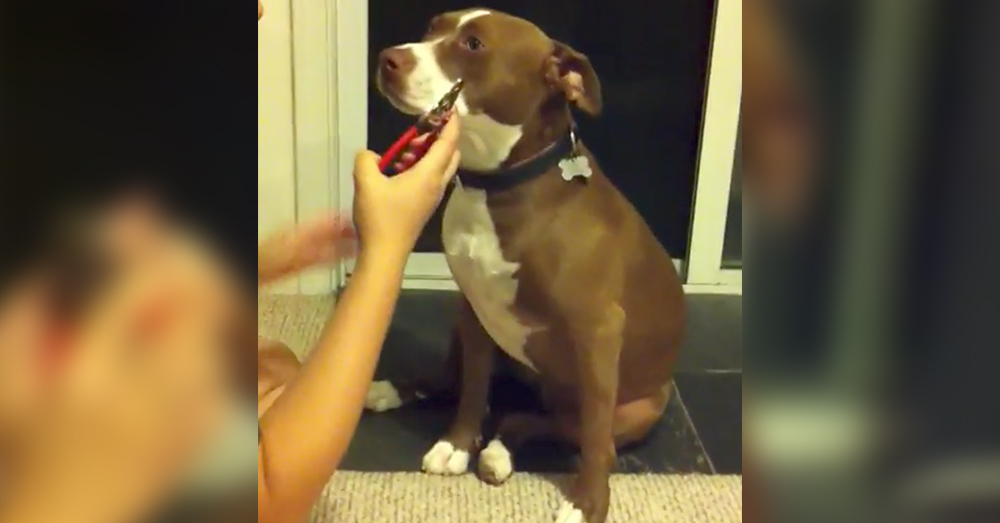 In the video below, you can see the dog ignoring its owner as she approaches with the nail clippers. The dog reluctantly lifts up a paw, and the clippers near her paw. 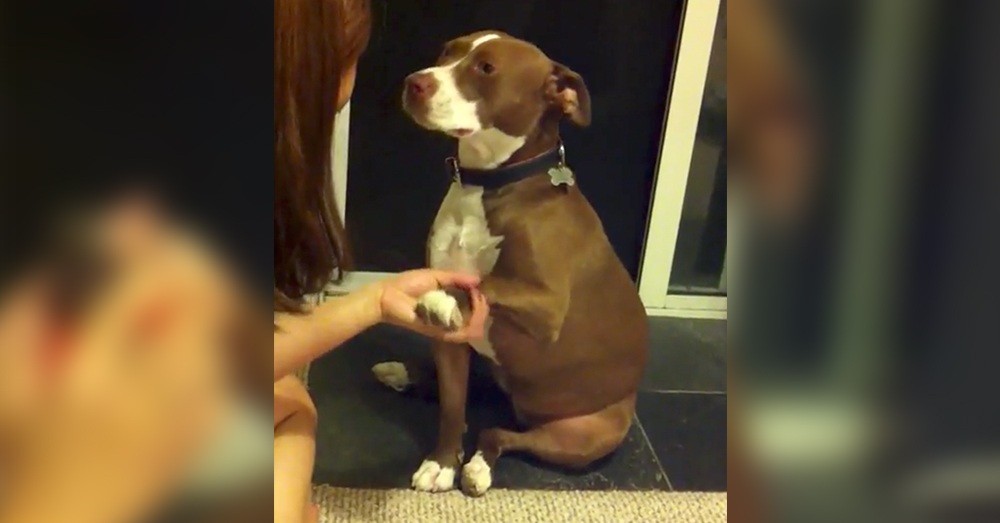 Getting your nails trimmed isn’t the worst thing that could happen, right? It’s basically a pedicure, or in this case, a paw-dicure.

Still, there’s no convincing this pup. 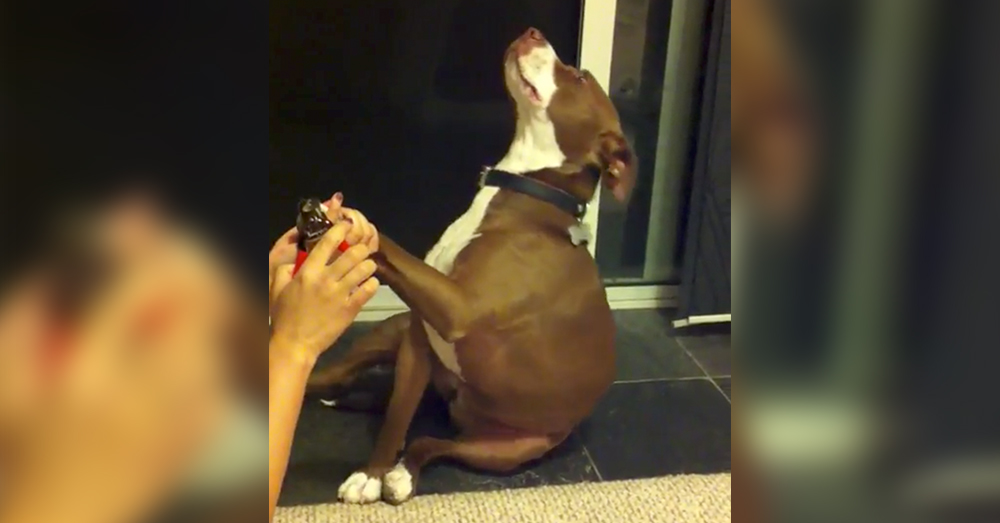 When her human puts the trimmers to work, the Pit Bull gives us an Oscar-worthy performance the likes of which the Academy has never seen. She falls flat on its back, attempting to mimic fainting.

There’s no writing in pain or yelping, though. This is purely pantomime, and top-notch stuff, too. 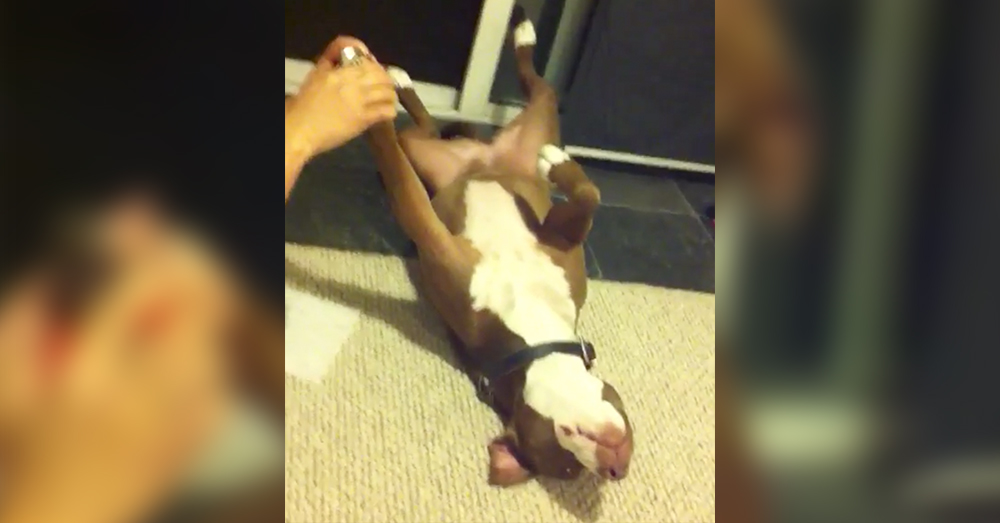 It’s obvious she wants nothing to do with having her nails trimmed. 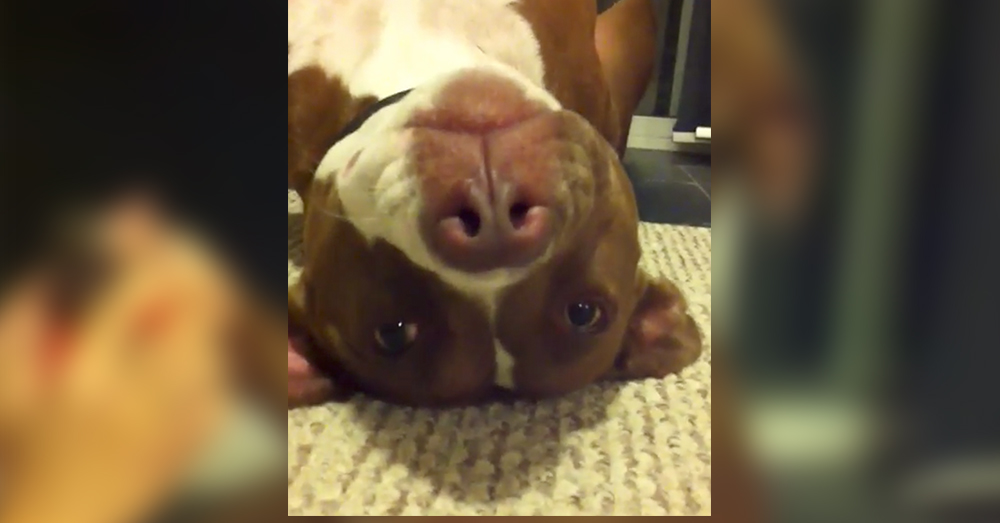 Source: Reddit/u/_NITRISS_
The star of the show.

Even after taking the fall, the Pit Bull keeps her eyes open. Perhaps it’s out of spite, not wanting to miss mugging for the camera.

Watch this tale of woe in the short clip below. It may be the best performance you see all year! It’s certainly the most dramatic.