Beagles Poisoned With Pesticides And Drugs

Every year, over 60,000 dogs are kept in tiny metal cages and used for animal testing. Their short lives are spent cowering in fear in a cold and barren cage with no love or affection.

This barbaric and outdated method needs to end. Dogs are being poisoned with pesticides, suffering painful and unnecessary surgeries to implant devices, and enduring forced ingestions of drugs. If the dogs do not die from the testing, they are euthanized before the study is complete. 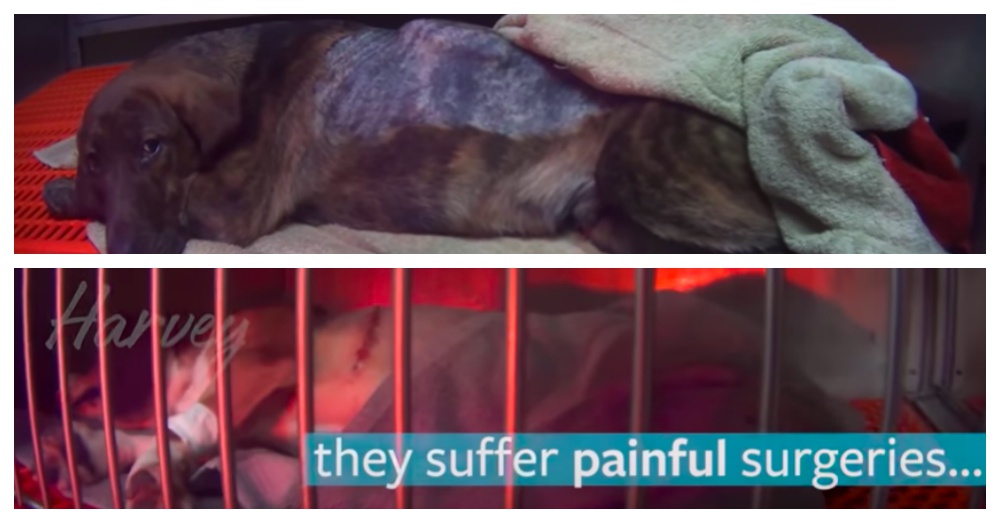 A horrific discovery occurred in one of the undercover investigations by the Humane Society of the United States (HSUS). The investigation revealed 21 dogs being used for drug testing that involved cutting open their chests, “and two chemical substances were poured into it.”

Harvey, a sweet and loving beagle, and the other 20 dogs were all euthanized. “On the day Harvey was euthanized, he was let out of his cage for a few minutes to run around on the floor — that day was ‘the best life he knew,’ one lab employee observed,” reported HSUS. 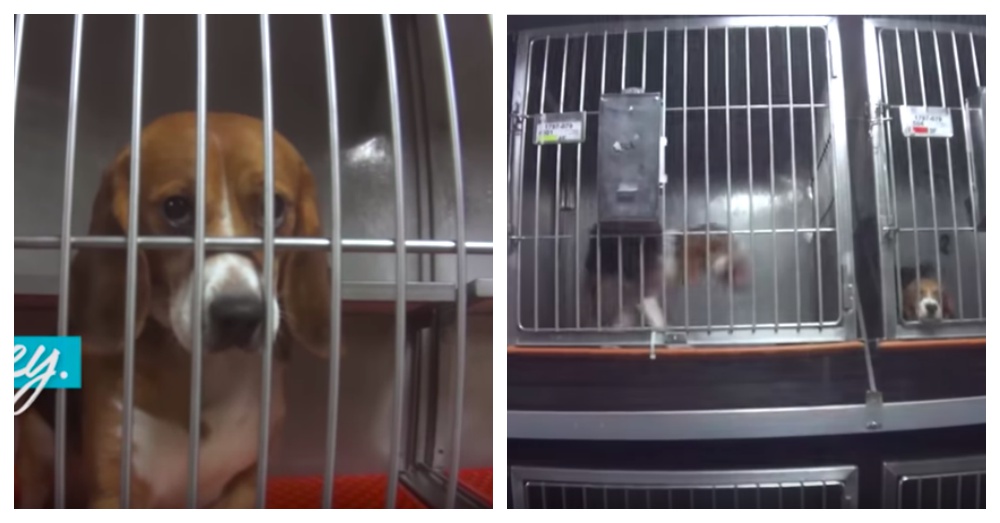 Right now, 36 beagles at an animal testing lab in Michigan are undergoing a one-year pesticide test contracted by Dow AgroSciences.

The dogs are poisoned daily by being force-fed the pesticide. However, there is still time to save them all. HSUS is asking everyone to demand Dow to release all the beagles immediately by signing a petition. 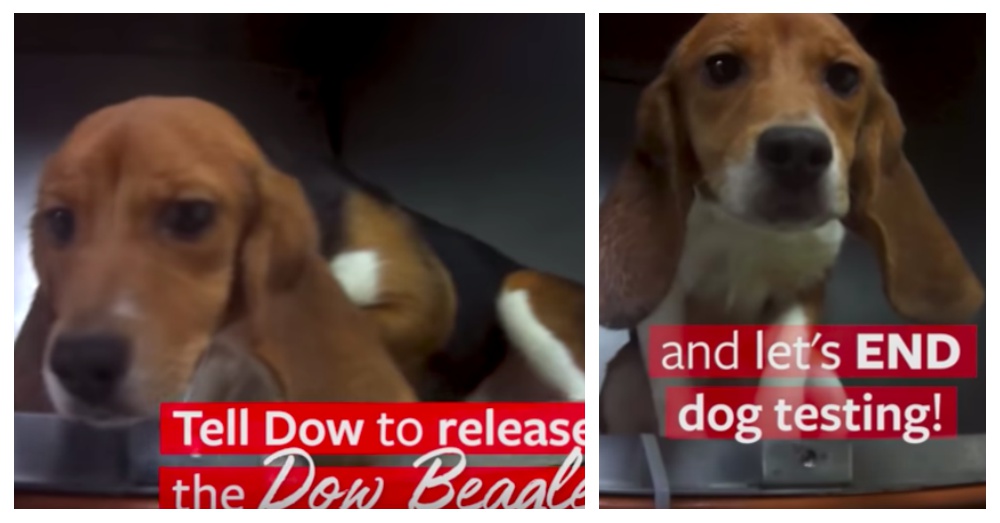 Dogs at testing labs are treated as case numbers, not the loving companion they are. Beagles are often used because of their laid-back and sweet demeanors. Dog testing needs to end! These dogs deserve to experience love and live the rest of their lives in a loving home.

“The dogs who don’t die from the poison throughout the tests are scheduled to be euthanized in early July.”

The heartbreaking video below shows what Harvey was forced to endure at the lab. Although it is hard to watch, it raises public awareness to the horrific treatment and unnecessary deaths of thousands of dogs in labs.