Three dozen beagles spent their days locked in cages with the only human contact they had was when they were being force-fed pesticides. They were viewed only as testing subjects – until now.

An undercover investigation by The Humane Society Of The United States (HSUS) revealed the dogs were being used for cruel testing. People were outraged and demanded Corteva AgroScience release all 36 beagles. 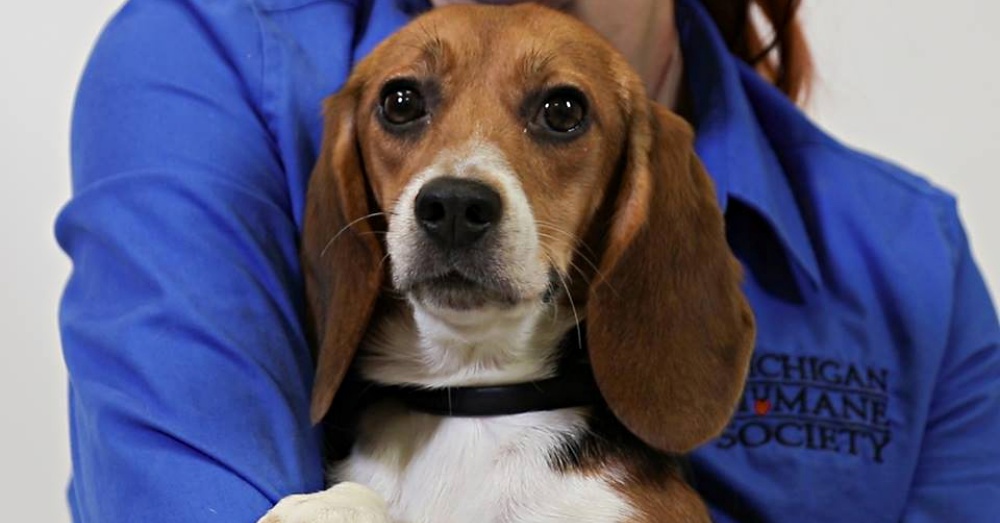 The dogs were going to be euthanized after the testing if they didn’t die before from the side effects of the product being forced down their throats. Corteva claimed the testing was performed for a project with a Brazilian governmental agency.

After persistent protesting by the public, Corteva agreed to end testing and release the dogs to Michigan Humane Society (MHS). 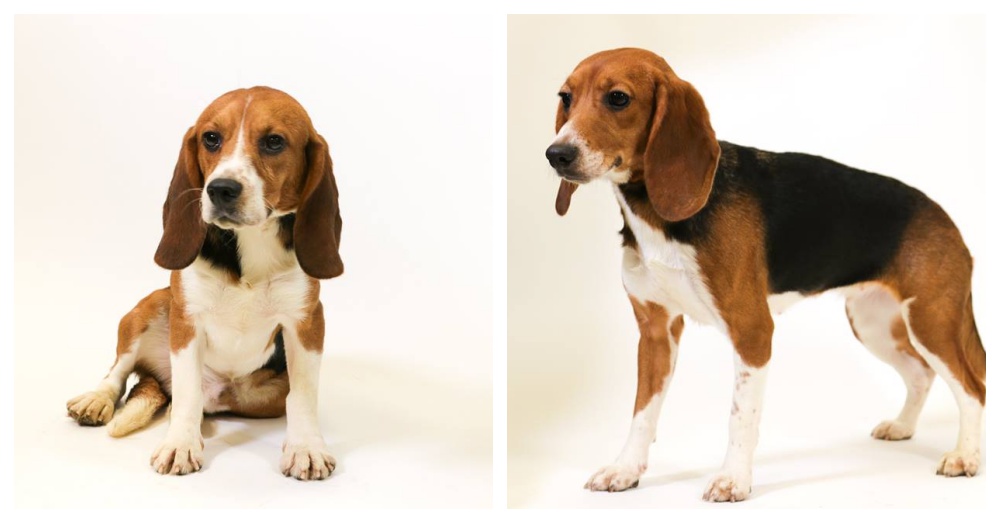 The dogs were all examined for by a vet and showered with love. MHS announced last Friday that they were accepting applications for the 36 beagles, but the deadline to submit an application was this past Sunday evening.

The team is now reviewing all the applications to find the perfect homes for each dog. They posted, “MHS is advising all potential adopters that homes selected for these dogs will need to have a lot of patience and time to train their new family member. Training could be a several months process and activities enjoyed by other dogs may not be options for them.” 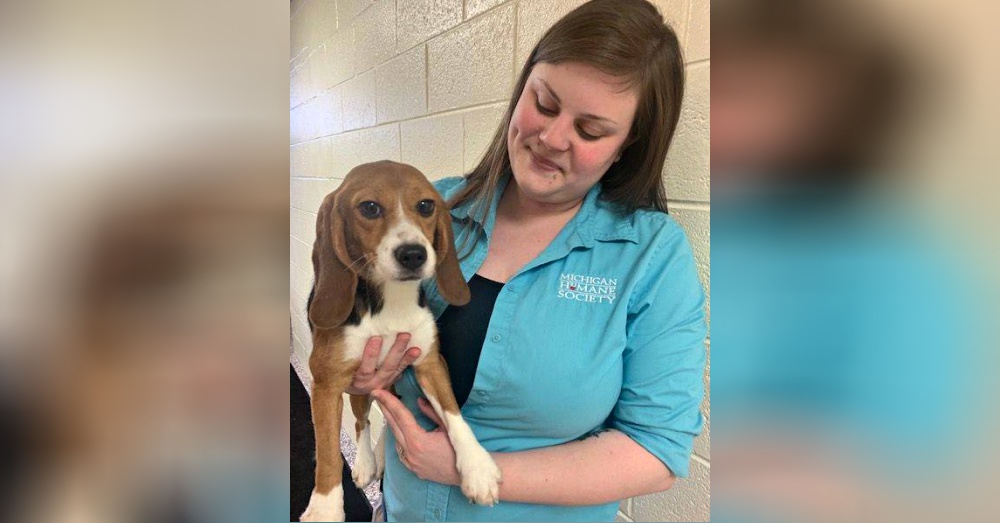 If you missed out on putting an application in for one of the sweet beagles, no worries. There are tons of other dogs available for adoption. They all just want loving homes and a family of their own. Adopt don’t shop!