Amidst Chaos At A Hurricane Shelter, A Pregnant Woman And Dog Both Went Into Labor At The Same Time

As Hurricane Irma approached Florida, many residents fled the state to safer grounds. Others stayed at local shelters to weather the storm.

Hundreds of worried people and their pets packed into D.S. Parrot Middle School in Brooksville, which was a designated pet-friendly shelter.

Amidst the chaos and anxiety, two pregnant moms at the shelter wound up going into labor at the same exact time. But it’s not what you’d expect. While one of the mothers was, in fact, human, the other was a fur-mom! 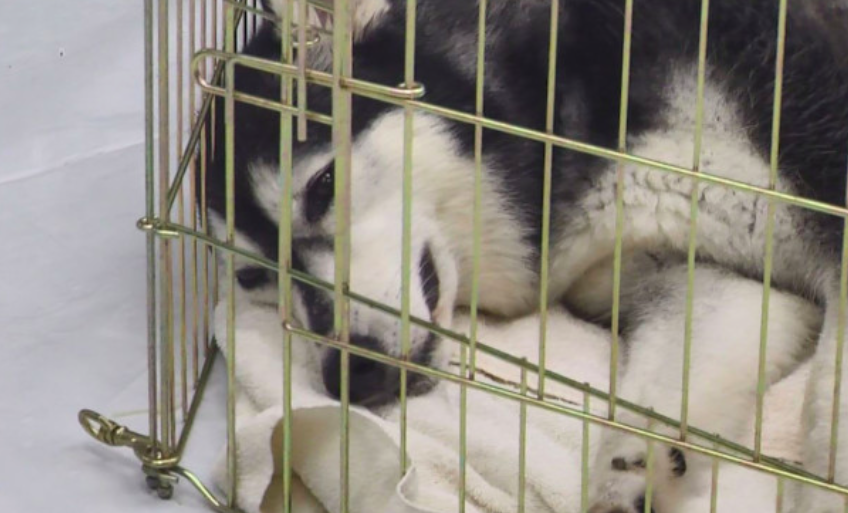 Brent Gaustaed, principal of the school, helped arrange an emergency trip to Brooksville Regional Hospital for the woman, who was seven and a half months pregnant. She later gave birth to a healthy little baby. Both she and her baby are doing well.

Meanwhile, a three-year-old Siberian Husky mix, named Chyanne, also went into labor, but stayed at the shelter to deliver her pups who were born seven days past their due date. Gaustaed also stayed to help the dog’s owner, while she gave the pup belly rubs through her contractions. This mama and her pups are also doing well! 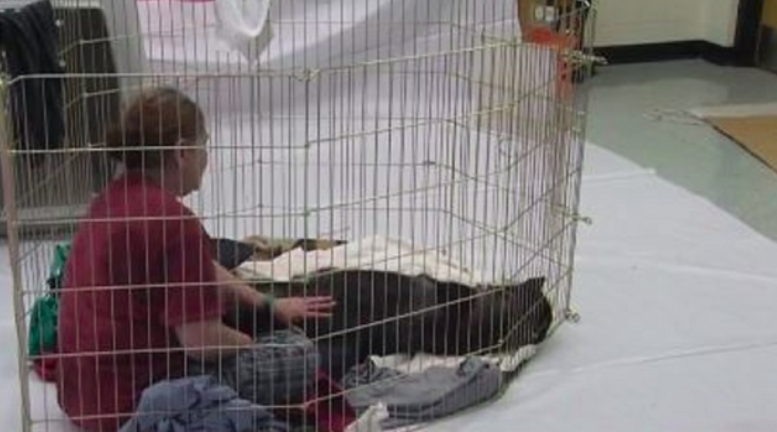 Waiting out a hurricane can be very stressful and worrisome, especially for people at shelters. But these simultaneous births brought a ray of sunshine and happiness during a tough time.

“To know these things are happening, to know that all these people here love animals. To know that, as we go through a stressful crisis, something unique and kind of cool is going on. Hurricane and Irma [the puppies] are coming into town,” Gaustaed told WKRN.