This Homeless Dog Lived A Sad Life, But Now She Finally Has A Reason To Smile

This dog, later named Dora, was living a sad life of neglect as a homeless dog on the streets of Romania. She was eventually captured and taken to the city pound where she was traumatized, underweight, and had skin issues.

She didn’t have the proper medical care that she needed, and she never had the human affection that she deserved. But thankfully all of that changed when Howl Of A Dog, an animal rescue organization, took her in. 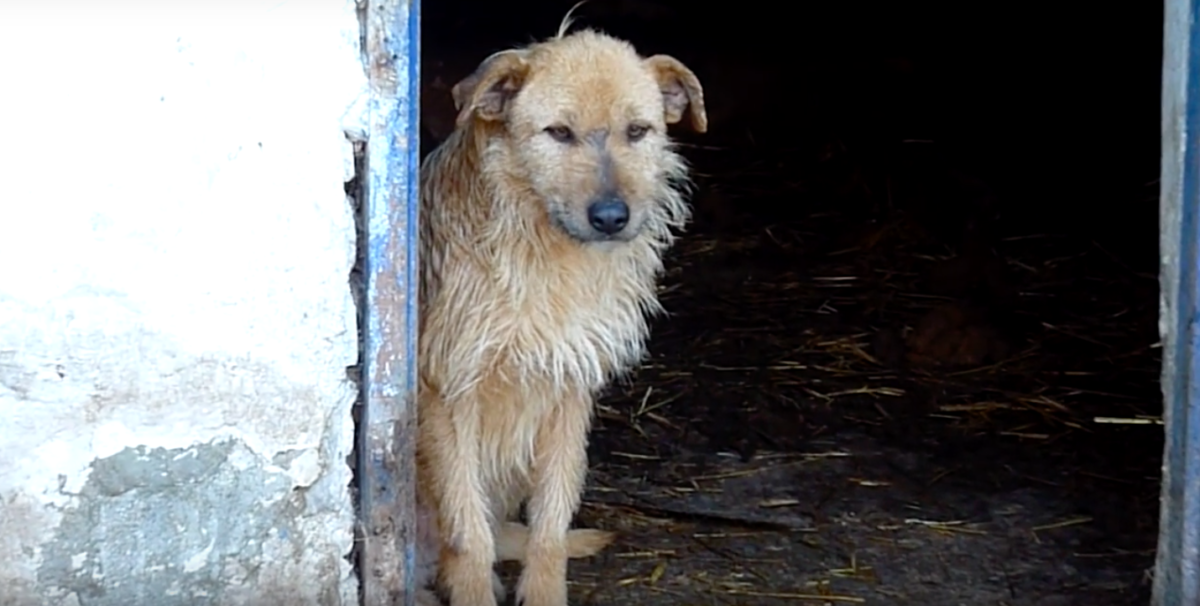 She finally got the medical attention that she needed, and her body began to heal. But her journey to emotional recovery was a slow one. She was so scared that she kept her tail tucked between her legs and walked with her head lowered, for the entire first week. But as she spent more time with her rescuers, she realized that they were there to help her, not hurt her. 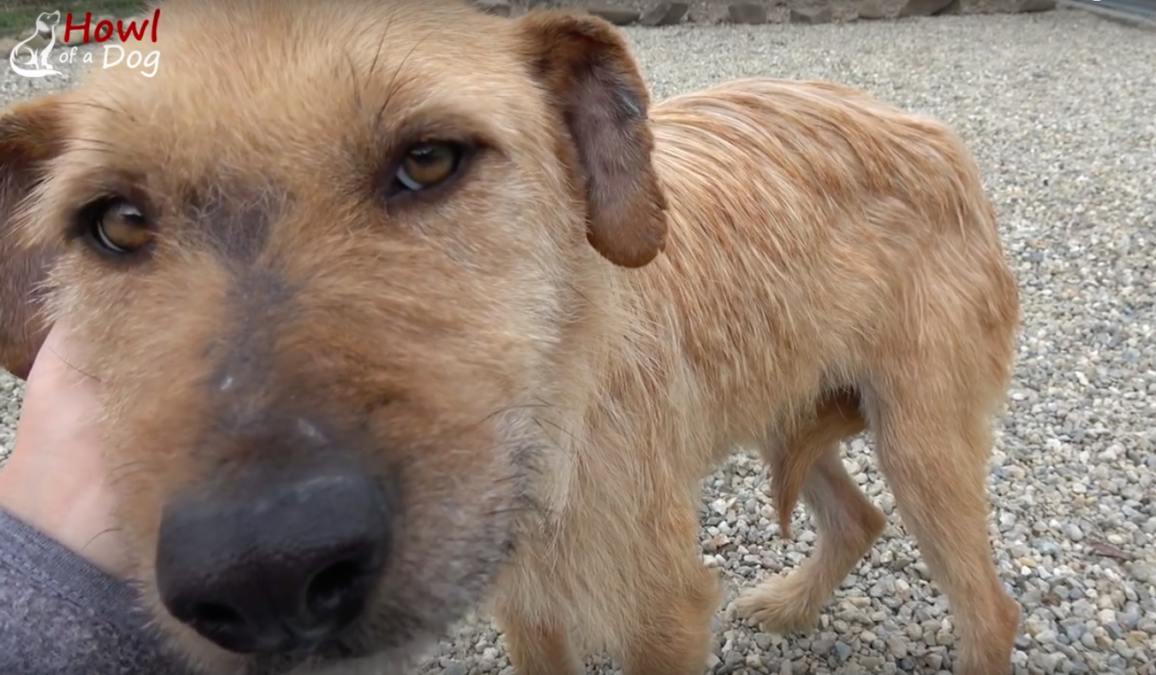 Slowly but surely, she began to feel more comfortable and less afraid. Her tucked in tail finally started to wag for the first time. Dora was finally learning how to be a dog. She went from a life on the streets to a life of love. She wasn’t used to it, but she loved every second of it. 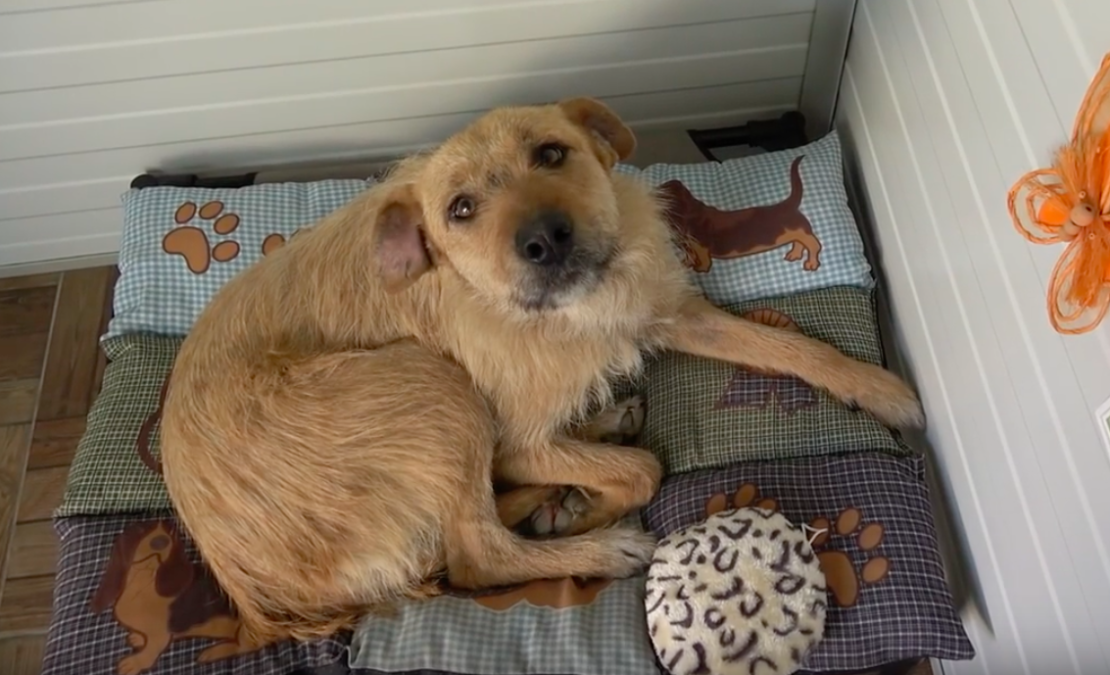 She’s a very friendly dog and now she loves cuddles. They believe she’s around three years old and now she weighs 42 pounds. The rescue spayed her, gave her the shots she needed, and microchipped her. Now the only thing she needs is a loving forever home! 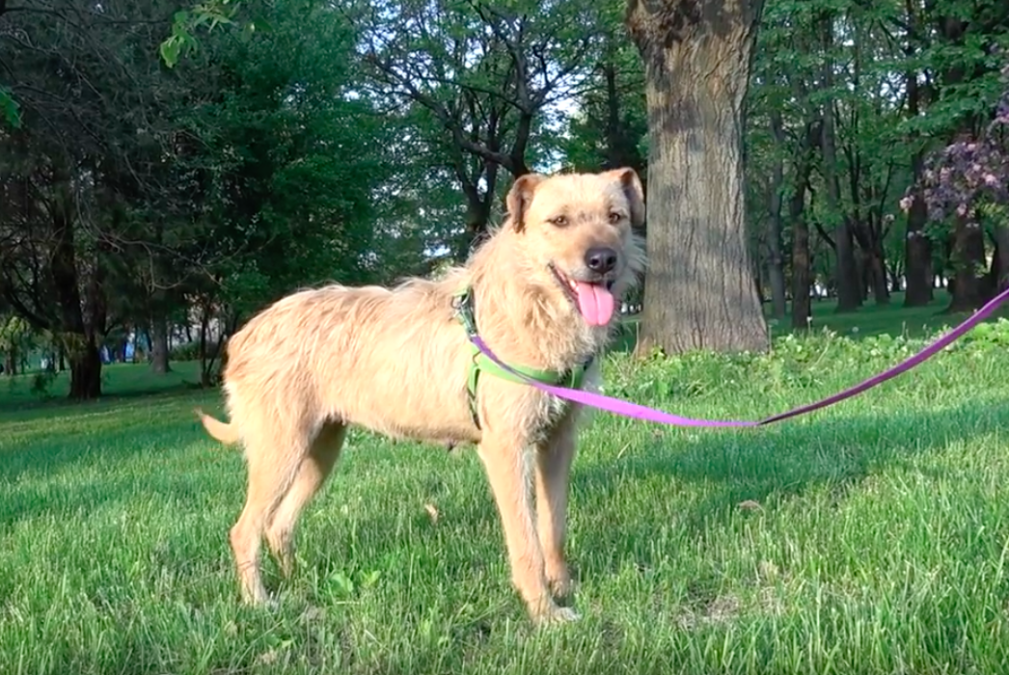 Watch her rescue and transformation in the video below: