“We adopted Dexter to be a watchdog for my wife while I traveled, and he takes that job VERY seriously, so that’s probably why he was so determined to come home,” said Jeremy Henson, Dexter’s dad.

Coming back home that night meant a 2-mile journey for Dexter, from the doggie daycare to his house in Kansas. But, even prior to that, the dog had to jump over a six-foot fence that surrounded the doggie daycare. 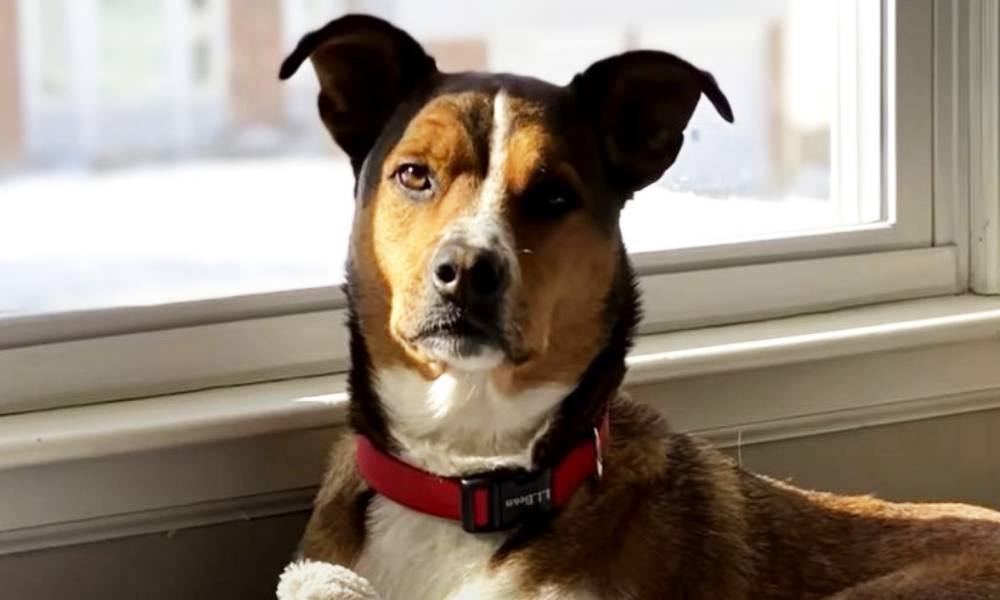 But Dexter was determined to return and resume his duty as a watchdog. He accomplished what seemed to be two impossible feats and arrived at his destination in Kansas.

However, perhaps to the dog’s bewilderment, no one was there to welcome him. The house was so silent.

The Hensons were on a vacation in Nevada — more than a thousand miles away. It was the reason they left him at the daycare, so they could spend a week in Las Vegas with the assurance that their beloved, loyal dog would be well taken care of.

What would a hard-core loyal and intelligent dog do? 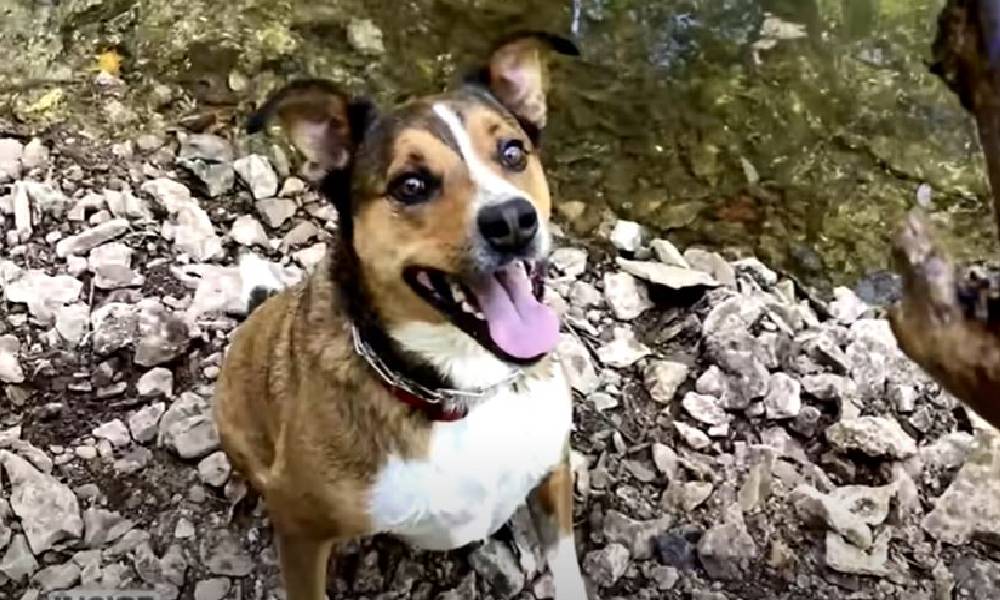 Ring the bell, of course. And keep ringing it because his parents might just be asleep, in Dexter’s mind. He should be able to guard them and protect them at all times.

And to the deep astonishment of Jeremy and Sarah, they received a notification from their security camera that someone was on the front porch of their house. Who could it be? Everyone knew they were on vacation.

Jeremy could not believe his eyes upon checking the video feed. It was Dexter! He should have been staying at the daycare! How in the world — 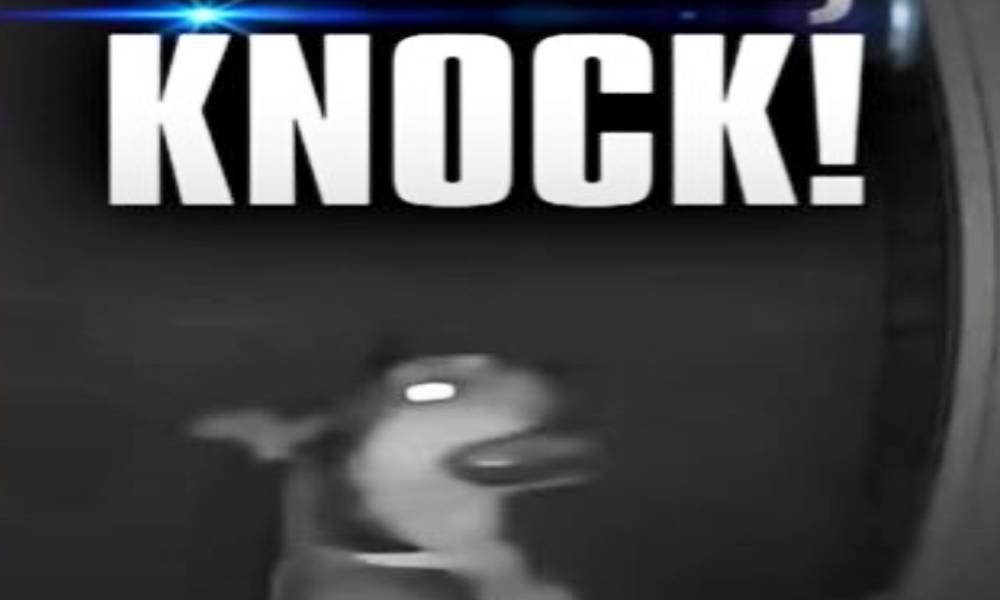 Seeing how distressed their dog was, Jeremy used the security system’s one-way talk feature to talk to Dexter. When he heard his owner’s familiar voice, the dog began to calm down.

Then, the couple contacted the daycare so someone could pick up Dexter and care for him until they come back.

Upon returning home, Jeremy and his wife could heave a huge sigh of relief when they saw Dexter again: loving, alert, and as loyal as ever. 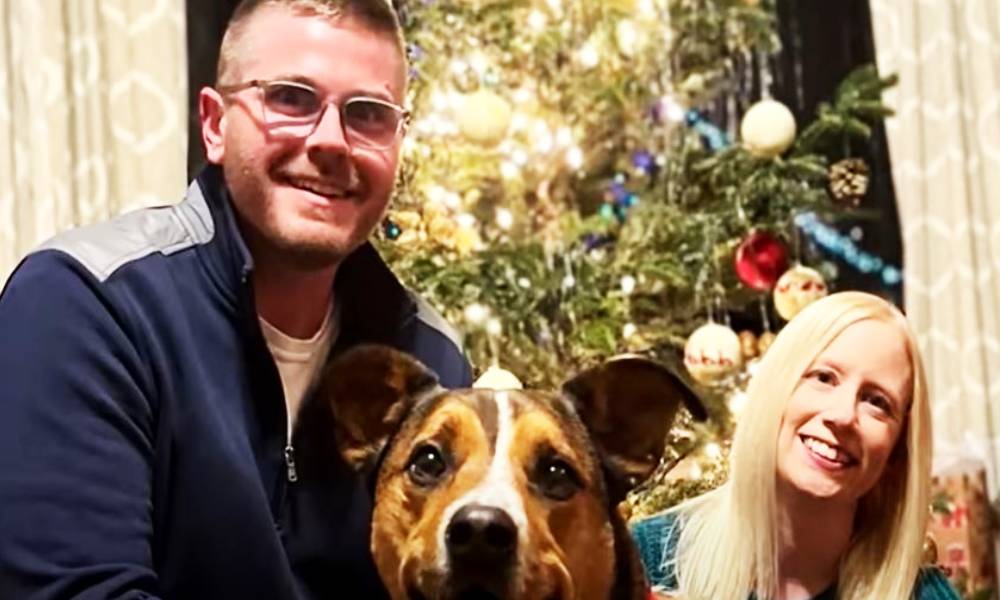 What could Jeremy say about the experience of his dog ringing the doorbell to miraculously call his attention?

“Previously, it made me feel safe knowing that whenever anyone came to our doorstep, we would be notified of it. But now, I truly believe that the Ring Doorbell saved my dog’s life,” said Jeremy. “Without it, he may have been stuck outside and wouldn’t have been able to find a warm spot to stay safe.”