It’s Time To Panic About This Massive Environmental Report From The U.N.

The U.N. maintains, and most humans agree, that “Nature is essential for human existence and good quality of life,” and that “Most of nature’s contributions to people are not fully replaceable, and some are irreplaceable.” However, human intervention in the natural processes of our planet, namely pollution and deforestation, fly flat in the face of these assumptions.

For readers who lost their way a dozen words in, here’s a more digestible sound bite: Be afraid. Be very afraid. 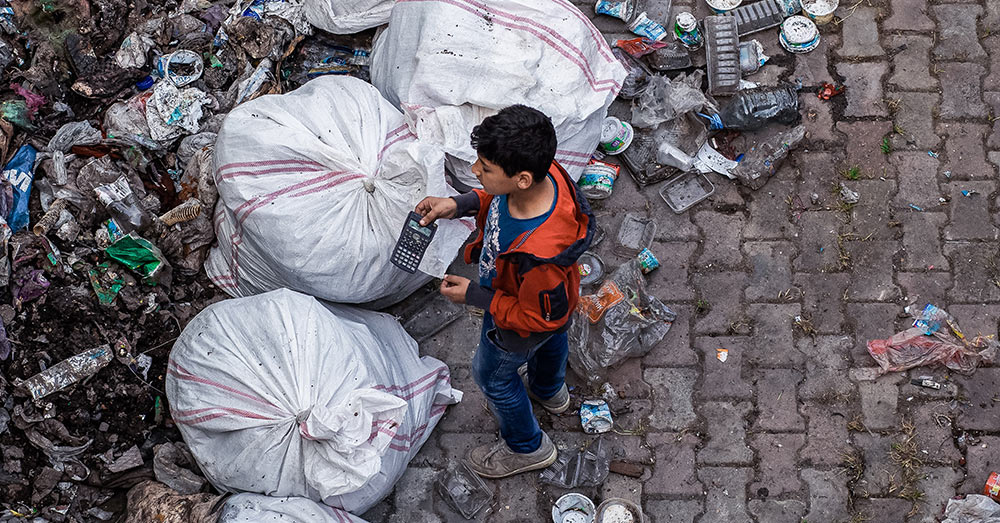 Source: Pixabay
Is it too late for our planet to bounce back from complete deterioration?

A group of teenagers have translated the U.N.’s report into protest, claiming humans have only 12 years to right their collective environmental wrongs before we are doomed forever. Their ultimatum sets the end of the world a little earlier than some scientists are comfortable with, but the gist of their point remains true: climate change, pollution, extinction, food shortages, and perhaps every other apocalyptic archetype is strangling our earth.

We’re running out of time.

So, for the sake of brevity, here is a synopsis of seven major points the U.N.’s report makes on our world’s environmental health, along with ways we can alter our future, before it’s too late. 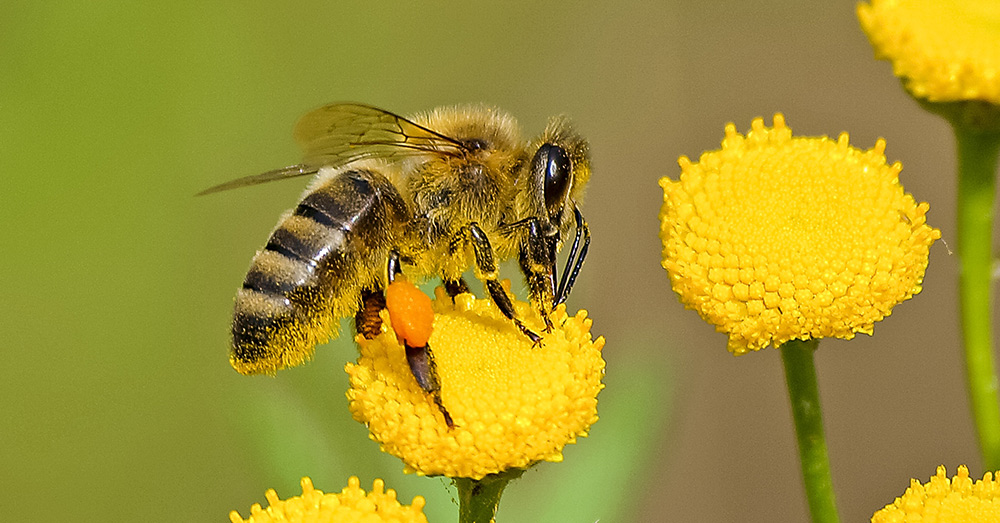 Source: Pexels
Biodiversity on earth is decreasing at an alarming rate.

Over the past 50 years, the world has seen little improvement in the treatment and quality of freshwater and saltwater. Resilience to hazards and extreme events has also decreased, leaving many biomes a disaster away from being wiped off the planet.

More disturbing are outright decreases in habitat creation and maintenance, and our capacity for pollination and seed dispersal. The world’s various ecosystems aren’t just getting more contaminated, they are being choked to death, with little room to heal. 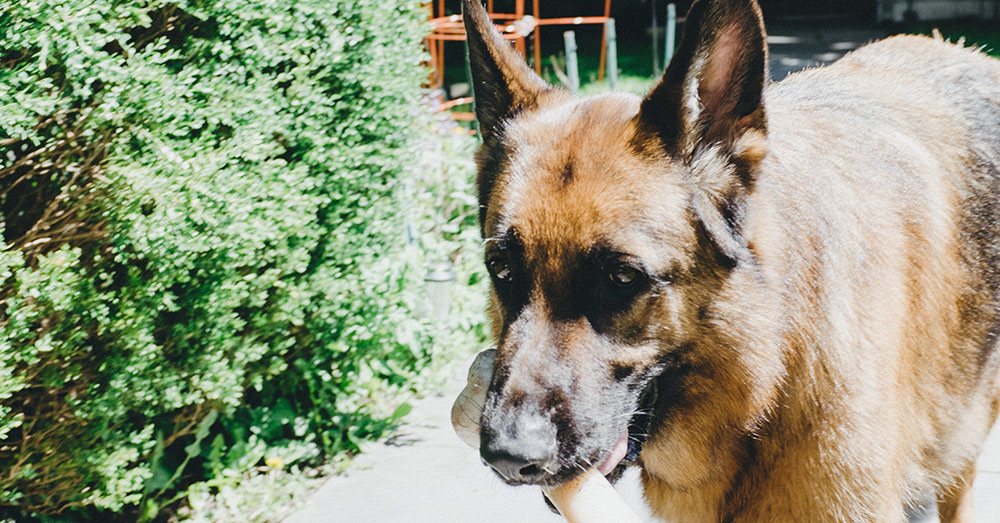 Source: Barnimages
Zoonotic diseases, those which can be passed from animals to human, are on the rise.

6. Zoonotic diseases are on the rise

Zoonotic diseases, those passed from animals to humans, are significant threats to human health, accounting for approximately 17 per cent of all infectious diseases and causing an estimated 700,000 deaths globally every year.

This isn’t a new story. Like the Irish potato famine saw crops wither and die because a lack of diversity, as our planet’s biodiversity and ecosystem functions fall apart, disease spreads much quicker between animals, as well. Emerging infectious diseases in wildlife, domestic animals, plants or people are being exacerbated by human activities like deforestation and habitat fragmentation.

Meanwhile, the overuse of antibiotics is driving rapid evolution of antibiotic resistance in many bacterial pathogens. 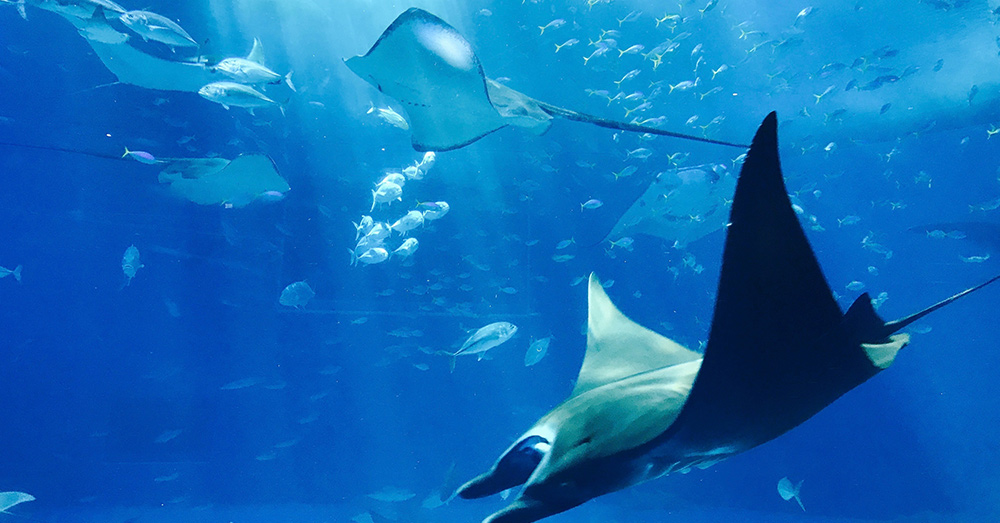 Source: Pixabay
Marine life is gradually moving toward the poles, while tropical life is facing extinction.

5. Marine ecosystems are at great risk

Only 3 percent of the earth’s oceans are free from human pressure. And that share is decreasing.

We’ve been losing more than 10 percent of our seagrass meadows every decade since 1970. Live coral has dropped nearly 50 percent in the past 150 years, the decline dramatically accelerating over the past 2-3 decades due to increased water temperature and ocean acidification.

These coastal marine ecosystems are among the most productive systems globally, and their loss and deterioration reduces their ability to protect shorelines, and the people and species that live there, from storms, as well as their ability to provide sustainable livelihoods.