With the holidays already fading into the memory of last year, we are once again facing a horrible reality: disillusioned people getting rid of their Christmas presents. And I’m not talking about the ugly Christmas sweater given by a distant relative. I’m referring to the hundreds of pets who are bought only to be chucked out once the joy of the holidays wears off and reality hits. Sadly, no matter how many times the public is urged by rescues and veterinarians not to gift pets, people ignore the warnings only to find out the hard way what a bad idea it was. And sadly, it’s always the animals who end up paying the cost.

In fact, it wasn’t long after Christmas this year that numerous people began selling off the dogs they bought as Christmas presents. Gumtree, a free advertising website, was flooded by listing upon listing from desperate owners looking to get rid of their new puppies – some were even being sold for free.

One ad for a cane corso puppy read, “Bully is a puppy we got As a Christmas present we don’t really know if he has got any of his injections done.” 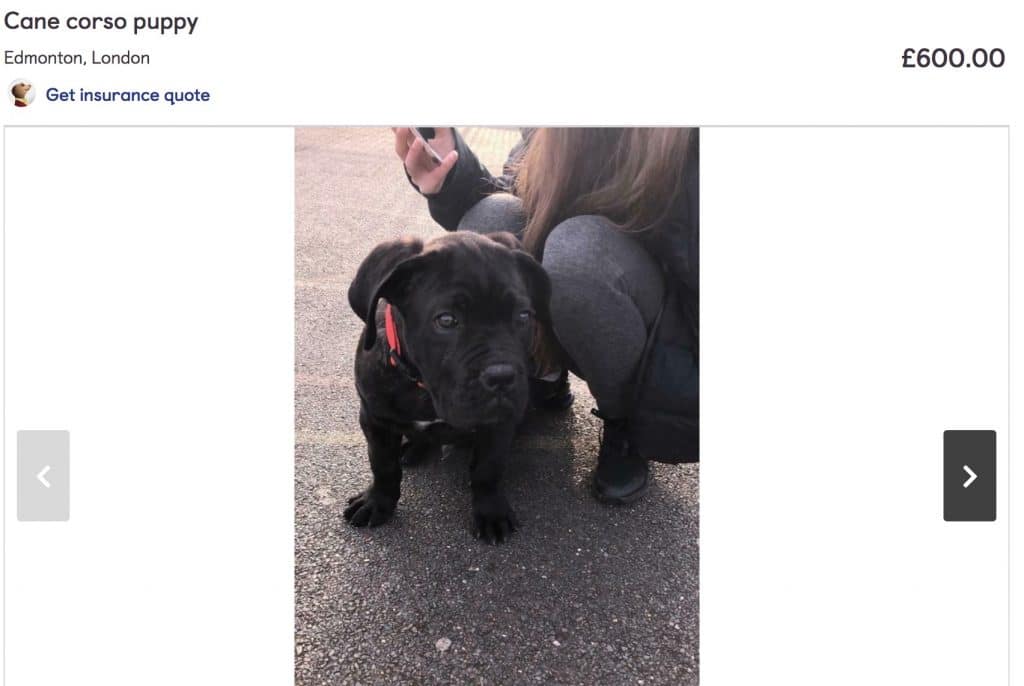 It continued, “He is really friendly and loves cuddles he is good with other dogs as well but we haven’t got the time to look after him because everybody in our household works or goes school and we have already got ourselves a little dog and we wasn’t ready for another.”

Other listings are from those who want to find a new owner for their pups aged six months and under as they “don’t have the energy” to play with the dog or are unable to cope with the “stress.”

Another ad that was later removed, was for a Cavachon puppy. It stated, “I got a Cavachon puppy for Xmas for my kids but my son is allergic to it she s just 12 weeks [old]”. 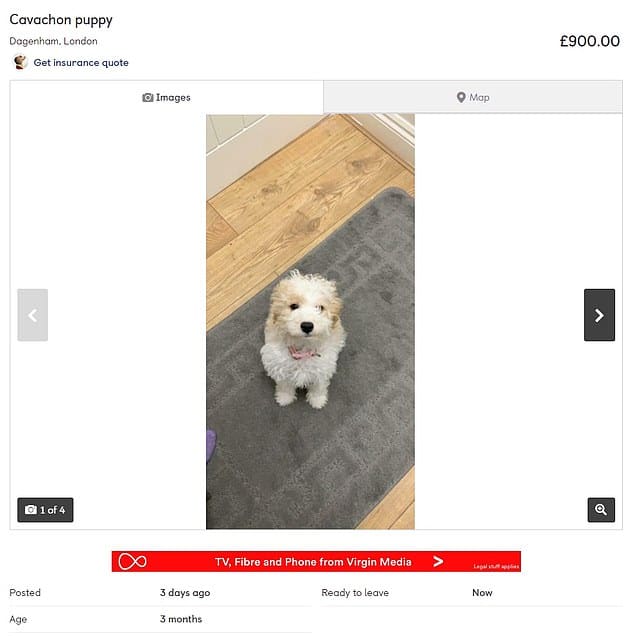 Another listing for a 10-week-old cockapoo said, “We only have had this gorgeous puppy a short time but sadly we realized it is causing too much stress for our cat, and all-round. This has been a very difficult decision, as he really is so lovely.” 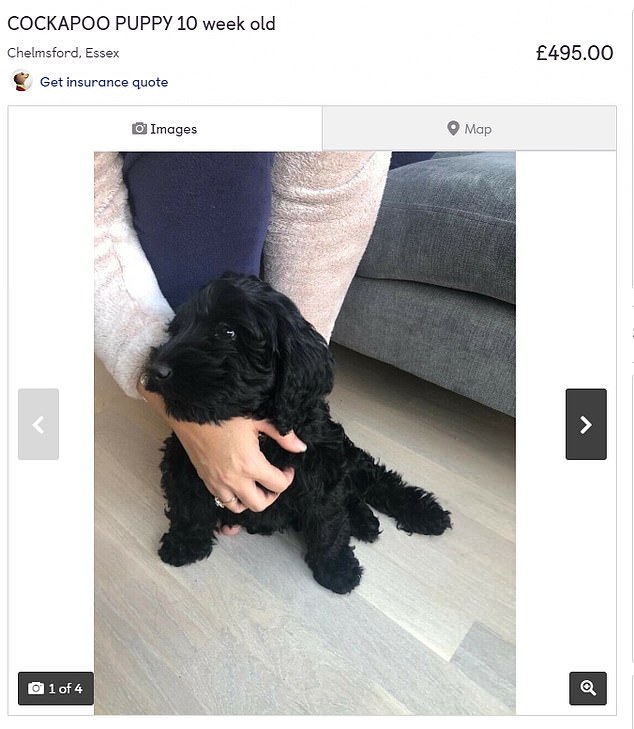 According to MailOnline, Charity Dogs Trust said that in the first week after Christmas, it received 277 calls from owners looking to re-home their dogs.

Charity Dogs Trust is strongly against buying dogs on the internet, as it explains that the ads “don’t always give the full picture”. The charity encourages owners to consult with a rehoming charity instead.

A spokesperson for the charity said, “It’s very easy nowadays to choose a puppy at the click of a button but not all adverts give the full picture and the pups could even have been illegally imported into the country. We would always encourage potential dog owners to do their research first, especially before buying online.”

I can’t stress it enough, pets are not gifts. They are a life-long commitment that should not be purchased on a whim. Perhaps next year fewer people will be so impulsive with animals and Christmas.