As Donnell Ford was engulfed in a blaze, its employees were heart stricken.

Not only were they at risk of losing their livelihoods, but their company cat, Shelby, was nowhere to be seen.

Owner Patty Miconi didn’t know thew dealership was on fire until she saw it on the news.

“I put the news on and I seen the building just up in flames, and the first thing I thought of is Shelby,” Miconi said. “I thought for sure she’d be gone.” 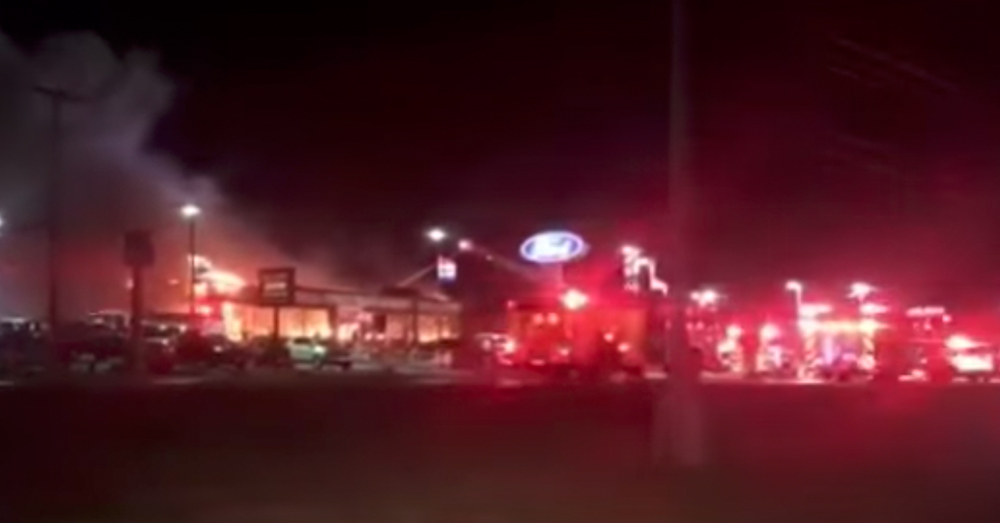 According to WKBN, it wasn’t until hours after the fire started that the first few faint cries of a survivor were heard.

“We found the cat. He was in the bathroom in its litterbox, and we retrieved it and came back outside with it, and he was very happy for us to find it,” Beaver Township Fire Captain Leonard Vanpelt told the station. 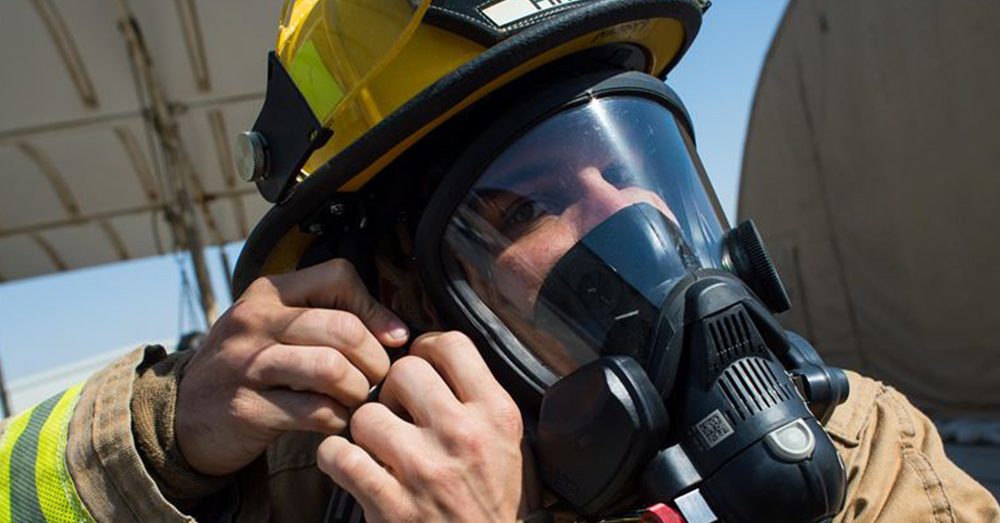 Shelby was a little frightened, but firefighters were able to calm her down with a tiny oxygen mask, made especially for animals, donated by Never Muzzled. After the fire, she was taken to a veterinarian at Angels for Animals to get checked out.

She had a little trouble breathing, but is expected to make a full recovery. 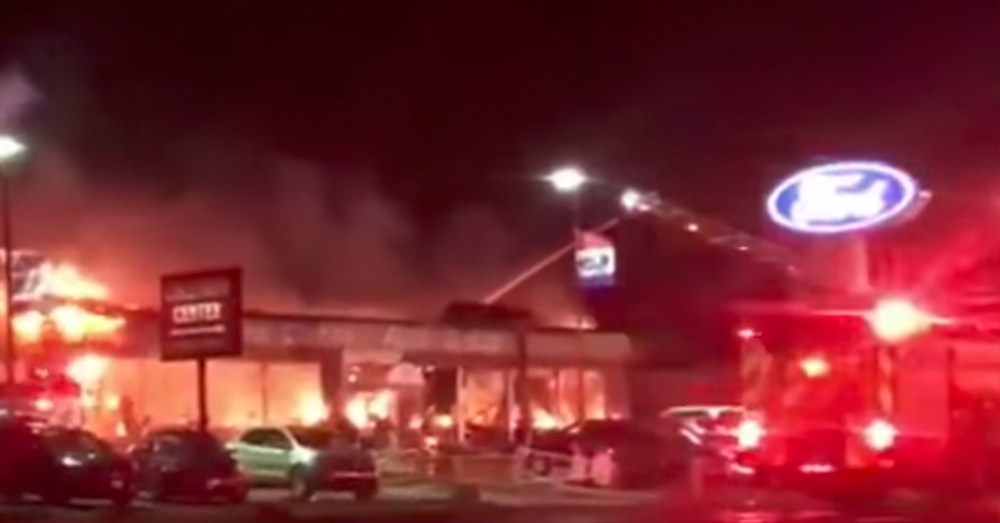 Source: YouTube/TIMES & SIGNS NEWS
The dealership was back in operation a short while after the fire, and Shelby in recovery, but very much alive.

Back at Donnell Ford, Miconi and the other employees have been pitching in to save their dealership, and their jobs. The Showroom may have been destroyed, along with a Ford Model T, a new Mustang and an EcoSport, the Vindicator reports, but no customer cars were damaged. Just hours after the fire,

Goose The Cat Is The Only Reason To See Marvel Movies Now, And Here’s The Poster To Prove It: Click “Next” below!