They Saved A Donkey Who Was Tied Up With Rope, But Were Surprised When They Discovered Her Secret

A donkey was discovered tied up with rope in a field in Spain. It’s unknown how long she was tied up for, but rescuers think it could very well have been years.

This is usually referred to as “hobbling,” but this is far worse than any hobbling they’ve ever seen. 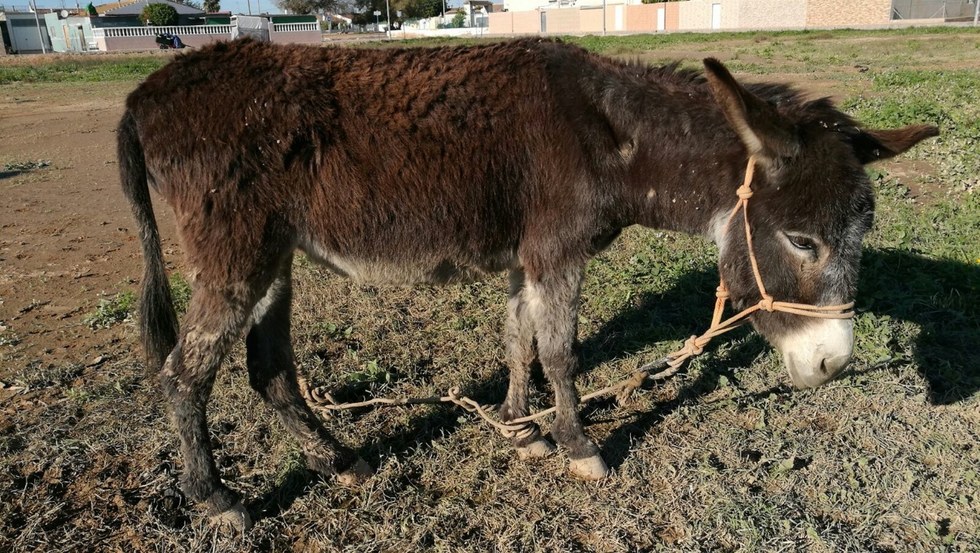 “While a lot of Spanish farmers do tether their horses in fields with rope, they don’t normally hobble them and certainly not like this … it’s horrendous and barbaric and I suspect it’s not even legal,” Sue Weeding, cofounder of Easy Horse Care Rescue Center (EHCRC), told The Dodo. 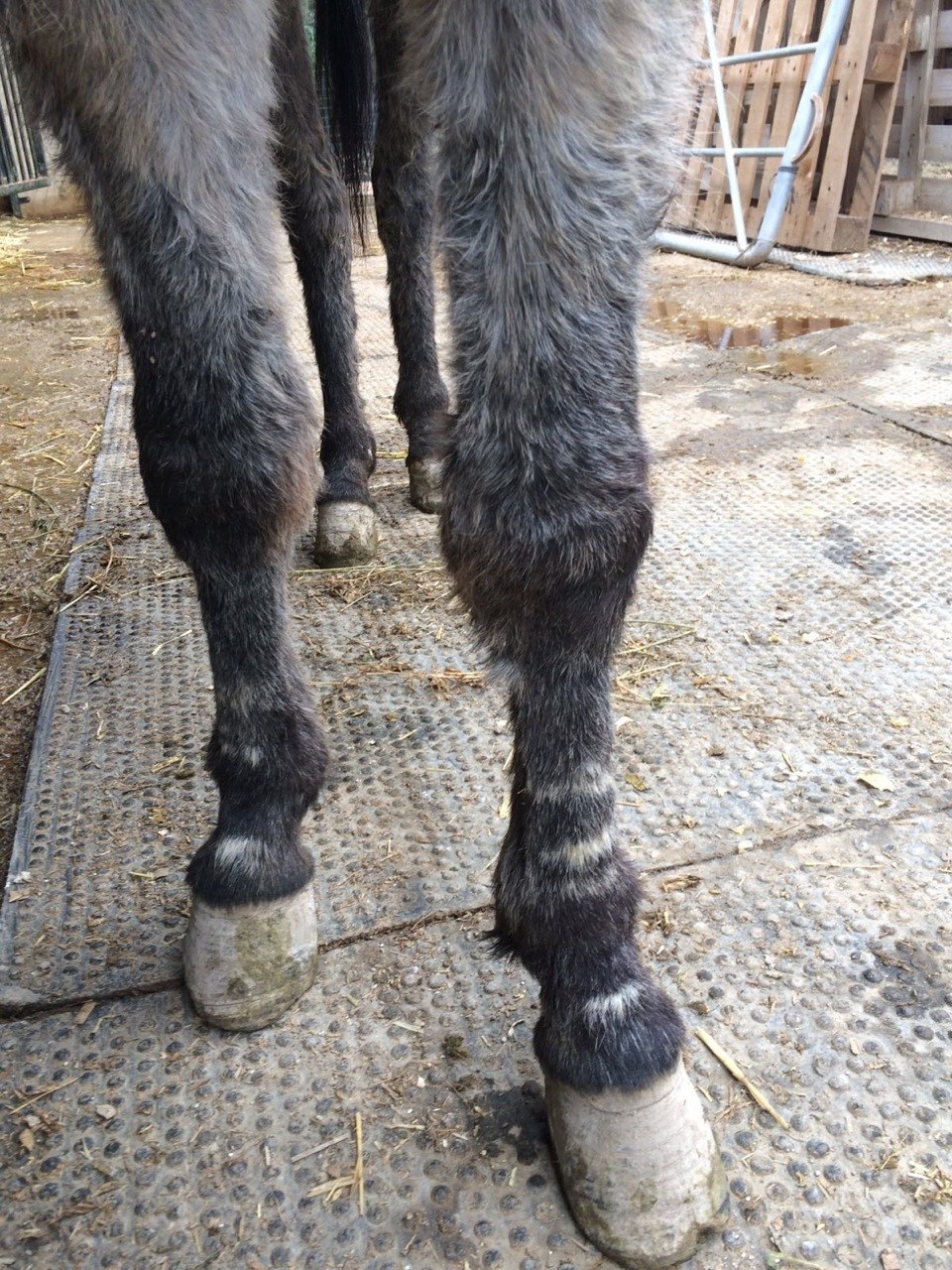 Thankfully, police allowed staff from EHCRC to interfere and rescue this donkey from her life of pain and misery. A day after Christmas, they cut her free and brought her to the rescue center. Here, she will have a home for life, unless she gets adopted into a home. 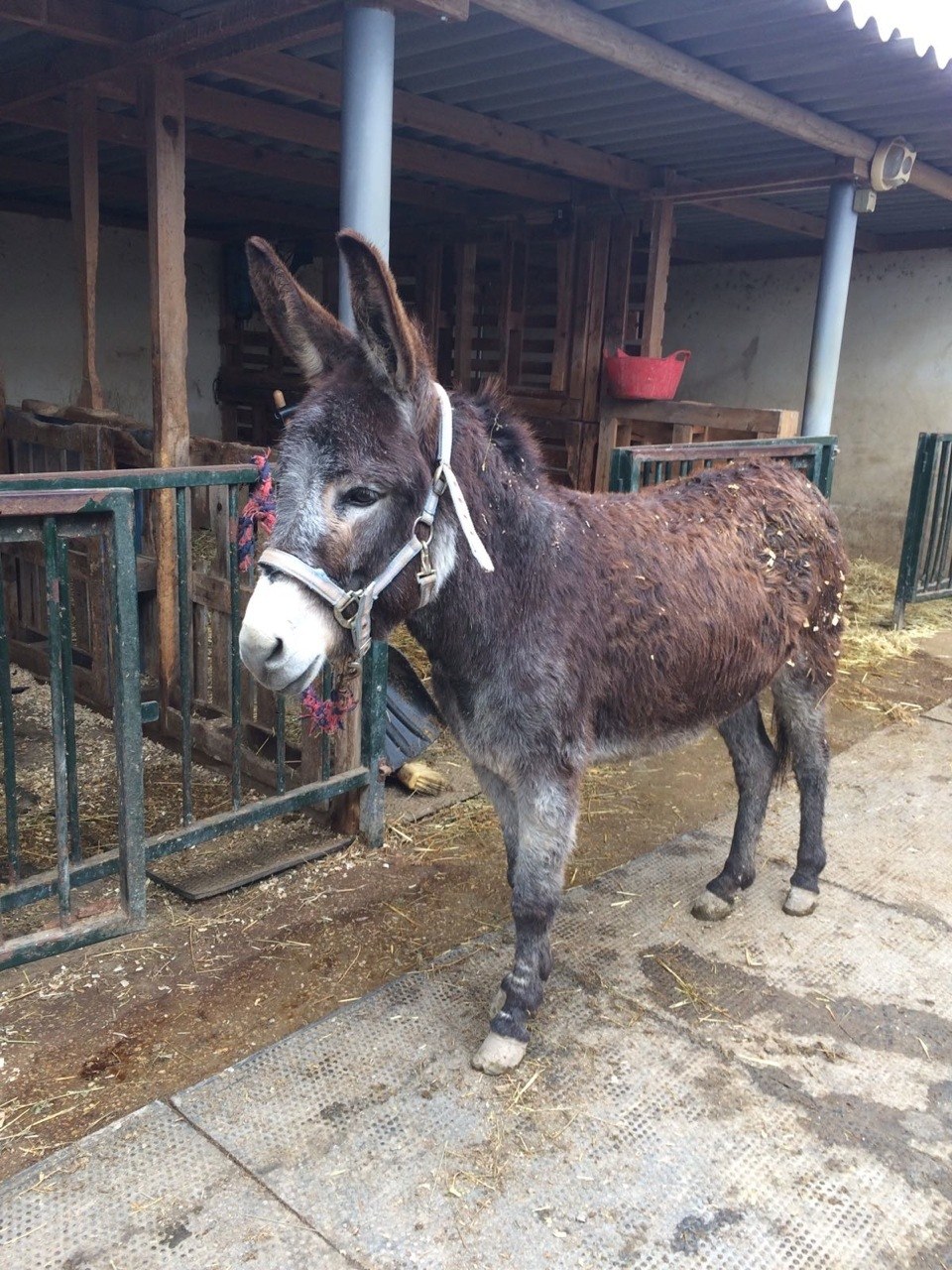 The donkey wasn’t in the best shape; she had a lot of scarring on her front legs where she was hobbled, and she was very weak.

But rescuers were in for quite the surprise. Despite being so weak, the donkey was looking pretty round. The vet performed an exam on her, and that’s when they learned that she was pregnant! So, not only did they rescue one donkey, but they rescued two! 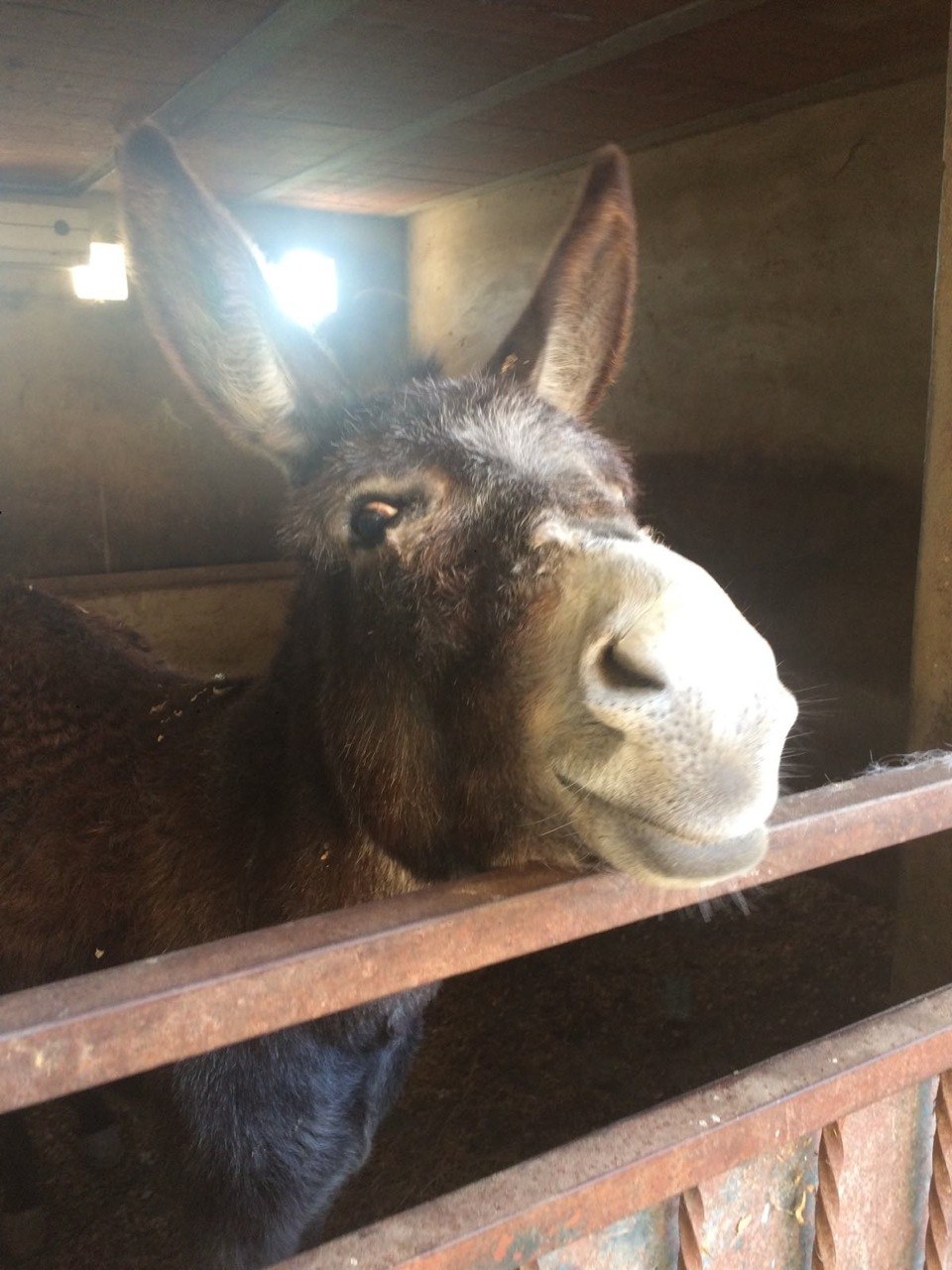 She went from being tied up for years, unable to move, to now being able to roam freely wherever she wants. Although she enjoys her new freedom, she never goes far from her rescuers. She had been lonely for so long, that now she is taking advantage of new company.