Street dogs are not an uncommon sight in Mexico. Fortunately, there are many animal rescue organizations, such as Compassion Without Borders, that do the best they can to save as many of these dogs as possible.

One of those street dogs was a German Shepherd who was lying on top of an old, dirty cushion amongst trash in Puerto Penasco. The dog was in bad shape and severely emaciated. It was obvious that the dog wouldn’t live much longer if left there untreated. 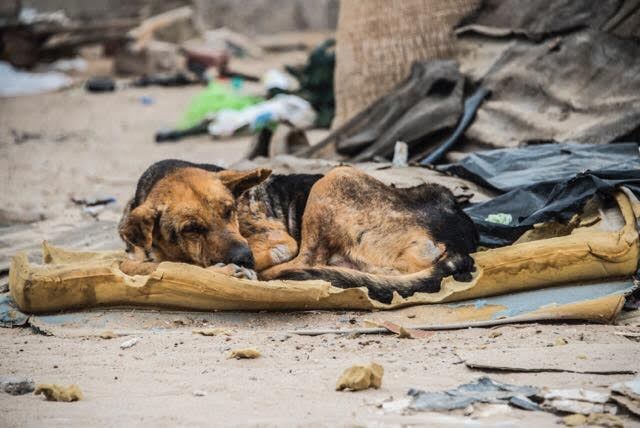 Thankfully, Christi Camblor, cofounder of Compassion Without Borders, noticed the dog lying there as she was driving by. She immediately stopped her car and got out to help.

She then asked people who worked at a nearby market if they knew anything about the dog. She learned that he had been living there for about a month, and that he was also blind. Everyone in the area knew him as “the old, blind dog who lived in the trash pile.” 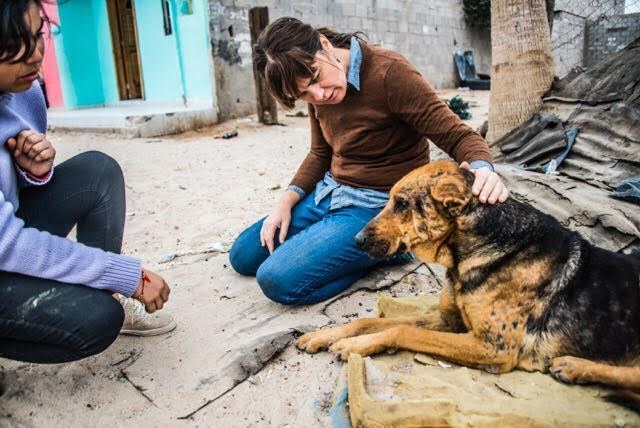 Lebanese Are Poisoning And Abandoning Their Dogs Due To Coronavirus Fears