Since 2002, over 20 dolphins have been stabbed, shot, or impaled with sharp objects in Southeast U.S. It is illegal to hunt, kill, harass, or feed wild dolphins under the Marine Mammal Protection Act. The penalty for breaking this law is a fine up to $100,000 and a year in jail per violation.

Sadly, the killing of these innocent animals continues.

Two dolphins were recently found dead with stab and shot wounds in Florida. One dolphin was discovered by biologists with the Florida Fish and Wildlife Conservation Commission near Naples. Emerald Coast Wildlife Refuge found the other dolphin with a bullet wound in its side near Pensacola Beach. 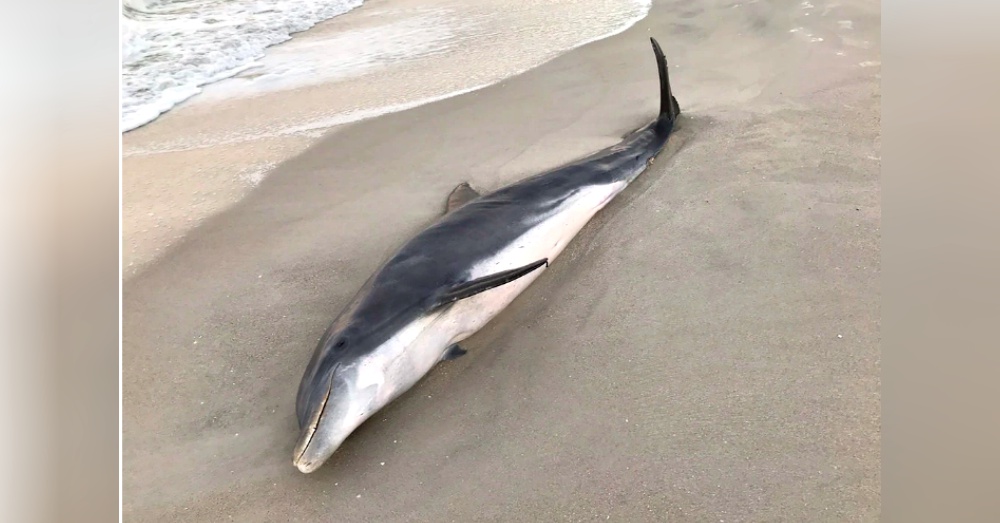 National Oceanic and Atmospheric Administration (NOAA’s) Office of Law Enforcement, who helps enforce laws in the waters along U.S. coasts, is offering a $20,000 reward to find the person or persons responsible for these cruel acts.

The deaths were “some of the worst cases we have seen,” Tracy Dunn, who oversees law enforcement for the southeast division of NOAA, said. “It’s very difficult to solve without the community coming forward.” 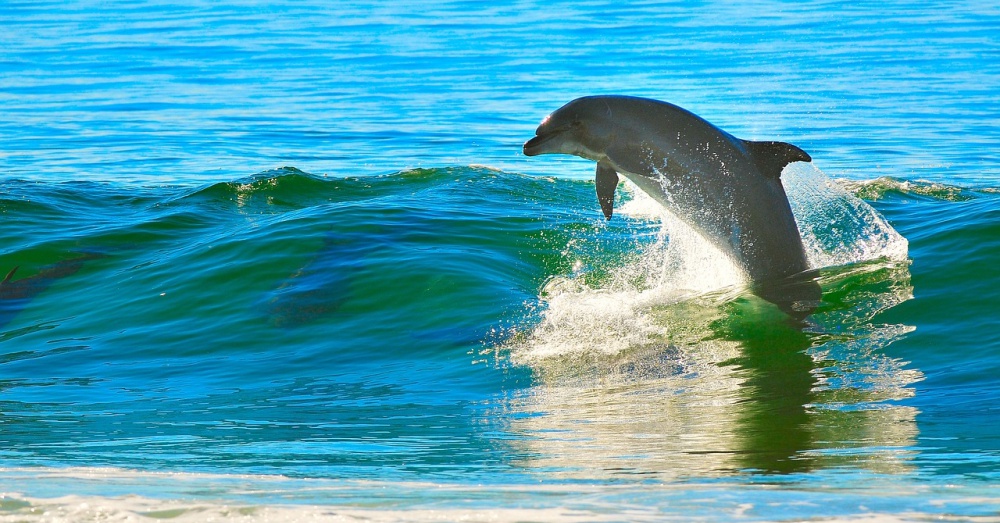 Biologists speculate that more dolphins are turning up dead because of humans feeding them. “When dolphins are fed, their behavior changes. They lose their natural wariness of people and boats,” said Stacey Horstman, a bottlenose dolphin conservation coordinator at NOAA. 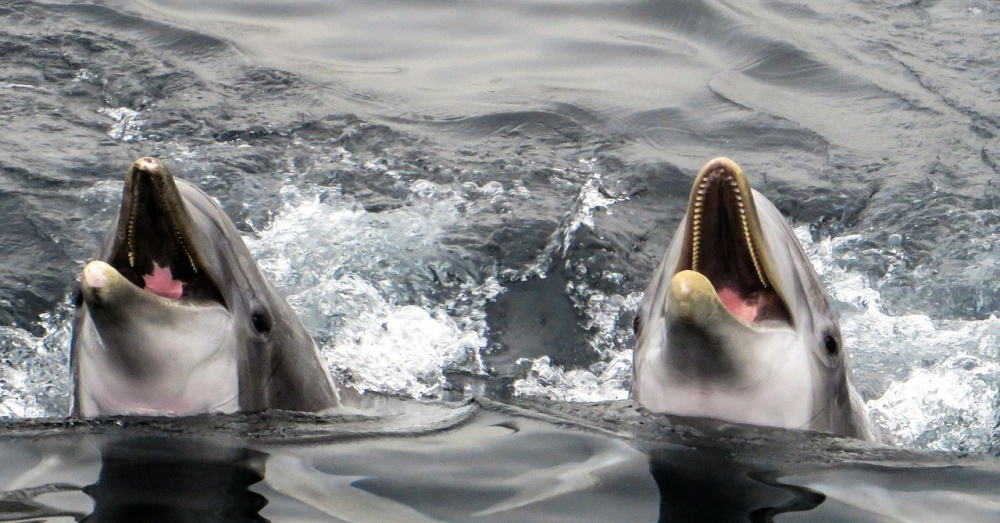 Experts urge people not to feed the dolphins and anyone caught doing so will be prosecuted by NOAA. Recently, a man visiting from Kansas decided to feed the dolphins while on vacation in Florida and was fined $1,250. NOAA said they continue, “to actively enforce these prohibitions.”

Anyone with information about the recent incidents is asked to call the NOAA Enforcement Hotline at (800) 853-1964.