Dana Wharf Whale Watching has been sailing the open waters in Orange County, California, since 1971, but recently witnessed a breathtaking moment that they coined a “dolphin stampede”.

A whale watching boat full of passengers headed out to hopefully spot a humpback whale, gray whale, or a pod of dolphins – but they were rewarded with a rare spectacle.

Dolphins are highly social mammals and usually travel in pods ranging in size from 2 to 30, but sometimes multiple pods come together to form a mega or super pod. 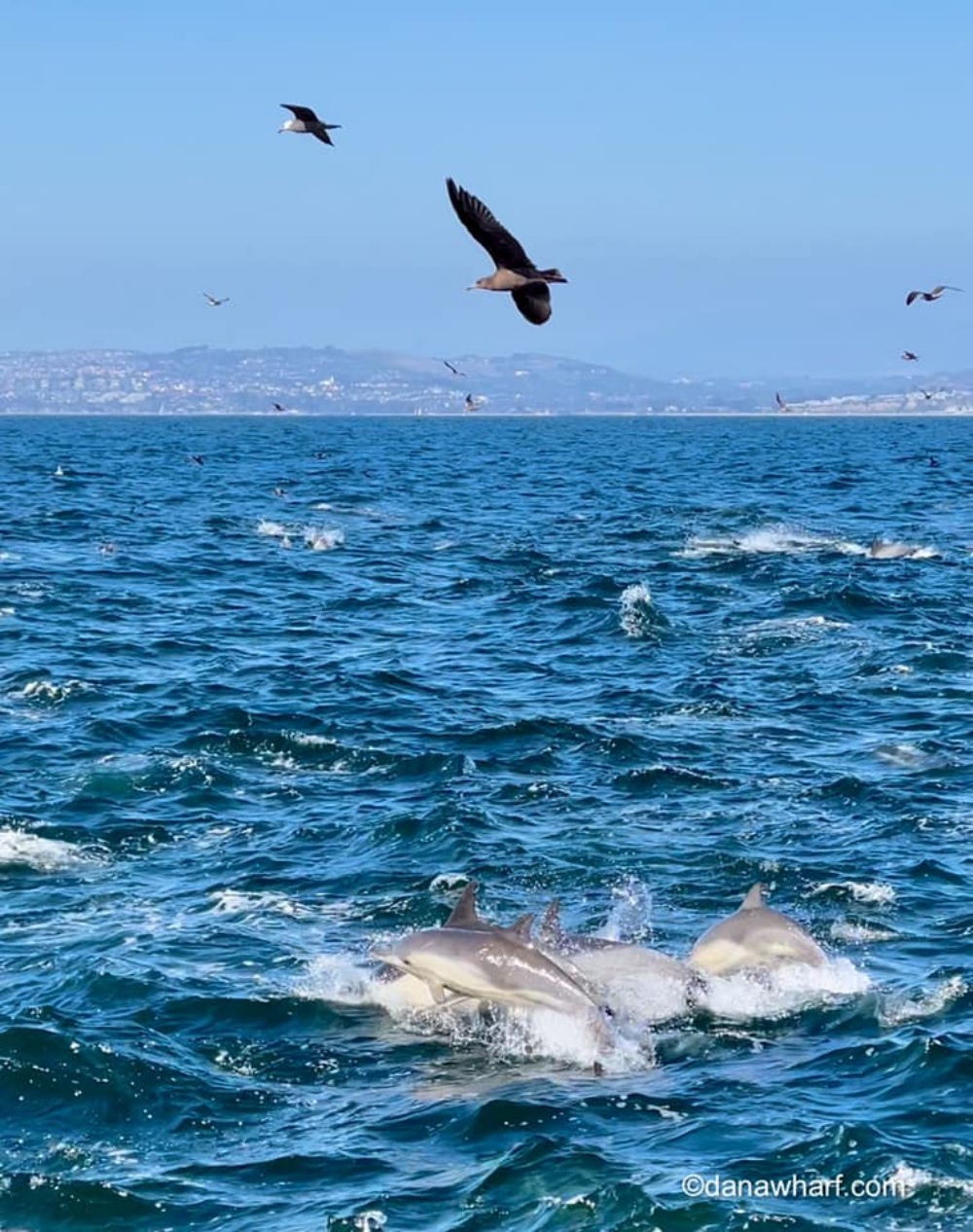 The charter company often sees dolphins on their tours but hardly ever encounter a super pod.

Passengers of Dana Wharf Whale Watching are guaranteed to see marine mammals or they ride again for free. But people on a recent tour saw more than they could ever ask for. They were greeted by not one or two dolphins, but a super pod of nearly 1,000 dolphins frolicking alongside the boat.

Thankfully, someone recorded it for all to see.

While the video is just over 30 seconds, it is enough time to take your breath away.

“The dolphins take off so fast they turn up the water making it white water, you can hear them swimming through the rushing water. They are so graceful even in the frenzied behavior,” wrote Dana Wharf Whale Watch in the video description. 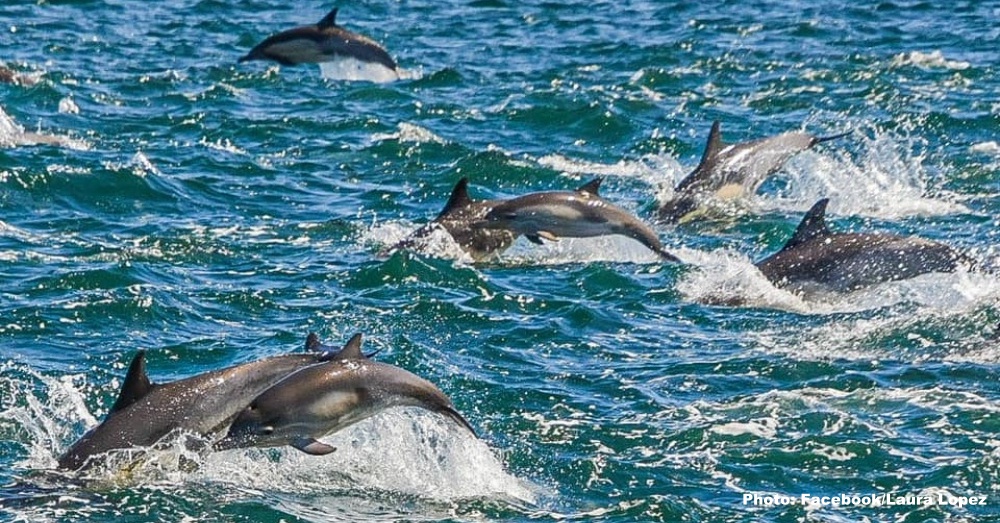 The unbelievable phenomenon went on for four hours.

Laura Lopez with Dana Wharf Whale Watching posted, “These dolphin would sometimes stampede for minutes going in one direction and then another. They were extremely active and there were hundreds of birds traveling and feeding with them. Watching them breaching with so many calves was just awe inspiring!”

Check out the spectacular footage below and don’t forget to share!