Dogs usually love swimming, but one weary pooch is swearing off water after finding himself trapped in a Florida canal.

The trouble unfolded on Marco Island, where an 11-year-old Doberman Pinscher, Turbo, accidentally tumbled into the water, only to find the conduit’s tall siding made it impossible to crawl back out.

Fifteen hours later, Turbo was still treading water, which is pretty impressive for a dog of his age. But the scrappy senior couldn’t hold on for much longer. 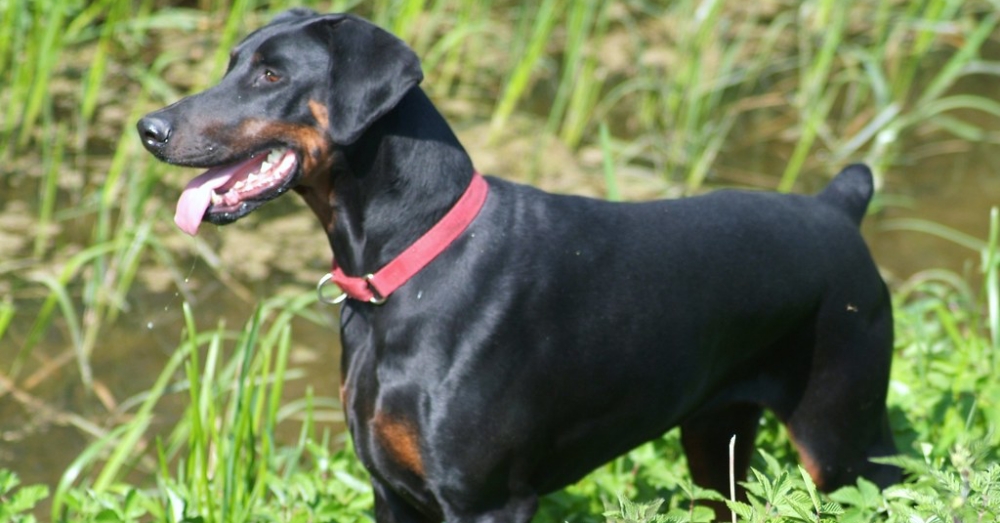 Fortunately, Turbo was saved from drowning just in the nick of time. But first responders weren’t typical human crew. According to witnesses, passing dolphins had sensed the dog’s distress, and immediately started splashing around to draw help. The ruckus was loud enough to alert two tourists over half a mile away.

“We saw these two dolphins, and they were splashing and making this big commotion,” Audrey D’Alessandro told a local TV station. D’Alessandro called 911, and firefighters quickly arrived to pull the weary pooch out of the water.

Turbo — so tired at this point that he couldn’t even bark — clearly owes his life to this helpful dolphin pod. “He was shivering and in a lot of distress,” owner Cindy Burnett said. 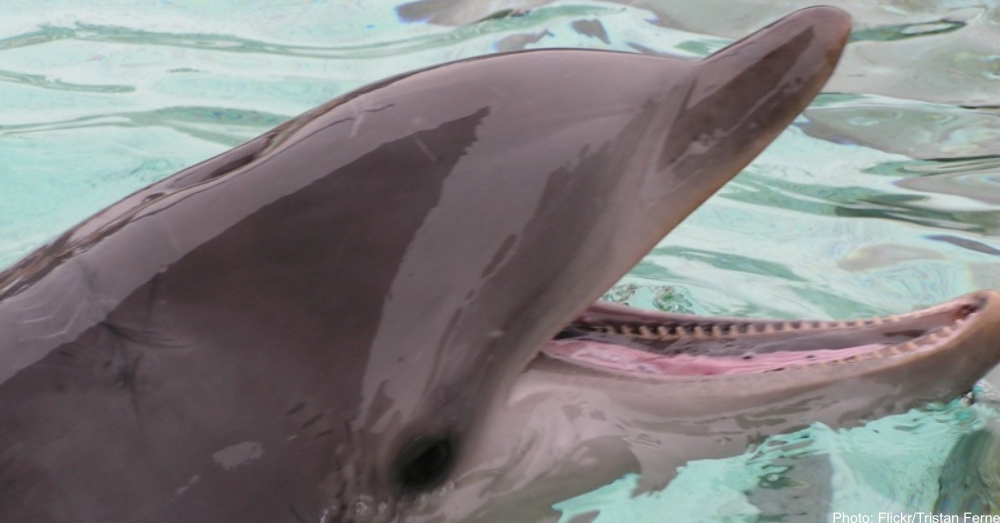 Burnett had already searched this area multiple times after discovering Turbo had escaped his enclosure, but admitted she never thought to check inside the canal. “If he’d had to tread water all night long, I know he wouldn’t have been able to,” she said.

According to experts, dolphins are friendly, helpful creatures inclined to help other animals in need. Regardless, we’re so happy this compassionate pod came to Turbo’s rescue. They swam by just in the nick of time!

Find out more about this heartwarming rescue in the video below!