A Couple Was Driving Home When They Took A Wrong Turn. They Were Shocked When It Led Them To THIS!

Lorraine Culloch and her partner, Mike Roberts, had spent the day photographing orcas off the coast of Aberdeen, Scotland. They were driving home when their car’s navigation system wound up sending them down the wrong street toward the inlet of a nearby river. 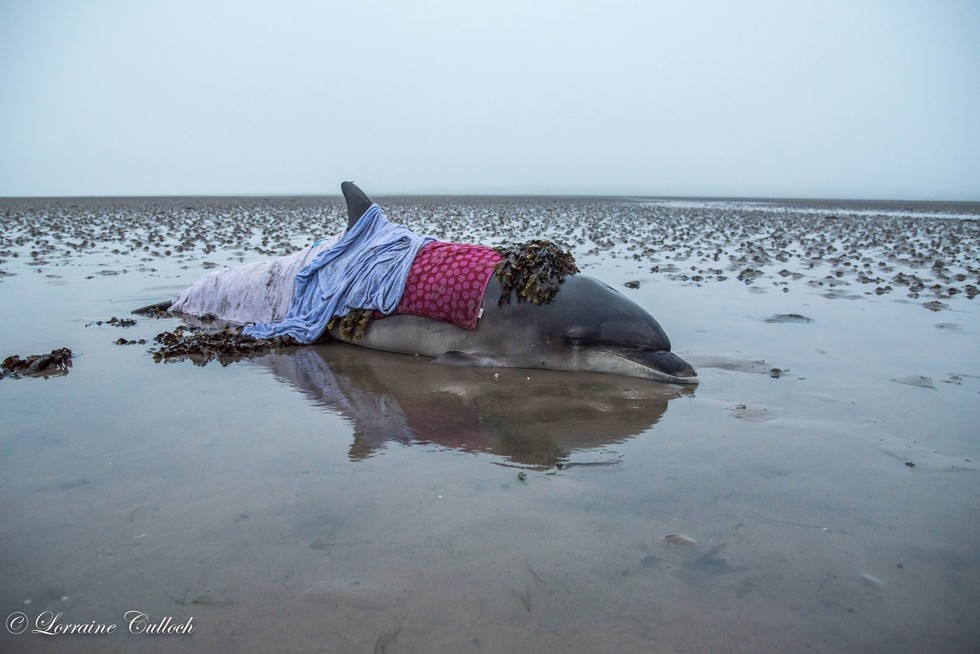 When Culloch looked into the distance, she noticed something that she did not expect to see at all – a dolphin, who appeared lifeless, washed up in the shallow water. Their first instinct was to get out and see if the dolphin was still alive. Thankfully, she was, but the blisters on her skin indicated that she had probably been stranded for a while. 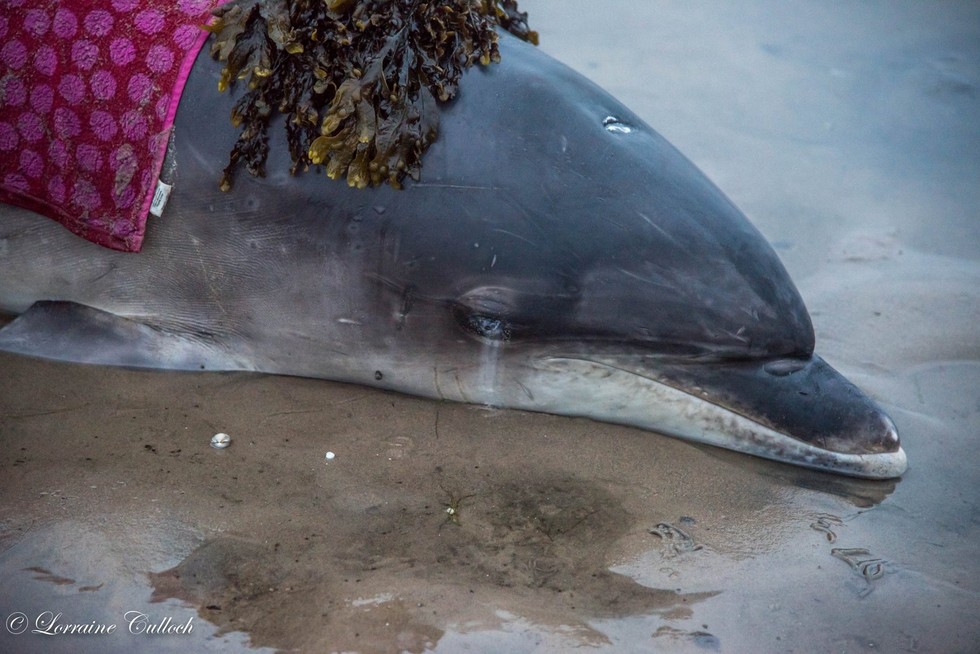 She immediately called the police, the British Divers Marine Life Rescue and the SSPCA. They all came right away to help, and Culloch stayed by the dolphin’s side while the rescuers tried to keep the dolphin comfortable. The water was too shallow during low tide to move her, so they kept her skin moist with towels. 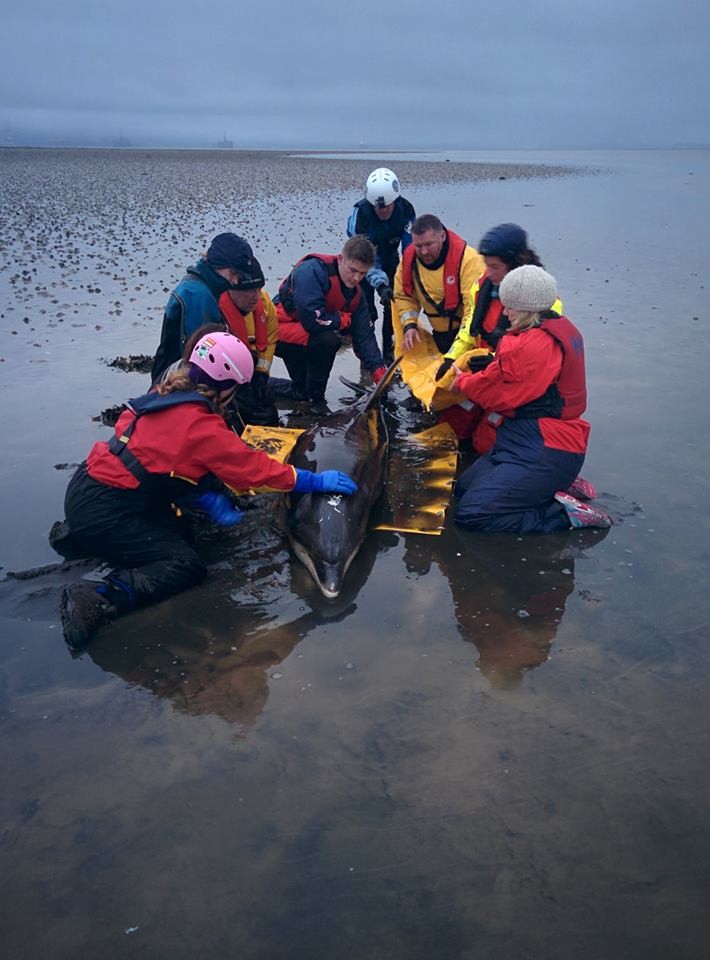 They managed to keep her alive and calm, but returning her to the water was harder than expected. They were there for 10 hours, waiting for the tide to rise. When 4am hit, the water was finally high enough. The rescue team worked together to lift the dolphin and bring her back out into deeper water. 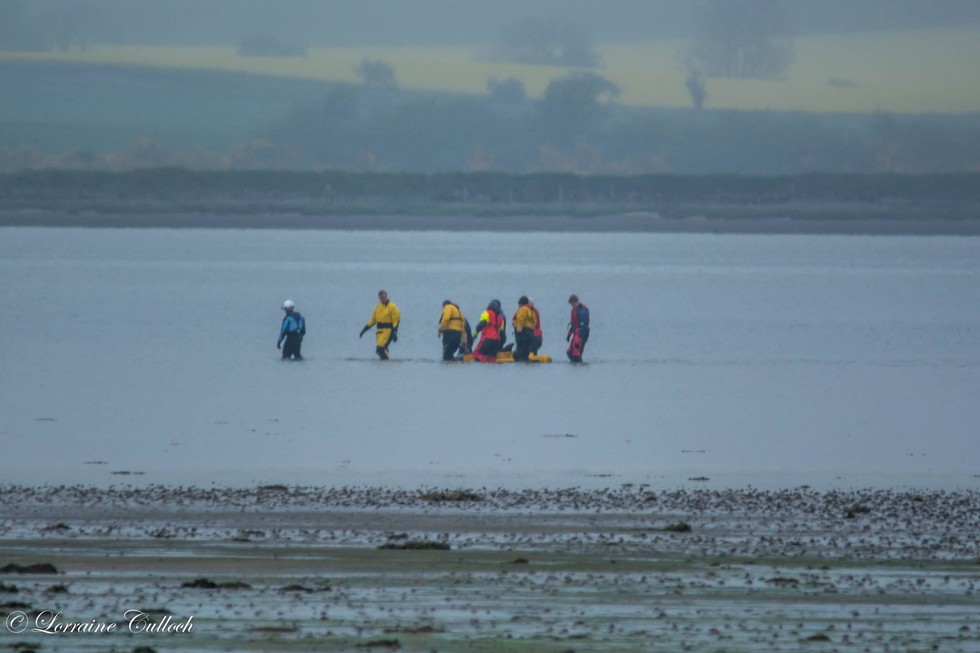 Initially, the dolphin was a little out of it, but once she regained her strength, she swam away out of the bay. She was swimming strong which was a good sign and she was expected to be just fine. Thank goodness Culloch’s GPS took her down the wrong road! 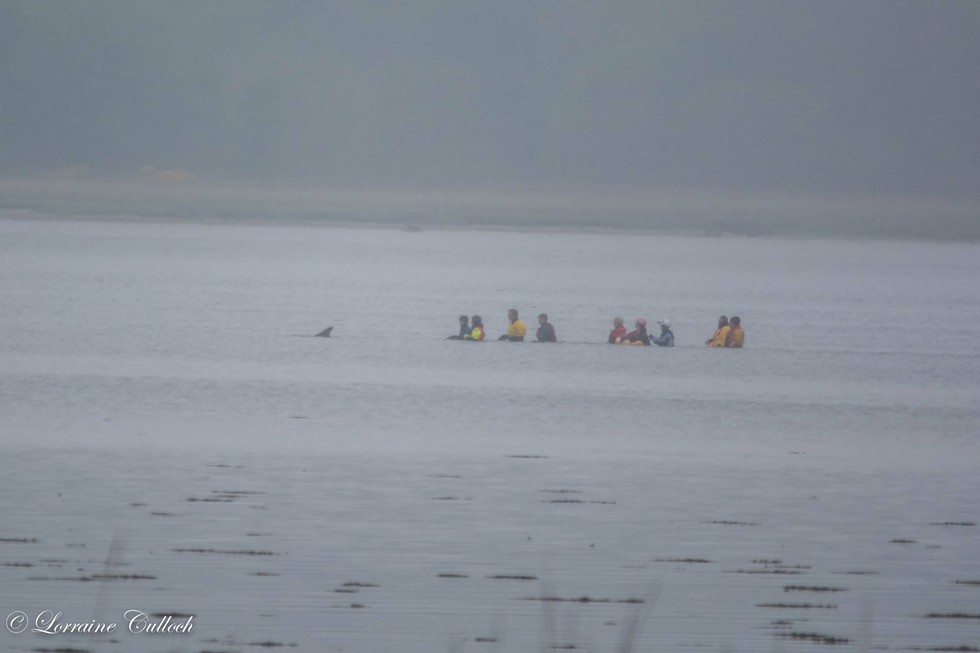