Social distancing restrictions and closed businesses have been hard on everyone, dolphins included. One pod in particular, a group of humpback dolphins in Queensland, Australia, has been bringing gifts of coral to shore, seemingly an an attempt to lure back the human visitors who once frequented their waters.

Researchers are still stumped as to why so many dolphins some bearing these presents from their homewater. Dolphins are incredibly intelligent creatures, and exhibit behaviors that we are still learning about. But it’s not like you can just ask a dolphin for a gift receipt. It is difficult enough to get a dolphin to understand English, let alone a deadly pandemic and federally-enforced social distancing policies. Still, it seems they sense something is amiss. Perhaps they miss us.

According to 7NEWS.com.au, the humpback dolphins typically frequent Barnacles Cafe & Dolphin Feeding at Tin Can Bay, north of the Sunshine Coast, to catch free meals tossed to them by visiting humans. In their absence, the dolphins have returned with items like sea sponges, barnacle-encrusted bottles and pieces of coral. 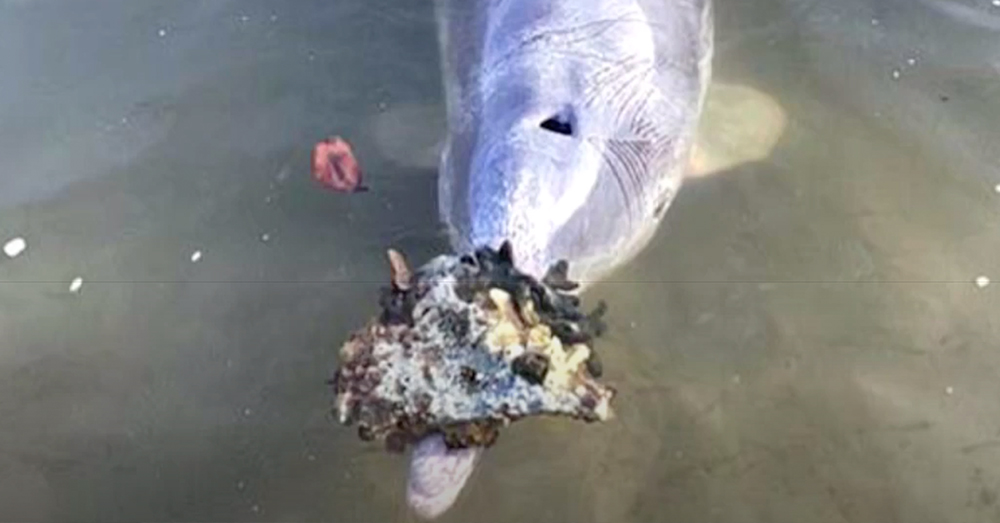 Source: Barnacles Cafe & Dolphin Feeding
A dolphin approaches with a gift of coral.

“The pod has been bringing us regular gifts, showing us how much they’re missing the public interaction and attention,” reads a post from Barnacle’s Facebook page. “They are definitely missing you all.”

Of course, not everyone believes the dolphins actually yearn for human interaction. 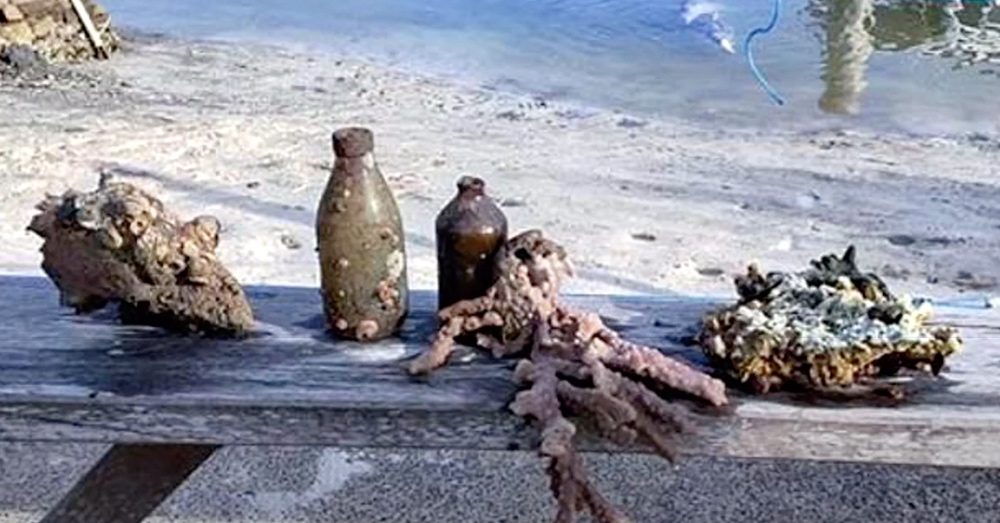 “In all likelihood, they probably don’t miss humans per se. They probably miss a free meal and the routine,” Barry McGovern, an expert in dolphin behavior and a UQ PhD student, told 7NEWS. “Nothing surprises me with dolphins and their behavior anymore. They do everything – they use tools, they have culture, they have something similar to names in signature whistles.”

The recent spate of gift-giving could also be a new take on an old behavior. Dolphins are known for being playful, and may just be riding new ways to spend their time. 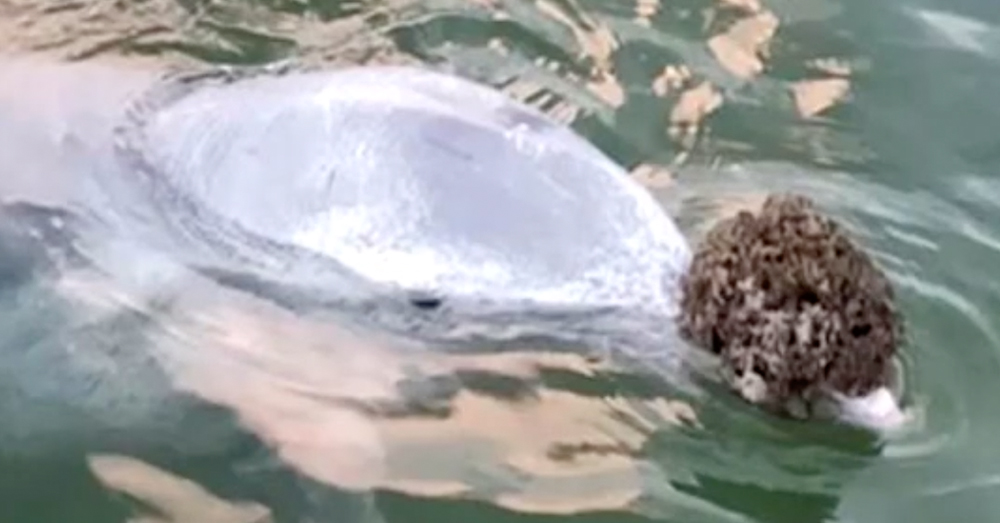 “They often play with bits of weed and coral and all sorts of things and just leave it on their rostrum (nose),” McGovern said. “They’re used to getting fed now, so they’re used to humans coming in. When it’s not happening, maybe it’s just out of boredom.”

See a dolphin named Mystique present a series of gifts to volunteers in the video below.

The EPA Is Changing The Way Polluters Report Harmful Chemicals, And Giving Them More Reason Not To: Click “Next” below!