This Dolphin Gave Birth To Her Baby. The Moments That Followed Were A Privilege To Watch!

Chicago’s Shedd Aquarium welcomed a Pacific white-sided dolphin calf on April 18! She gave birth at 9:14am after three hours of labor while more than 40 members of the animal care and veterinary teams were standing by. This was the first baby to mom, Katrl, and both of them are doing great. 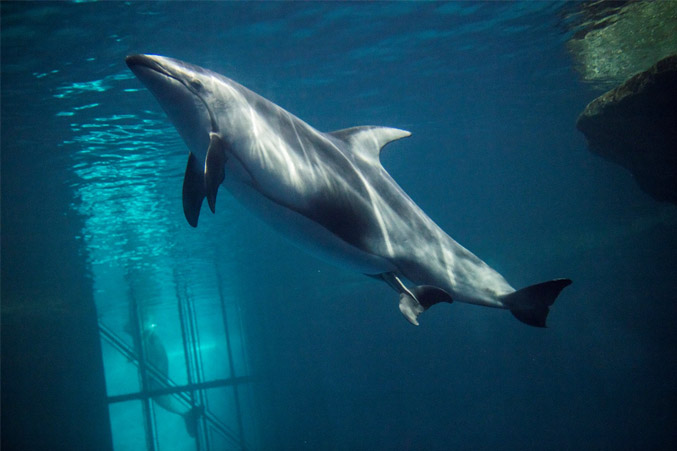 This birth is extremely significant for the population, as well as to scientific and marine mammal communities to help get a better understanding of the reproductive and neonatal biology and behaviors of this incredible species. It’s also an important birth for the aquarium, considering that there are only 16 Pacific white-sided dolphins in accredited North American zoological facilities. 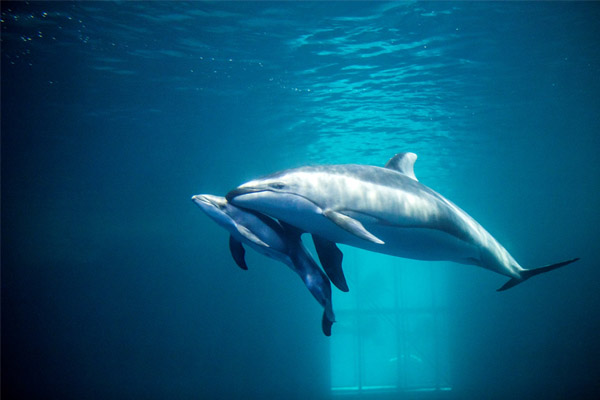 In the video below, you’ll witness Katrl give birth to her three-foot, 25-pound baby. Right after the birth, the baby swam to the surface, took its first breath, and then began to swim around while his mother guided him with her fin.