Corgi Named Dolly Didn’t Win At Westminster, But Is A Champion For Helping Her Dad Beat Cancer

Every year, thousands of top dogs compete at Westminster Kennel Club Dog Show to be named “Best in Show”.

Dolly, a 2-year old Pembroke Welsh corgi, was one of the dogs vying for the title but was eliminated in her first class. It was Dolly’s first time competing in the prestigious show and won many other shows to get to there, but that was not her greatest achievement.

The adorable pup managed to win titles and make her way to the top of her breed all while helping her dad, Sean Sullivan, fight cancer. Dolly was actually the first to sense that something was wrong with her dad and refused to leave his side. 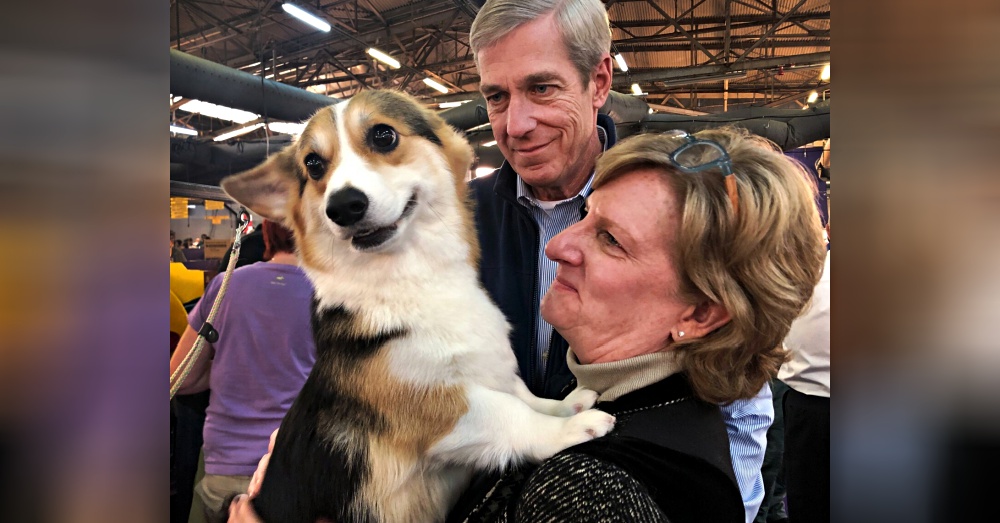 Sean was later diagnosed with Stage 2 colorectal cancer and began the intense treatment with six months of chemotherapy. Doctors also prescribed a positive attitude and outlook, which was achieved thanks to Dolly.

Previously, Dolly was winning dog shows and on track to compete at Westminster, but her handler needed to step back. Ann, Sean’s wife, was originally Dolly’s handler but took a break when her husband started treatment. A close friend offered to continue to show the sweet dog and the couple agreed. 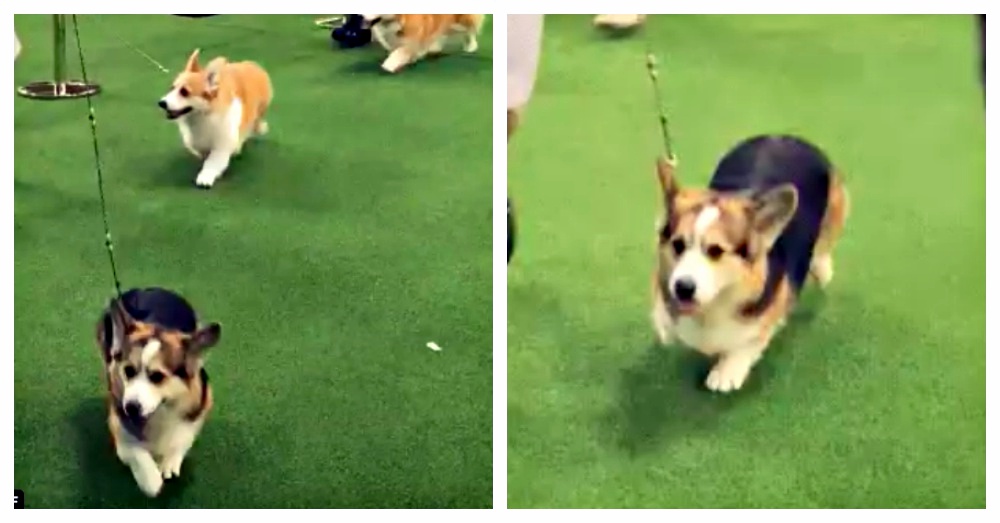 The competitions helped them focus on something besides the cancer. “Every win from the road, every ribbon, we could just take our mind off cancer,” Ann told The Washington Post.

When Dolly was at home, she would never leave her dad’s side and was a constant source of comfort and joy. Although, she did not win any ribbons at Westminster, he credits her with helping him remain positive while he beat cancer. He was been in remission for five months.

Dogs not only make our lives complete, they are always there for us when we need them the most. Dolly is and always will be a champion or as her dad said, “a grand champion” in his eyes.