Anthropologists at Washington State University noticed a lack of research on the coevolutionary relationship between dogs and humans and performed an in-depth study to find some answers. They found that dog-human coevolution was ‘disproportionately’ influenced by dogs’ relationships with women.

“We found that dogs’ relationships with women might have had a greater impact on the dog-human bond than relationships with men,” said Jaime Chambers, a WSU anthropology Ph.D. student and first author of the research article posted in Journal of Ethnobiology. 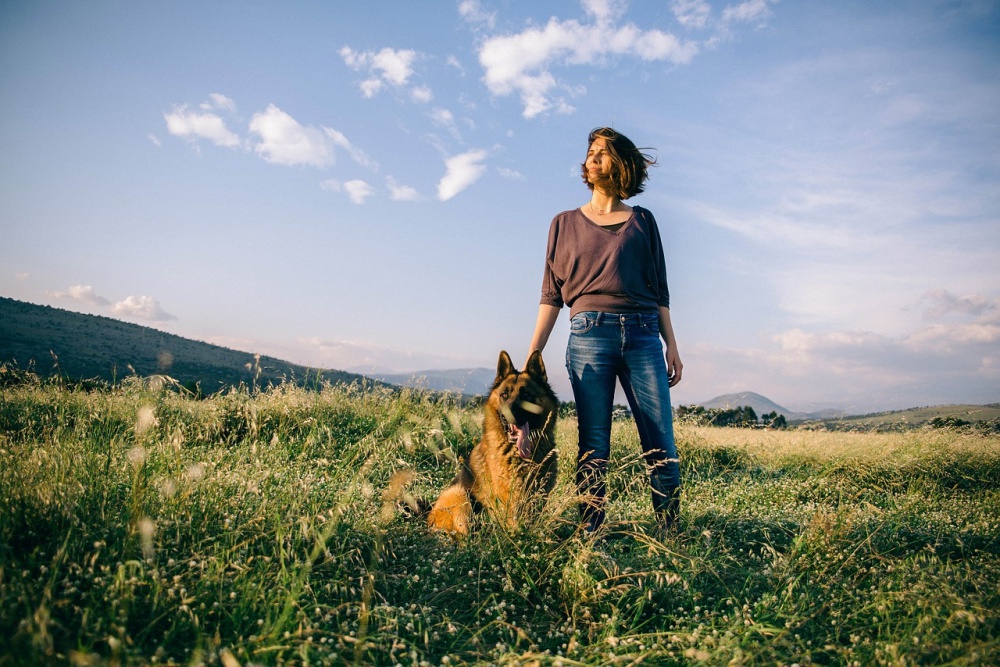 The cross-cultural analysis examined ethnographic documents in the Human Relations Area Files database from all over the world. Researchers focused on three factors they believed had a major impact on the human-dog relationship: dogs’ utility for humans, humans’ utility for dogs, and personhood of dogs. 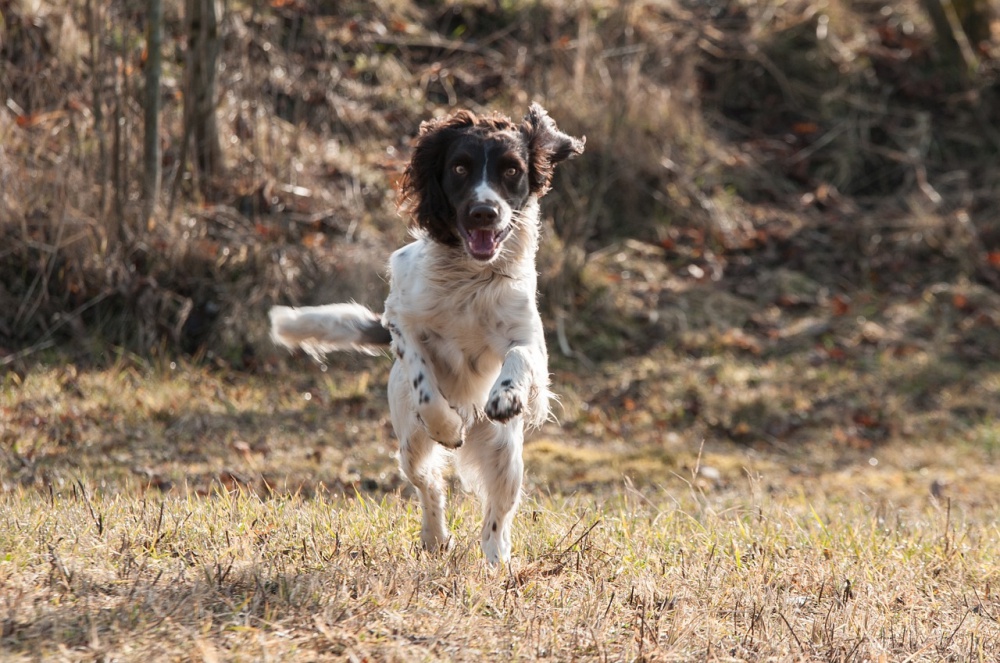 After delving into 844 ethnographers writing on 144 traditional, subsistence-level societies, researchers discovered that when women were involved human’s utility to dogs and a dog’s personhood – meaning the dogs were given names, allowed to sleep indoors and mourned them when they died – increased.

A dog’s utility, or usefulness, to humans went up when they started to hunt together, but mostly in colder climates. “Relative to humans, dogs are really not particularly energy efficient,” said Robert Quinlan, WSU anthropology professor. “Their body temperature is higher than humans, and just a bit of exercise can make them overheat on a hot day. We saw this trend that they had less utility to humans in warmer environments.” 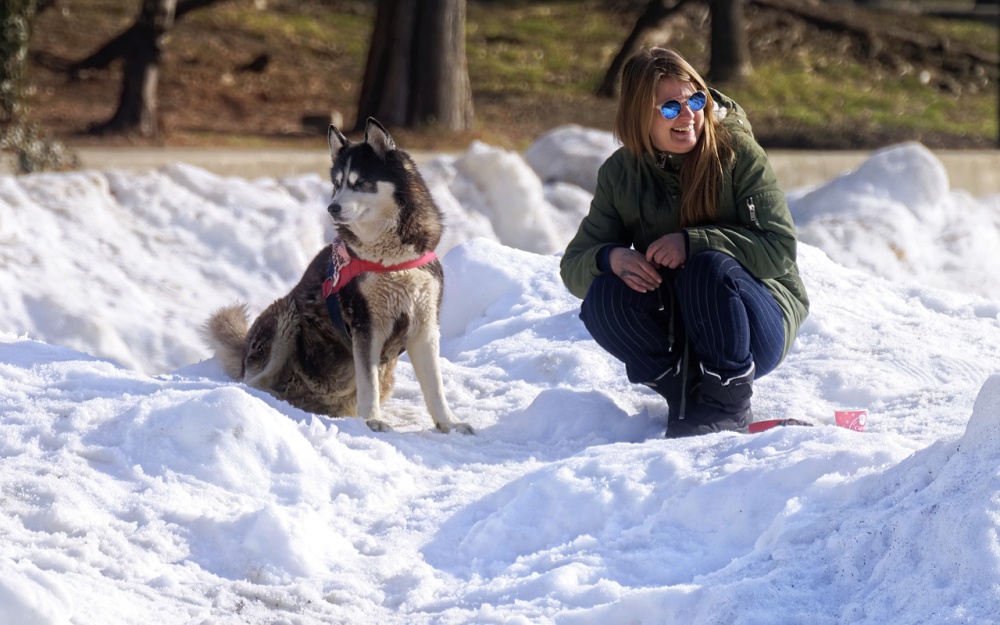 As with all rules, there were a few dog-loving cultures in the tropics that were the exception.

Researchers believe their study supports the theory that dogs and humans chose each other, instead of the old theory that humans sought out wolf pups to raise on their own. Dogs are believed to have been domesticated thousands of years ago and have evolved into our loyal companions who rely on us to survive, and let’s be honest – we rely on them to survive as well. 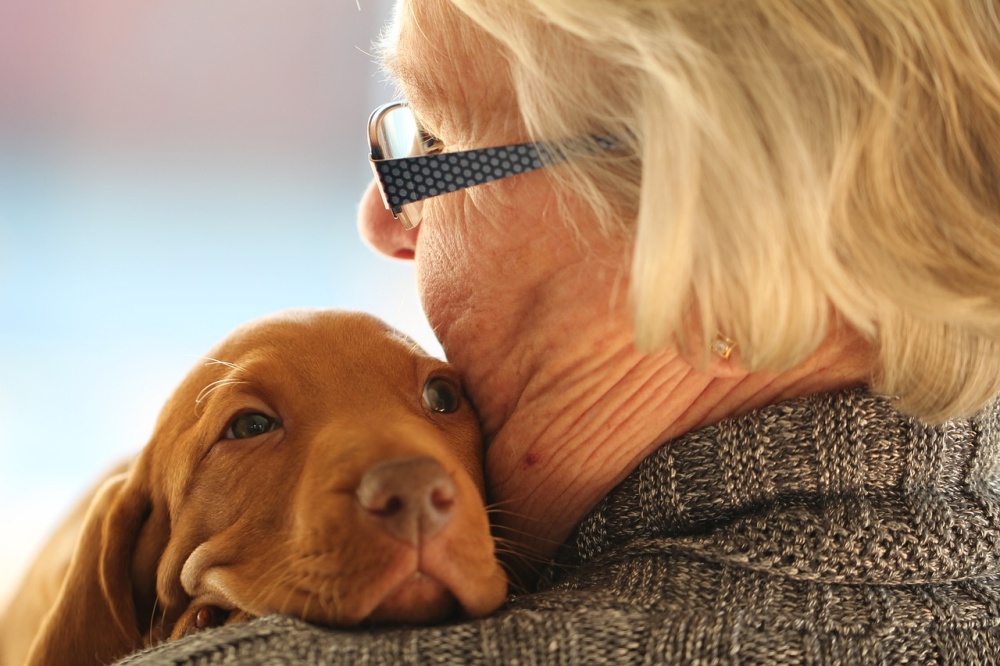 “Dogs are everywhere humans are,” Chambers said. “If we think that dogs are successful as a species if there are lots of them, then they have been able to thrive. They have hitched themselves to us and followed us all over the world. It’s been a very successful relationship.”