Dogs Can Sniff Out COVID-19 After Just One Week Of Training, Study Finds

A dog’s sense of smell is 1,000 times better than ours and has been used to sniff out explosives, drugs, and even to detect illnesses in humans.

A research team wanted to test the snouts of eight dogs in the German military to see if they could help detect COVID-19. The study was conducted by the University of Veterinary Medicine Hannover (TiHo), in cooperation with the Bundeswehr, the Hannover Medical School and the University Medical-Centre Hamburg-Eppendor. 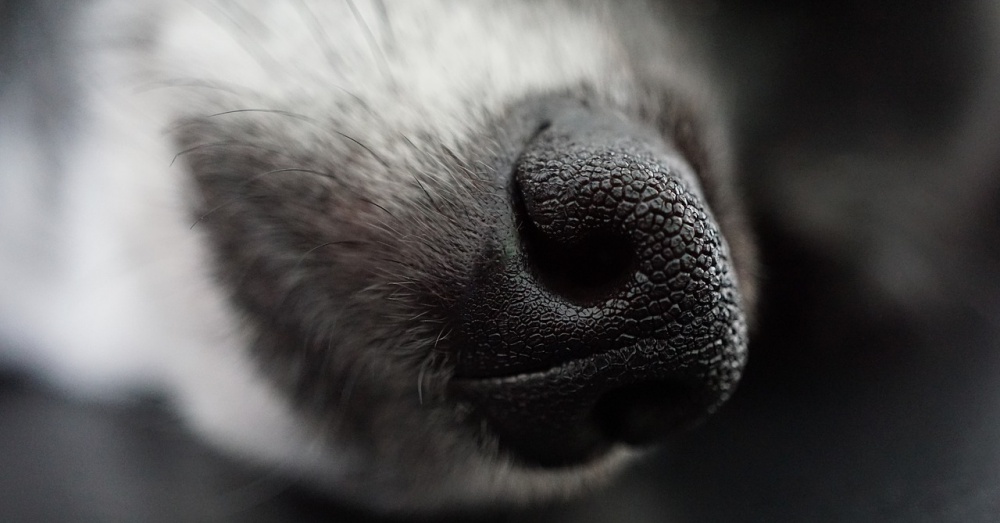 The dogs ranged in age from 6-months-old to 12-years-old and consisted of a variety of breeds like Dutch Shepherds, Malinois, Labrador Retreivers, and a Cocker Spaniel. 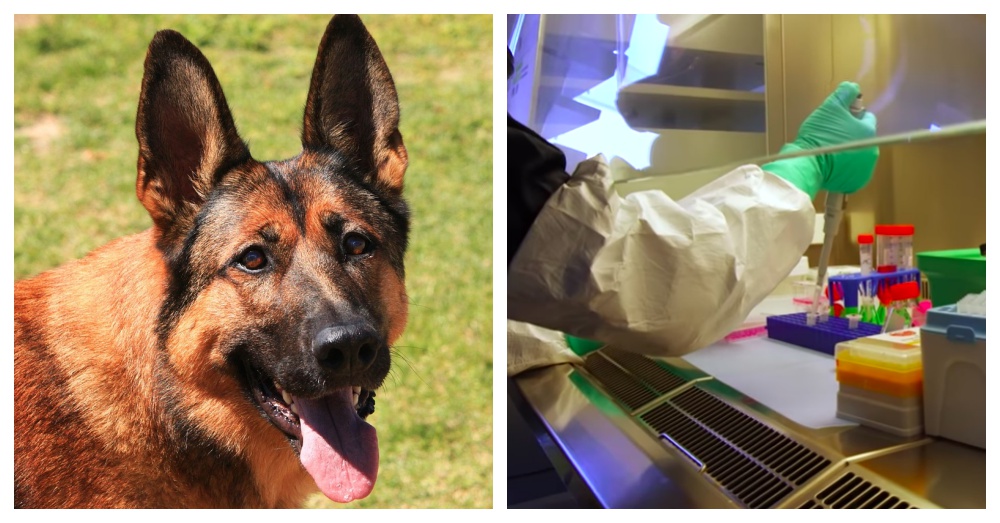 The dogs’ powerful noses were tested with a “fabulous” machine, Detection Dog Training System, that presented the samples at random to the dogs. One positive sample and six negative were presented and not even the dog handlers or researchers knew the order. 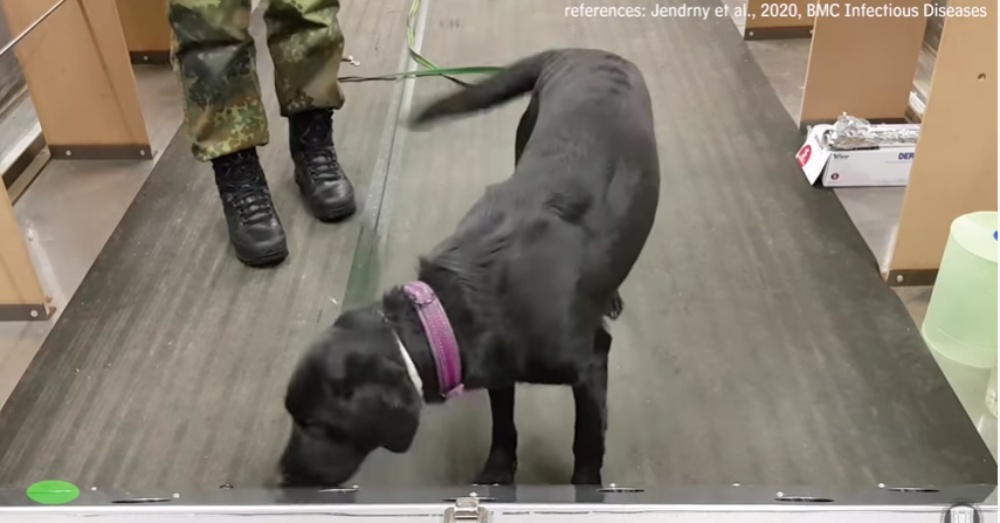 It may come as no surprise that the dogs excelled at finding the positive saliva samples. After one week of training the dogs and over one thousand runs, the study found, “The dogs were able to distinguish between samples from infected (positive) and non-infected (negative) individuals with an average sensitivity of 83 percent and a specificity of 96 percent.”

“We think that this works because the metabolic processes of the body of a diseased patient is completely changed and we think that the dogs are able to detect a specific smell of the metabolic changes that occur,” said Professor Dr. Maren von Köckritz-Blickwede, Professor of Biochemistry of Infections and Head of Scientific Administration and Biosafety at the Research Center for Emerging Infections and Zoonoses (RIZ) of the TiHo. 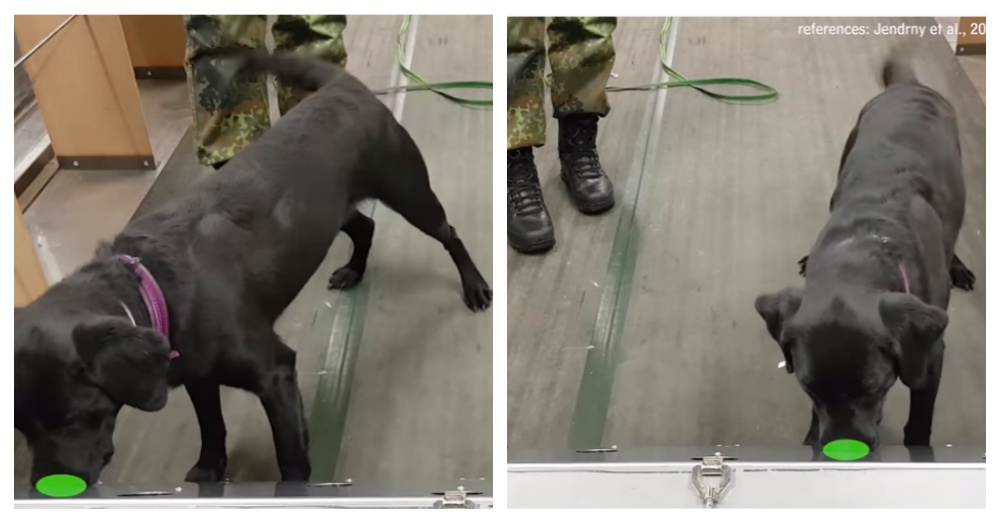 While the results are impressive, further studies need to be performed. However, the team is hopeful that detection dogs could eventually be a reliable screening method. “Timely and accurate detection of SARS-CoV-2 infected individuals is of uttermost importance for a society to control the pandemic. Our data indicate that detection dogs can be trained in just about a week to discriminate between samples of people infected and non-infected by SARS-CoV-2. The average detection rate was 94%.”

Professor Holger Volk, PhD, Head of the Small Animal Clinic of the TiHo, said, “What has to be crystal clear is that this is just a pilot study, so there is a lot of potential to take this further to really make it possible to use these dogs in the field.”

Watch as the dogs correctly identify the samples in the video below. Don’t forget to share with your friends and family.