Dogs are well-known for their keen sense of smell. According to some research, dogs’ olfactory abilities are 10,000 times more accurate than human’s!

Now a Florida laboratory has determined a way to put canines’ highly-sensitive sniffers to good use. The study, conducted BioScent Dx, used clickers to train a group of four two-year-old Beagles to identify blood samples with and without lung cancer. 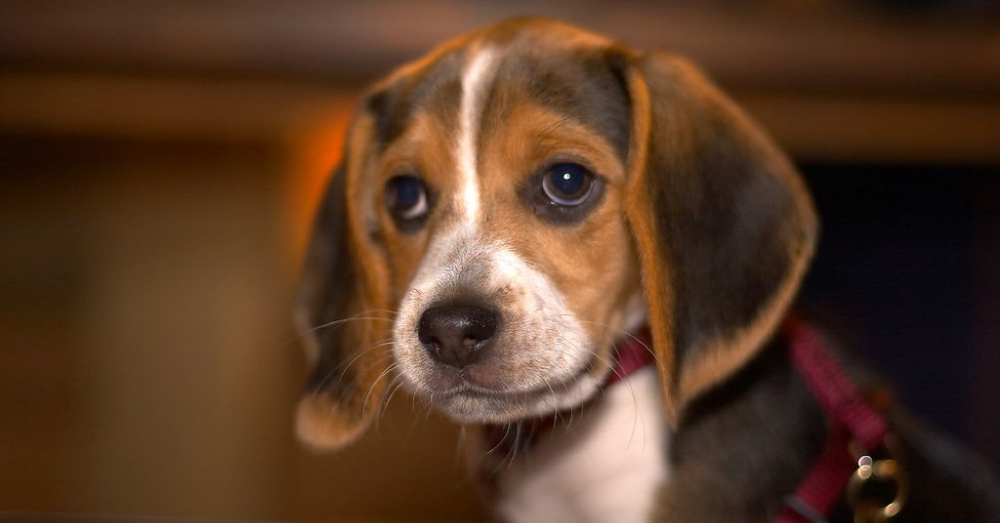 With the exception of a dog named Snuggles, who remained “unmotivated to perform,” the other Beagles were able to distinguish between the two samples with a startling degree of accuracy. According to researchers, the dogs sniffed correctly 97 percent of the time.

“This work is very exciting because it paves the way for further research along two paths, both of which could lead to new cancer-detection tools,” the lead researcher, Heather Junqueira, said in a statement. 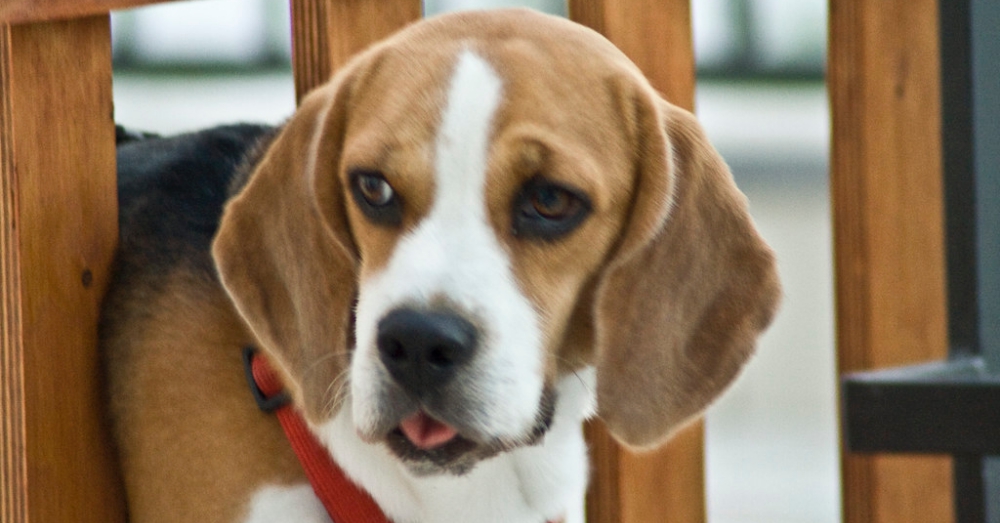 Now the laboratory is turning its attention to breast cancer and hopes to determine whether or not cancer-sniffing dogs can identify breath samples from women with — and without — the disease. Researcher also hope to divide breath samples up by their various chemical compounds to see which elements dogs are actually smelling. This could be instructive in developing new types of cancer screening. 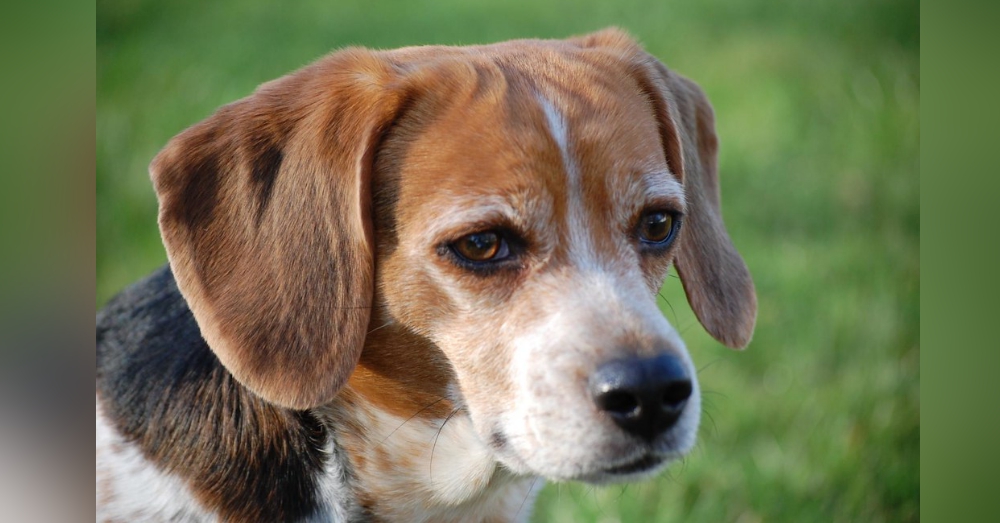 “Although there is currently no cure for cancer, early detection offers the best hope of survival,” Junqueira said. “A highly sensitive test for detecting cancer could potentially save thousands of lives and change the way the disease is treated.”

You can read more about this exciting research right here!