Dogs Might Not Run in Their Sleep Because of Dreams

Dogs look adorable no matter what they do. Even something as simple as sleeping can melt your heart and make you gush over them. Sometimes they even make little gestures during their sleep as if they were dreaming.

According to scientists, dogs can dream like humans. A dog’s brain functions similarly to a human’s brain while asleep, and the brain exhibits the same manner and brain wave movements that cause them to dream. 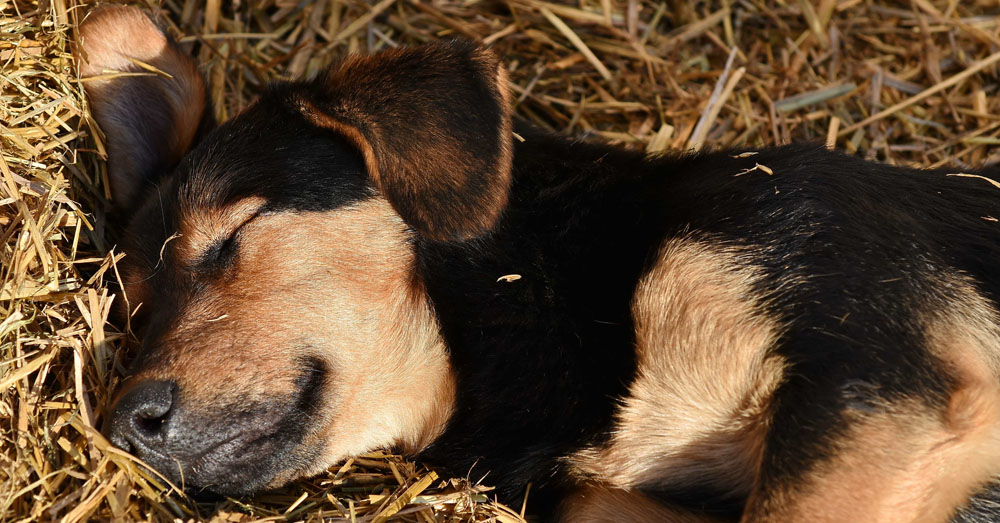 Dogs also experience the same sleep stages as humans. They go through SWS, or slow-wave sleep — a stage when the brain waves are slow and undulating. This means anyone can be easily woken up during the SWS stage, which is considered a shallow sleep. Afterward, dogs also experience REM, or the Rapid Eye Movement stage. This is when the sleep becomes deeper and muscles are relaxed — after twenty minutes, the dog will most likely dream.

Although random movements such as twitching or eye flickering can be associated with dreams, scientists have yet to clarify if running is also connected. With puppies, it is said that running might be just a simple muscle twitching due to body development. Furthermore, twitching is common when someone is under the REM stage, and these sudden movements are called myoclonus.

“From dogs to humans, most mammals exhibit the same basic states of sleep,” said neuroscientist Marcos Frank. “We can’t say conclusively that dogs are having experiences like we do when we dream, but it’s hard not to imagine they are.” 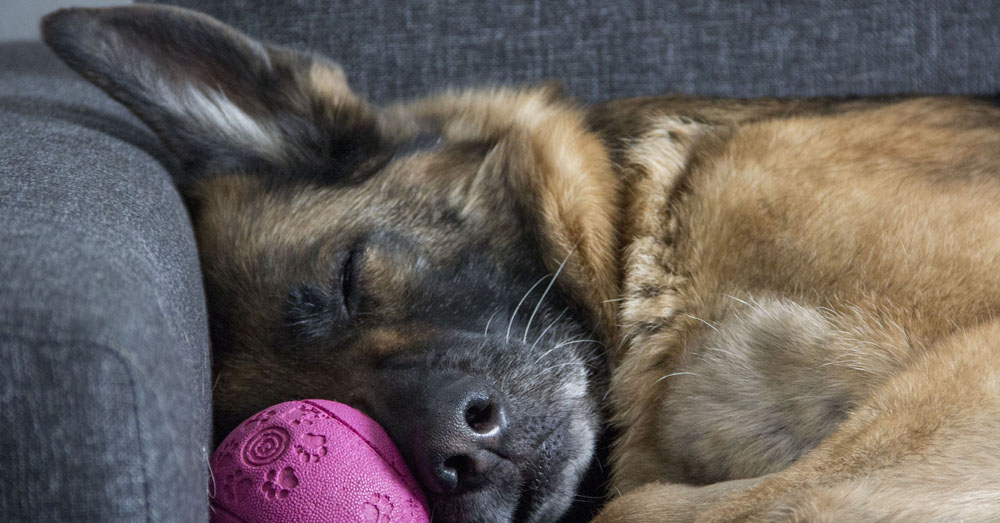 In a study from 2001, researchers found out that rats can remember their actions during the day. The subject rats were put in a maze and observed until they fell asleep. Consequently, those rats randomly imitated their actions in the maze while sleeping. The same data was collected in a study from 2017. Dogs that participated in the study were all taught new commands before sleeping. It was found that dogs recollect their memories before sleeping, making them do involuntary movements such as running. The activities they do before going to bed also affect their sleep. With these findings, dreams might not be why dogs run during slumber.

There are still a lot of questions regarding the sleeping patterns of a dog. It’s too bad humans can’t directly ask canines what goes on inside their heads. Do they dream about chasing other dogs or playing fetch? Let’s just hope they always get sweet dreams, because good dogs deserve all good things, even in their sleep.