Starving Mama Dog Was Saved From A Massive Quarry, Then Rescuers Reunited Her With Her Lost Puppies

Someone called up Ingrid Hurel, an animal rescuer and adoption coordinator at Pacific Coast Dog Rescue, and told her about dogs that were abandoned or were strays in a large quarry in Los Angeles, California.

Hurel immediately went to the scene and set up many traps around the quarry so that she could try and catch the dogs. She eventually heard the sound of little puppies. She soon discovered that it was a mama dog and her pups. 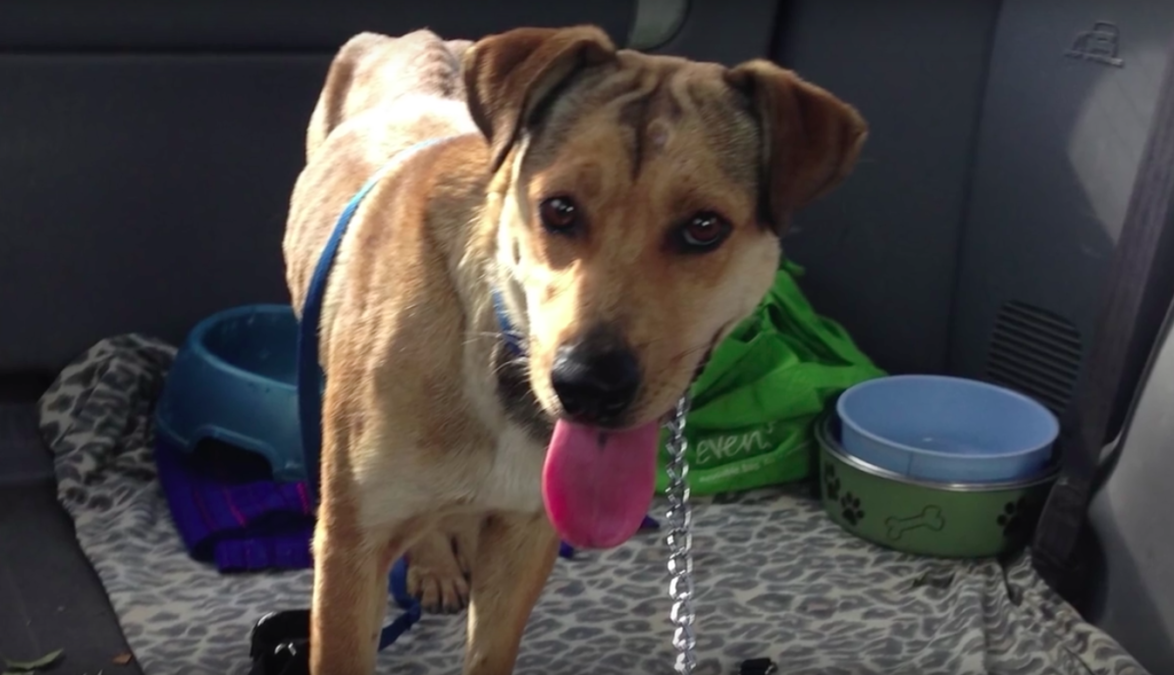 The mom, who was emaciated and injured, was the first to go into the trap. A day later, she found the pups. They were only three weeks old and very dehydrated without their mom’s milk. 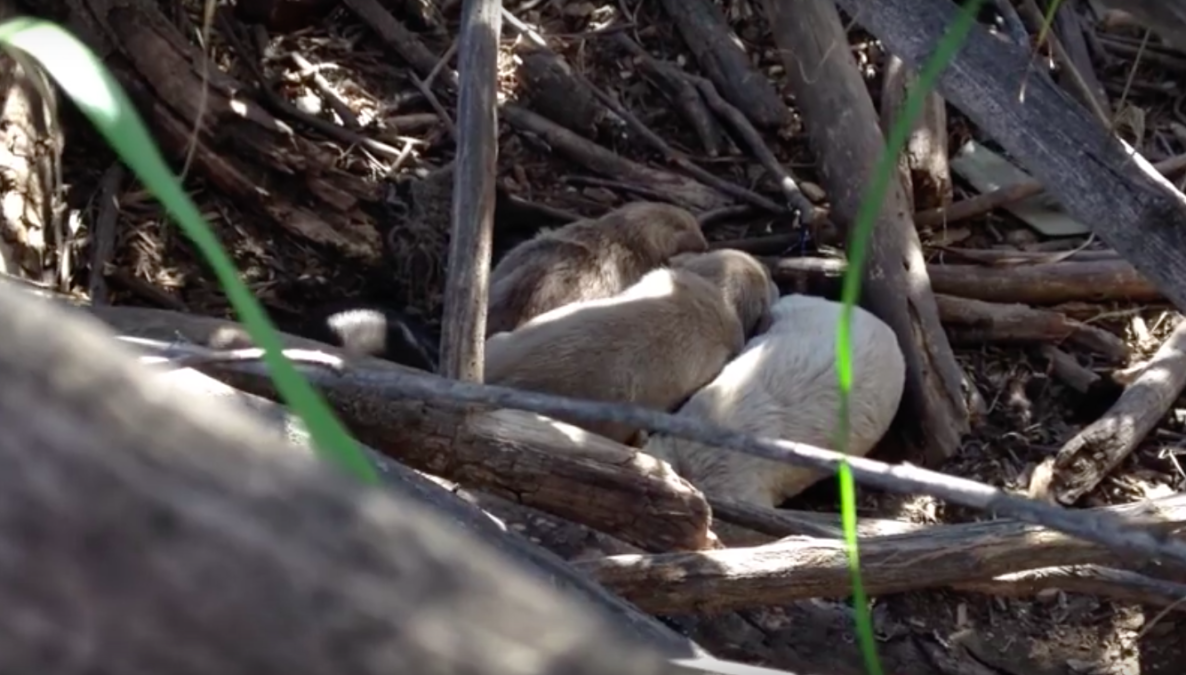 Unfortunately, only three of the five pups survived. Thankfully, the three that survived were nursed back to health; and best of all? They all found furever homes! 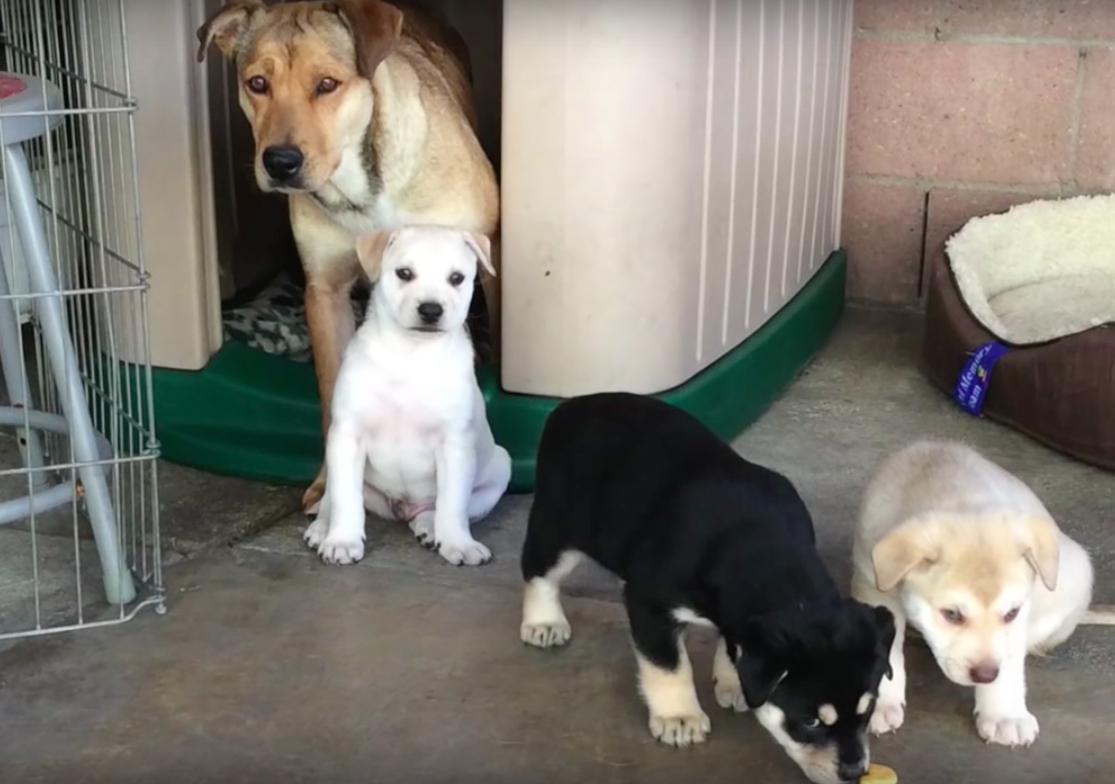 Since the mama dog had been living on the streets for so long with no human interaction, she was terrified of people. Luckily, after spending a lot of time with her, she finally began warming up to people and is now much more sociable. She finally realized that they were there to help her, not hurt her. 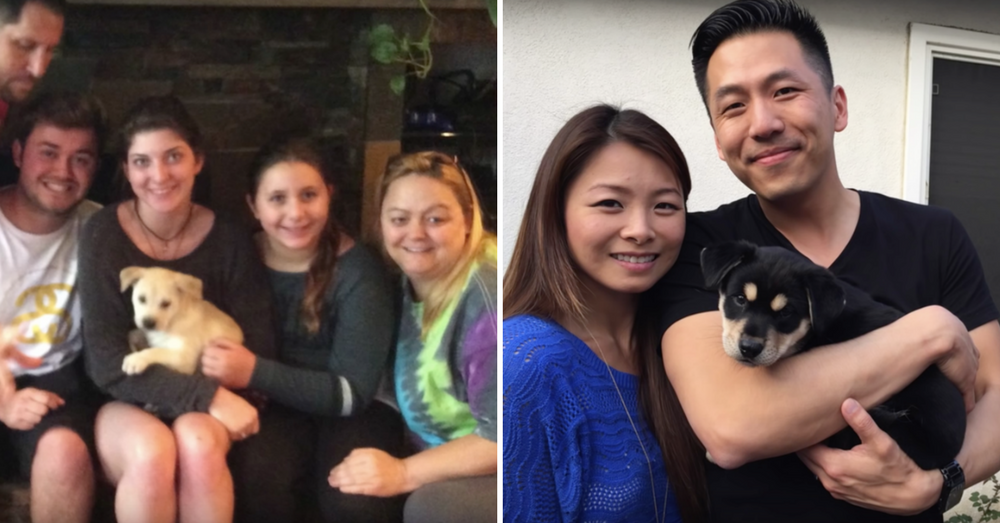 Since then, the mama dog’s own mom and also her sister have been rescued from the quarry as well! The mom may be used to living on the streets, but now she never has to worry about fending for herself ever again.

Watch the rescue of this sweet mama and her adorable puppies in the video below: