A Dog Got Stuck After Chasing A Rabbit Down A Pipe, But Her Best Friend Refused To Leave Her Side

Winston, a 10-month-old Jack Russell terrier, and Rosie, and 8-year-old German Shepherd mix, are best friends. One day, they were chasing a rabbit together and wound up chasing it all the way down a long, narrow pipe. 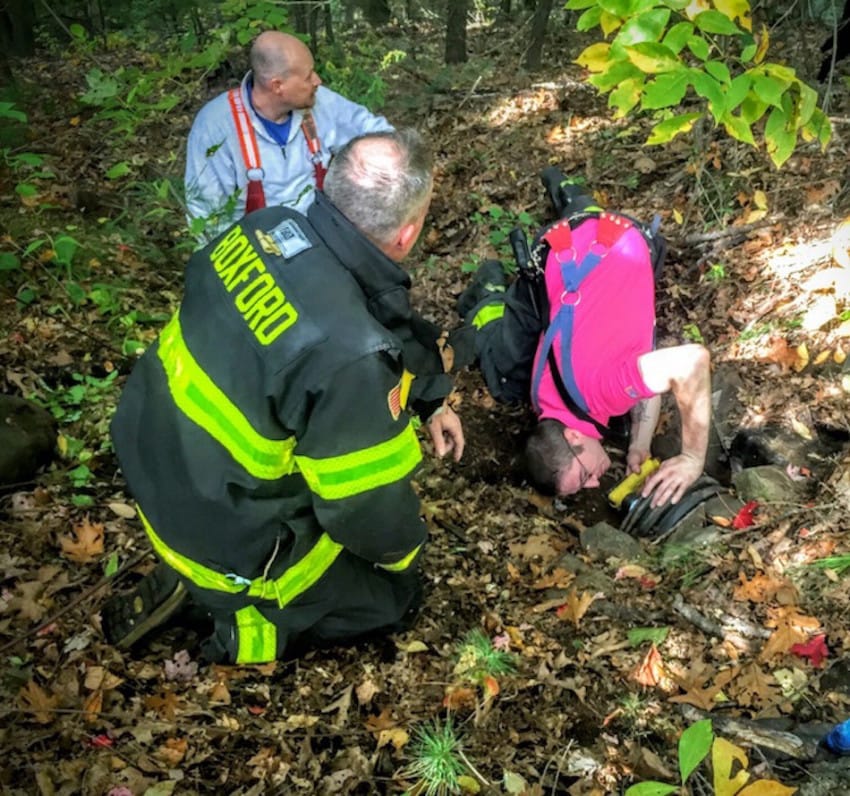 Since Winston is small, he was able to get out of the pipe if he wanted to. But being that Rosie is a German Shepherd and much larger, she remained stuck in the pipe. 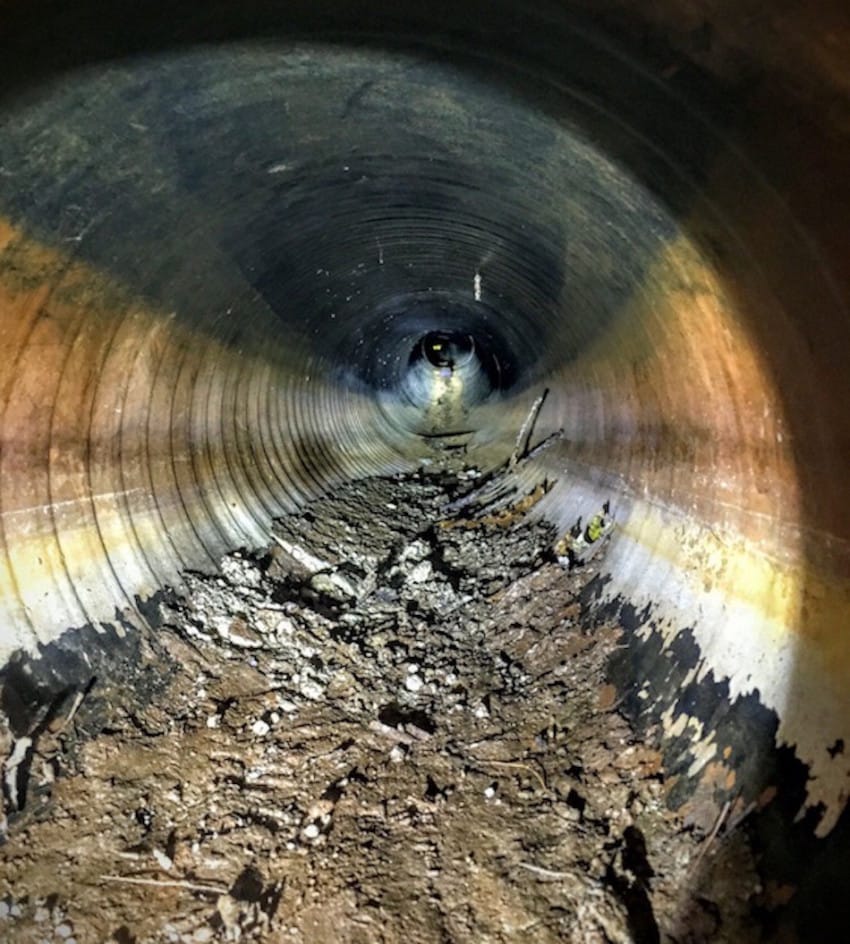 Although Winston wasn’t actually stuck and was able to crawl out of the pipe, he refused to leave Rosie’s side. When police and firefighters arrived, they tried to lure Winston out with treats, but he continued to bark and remain by Rosie. 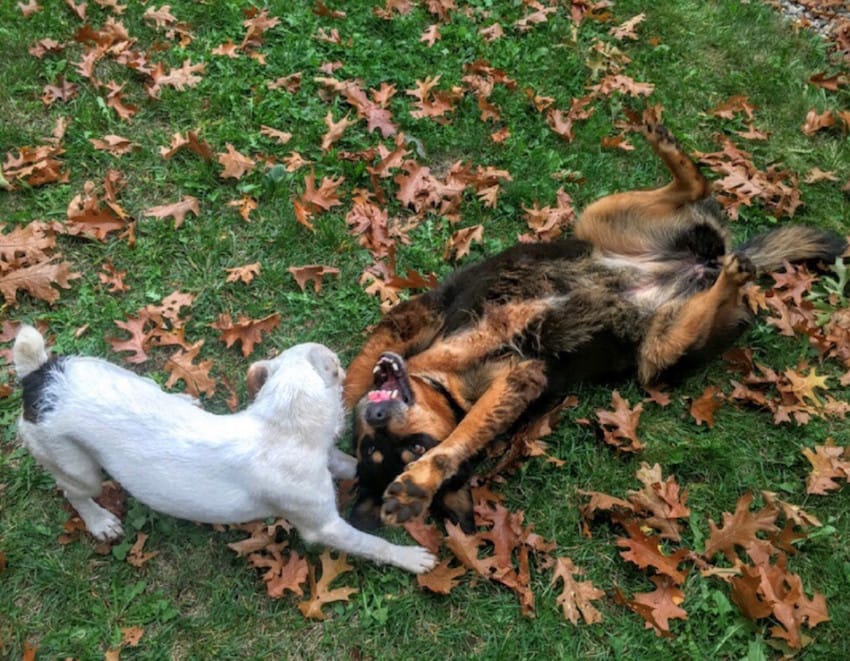 The rescue was not easy. They had to eventually excavate the land around the pipe in order to get the dogs out. Thankfully, they did, and now the two best friends are back to playing together. 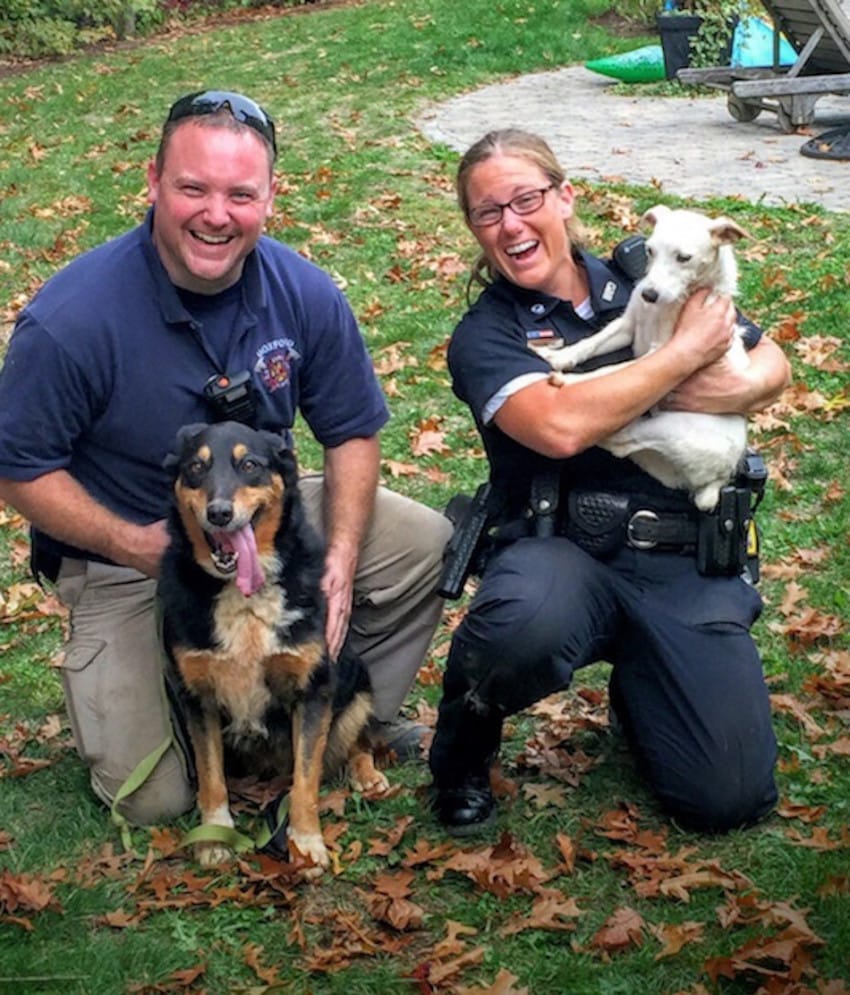 Watch the whole story in the video below: