We all know that dogs are deft at sniffing out tasty treats and long-buried bones. Now scientists have proven that they use their noses to detect weak thermal radiation.

Only a few animals actually accomplish this sensory feat, Science reports, including black fire beetles, a number of snakes, and the common vampire bat. Canines make only the second mammal on the list, members of which are believed use the skill to aid in hunting.

“It’s a fascinating discovery,” Marc Bekoff, an ethologist, expert on canine sniffing, and professor emeritus at the University of Colorado, Boulder, told the magazine. “[It] provides yet another window into the sensory worlds of dogs’ highly evolved cold noses.” 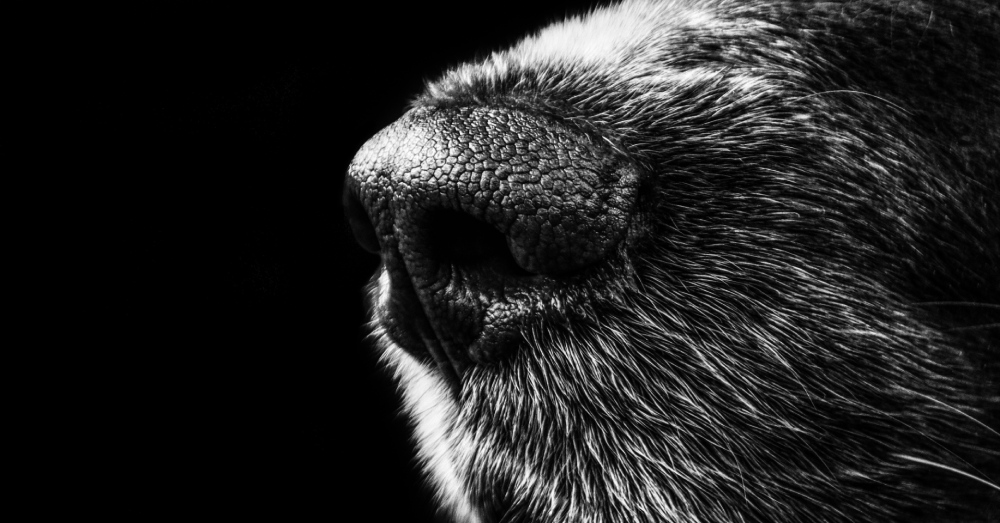 The smooth skin on the tips of mammals noses is known as the rhinarium. A dog’s rhinarium, being more densely packed with nerve endings, and moist enough to remain below the ambient temperature, is able to sense rises in temperature. Researchers at Lund University and Eötvös Loránd University were able to prove this by looking at three dogs, each given the choice between a warm object, heated to about 87.8 degrees, and a room-temperature one.

All three of the dogs were able to “sniff out” the warmer objects, though there was no distinguishable difference in smell or appearance. 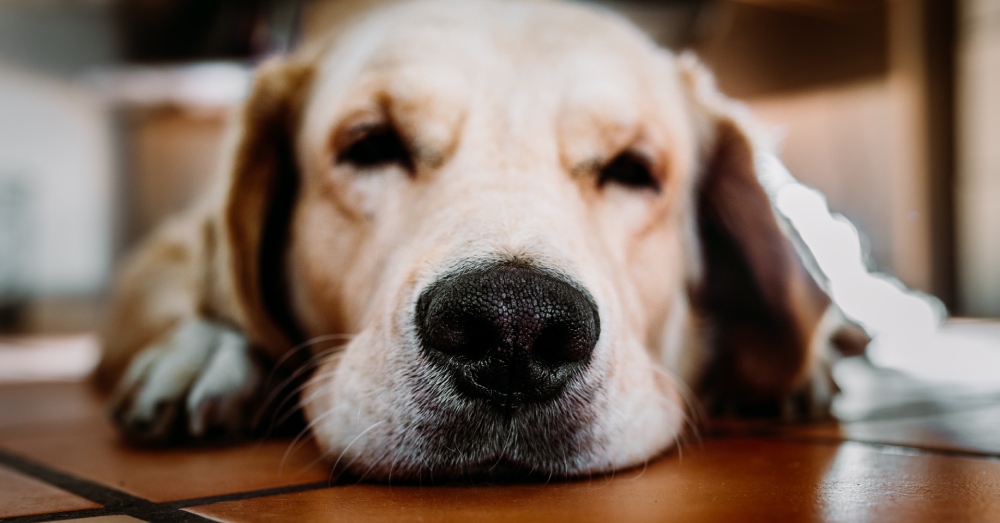 In another test involving 13 dogs, researchers focused a functional magnetic resonance imaging scanner on the animals’ brains as they were presented with objects of varying temperatures. In each case, the region of the brain associated with processing signals form the nose lit up with activity when a dog was presented with a warm object.

It’s possible this trait was more pronounced in the ancestral grey wolf, from which domesticated dogs have evolved. 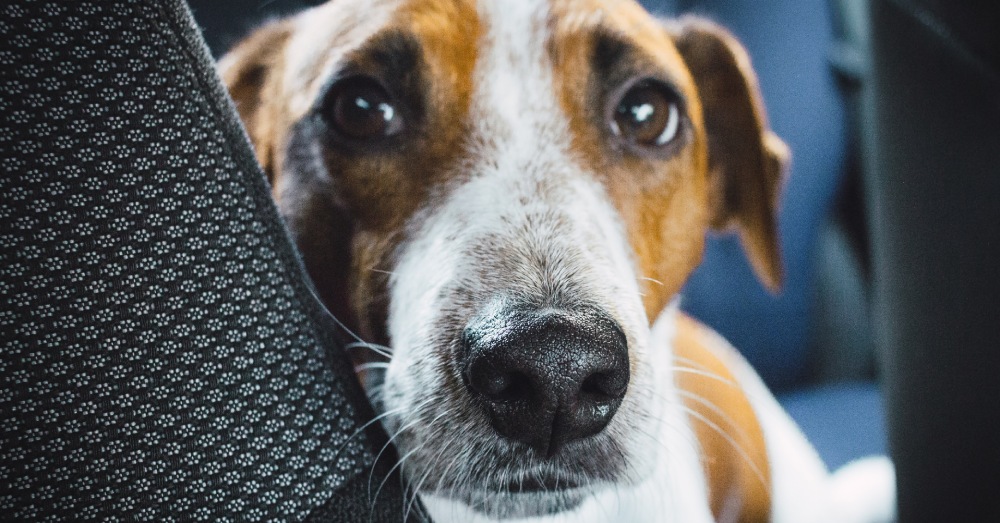 “The study is consistent with other research that describes the combined dog nose and brain as a sophisticated platform for processing a broad range of signals,” Gary Settles, emeritus professor of mechanical engineering at Pennsylvania State University, University Park, told Science.

It’s still unknown from just how far a dog’s nose can detect thermal radiation, but the fact that they can at all opens an entirely new area of study for researchers.

Man Sets Up ‘Dudes And Dogs’ Walking Group To Encourage Men To Talk About Their Feelings: Click “Next” below!