In Franklin, a local woman is telling her neighbors of the need to protect their pets after the suspicious death of two of their dogs.

“Please everyone in this area, watch your dogs,” Stacie Brown told the Courier Post.

The two dogs included a chocolate Labrador and a bichon frise. Police are investigating the death of those pets.

The first dog to die was Bean, a three-year-old bichon frise. He was found in the family’s backyard on October 30.

One day later, the seven-year-old Labrador seemed to be the victim of a fatal attack according to police.

“This has left us confused, broken-hearted and scared,” said Brown, a resident of the 1800 block of Janvier Road.

“I don’t take my eyes off my last dog Crusier,” said Brown. Crusier is an eight-year-old mini Australian Shepherd.

When Bean died, the family was sad but not suspicious. 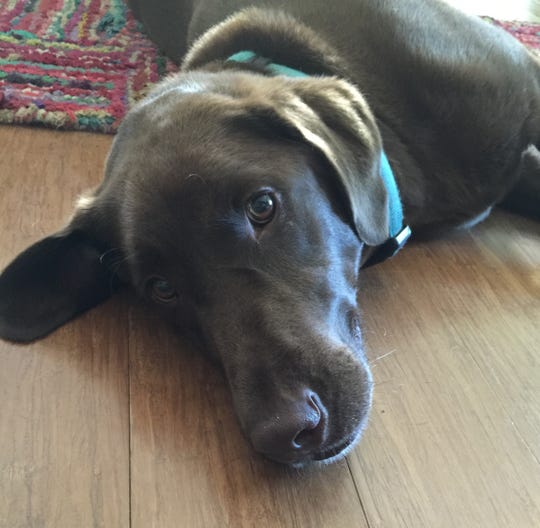 “We found our little dog dead in the yard and thought he must have choked or something,” said Brown.

When she looked outside the next day, she saw ‘blood everywhere’.

Tank, the seven-year-old chocolate lab had his ‘neck sliced in two places’, according to Brown.

“My husband rushed home and we took him to Cross Keys Animal Hospital,” she said.

“There was nothing they could do for him, so we put him down.” 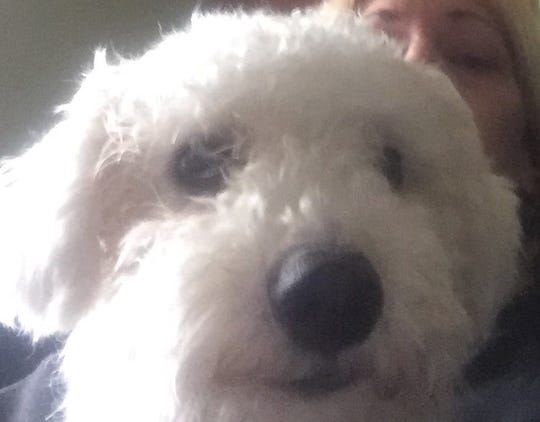 The hospital did an examination on Tank and discovered he had an intentional “deep puncture wound” according to Franklin Police Lt. Matthew DeCesari.

“The cops have been here every day, checking the property out,” said Brown, noting she and her husband also have taken security measures.