When the authorities showed up at the property of Angela Powell, they found her dogs in a pitiable condition. They were living among the mud and feces and killing each other to survive. If that isn’t enough, she is now claiming ’emotional and financial distress’

Over 150 dogs were rescued from Powell’s properties in Candler and Montgomery counties in January. Within 8 months, a lawsuit is pending by Powell and people are asking questions as to why Montgomery County hasn’t filed charges yet. 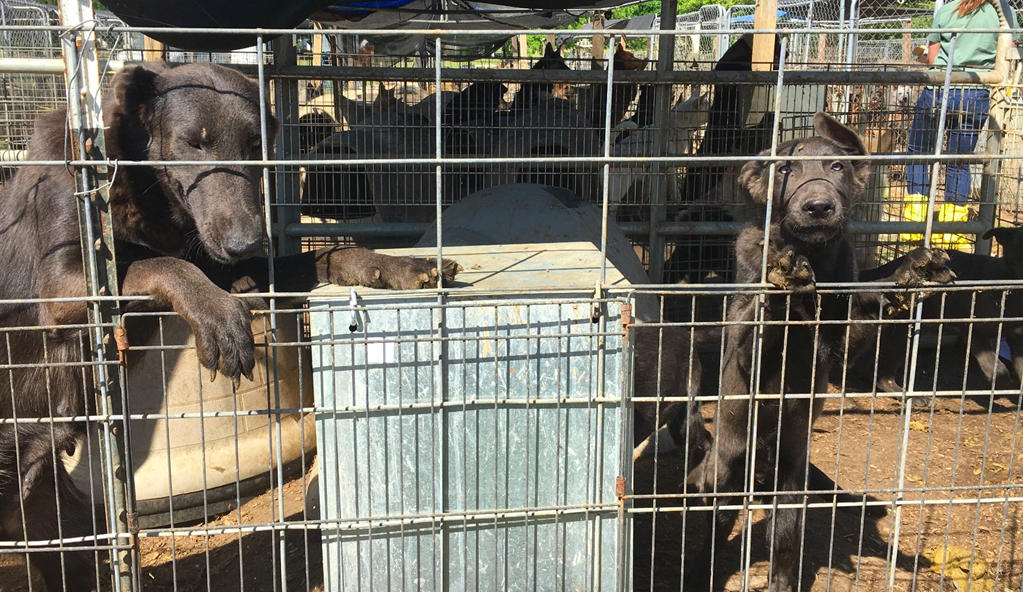 Powell was ordered by the Department of Agriculture to stop selling and breeding dogs in 2018. That is when she started moving them to a more private location in Candler. A picture was taken and shared of a dead dog and people were outraged.

In January, the dogs were taken and Candler County District Attorney Hayward Altman hit Powell with 31 counts of cruelty to animals along with another count of aggravated cruelty. Three additional felony charges of aggravated cruelty were added in September after lab results were returned from the University of Georgia. 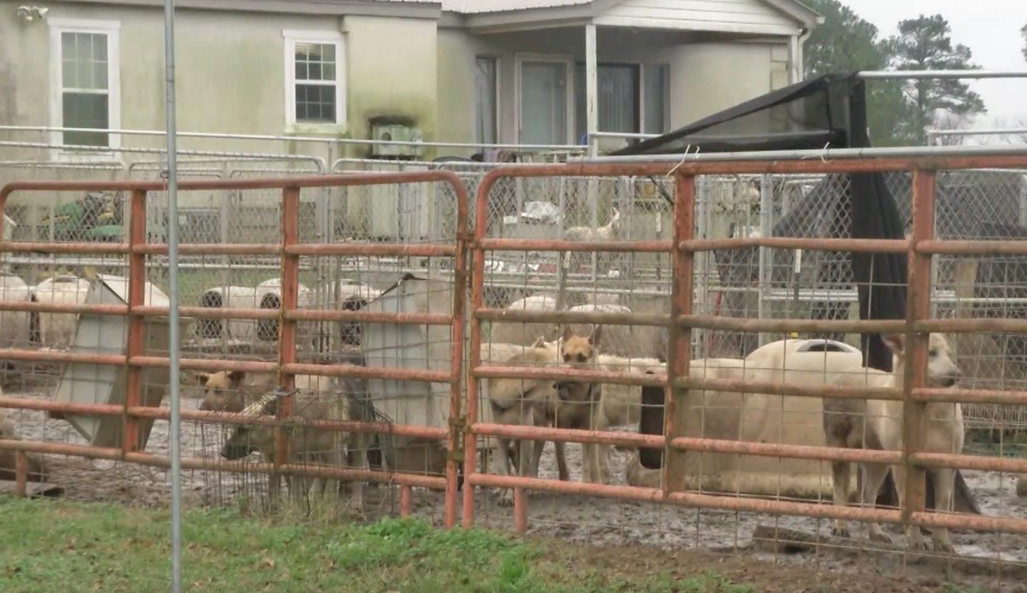 According to investigators, 3 sets of bones were found on the property and sent to the lab for further testing. They wanted to confirm that they were Powell’s animals, dogs that she referred to as her babies.

The District Attorney for the Oconee Judicial District which covers Montgomery County, Timothy Vaughn said he intends on filing charges but is waiting for more evidence. 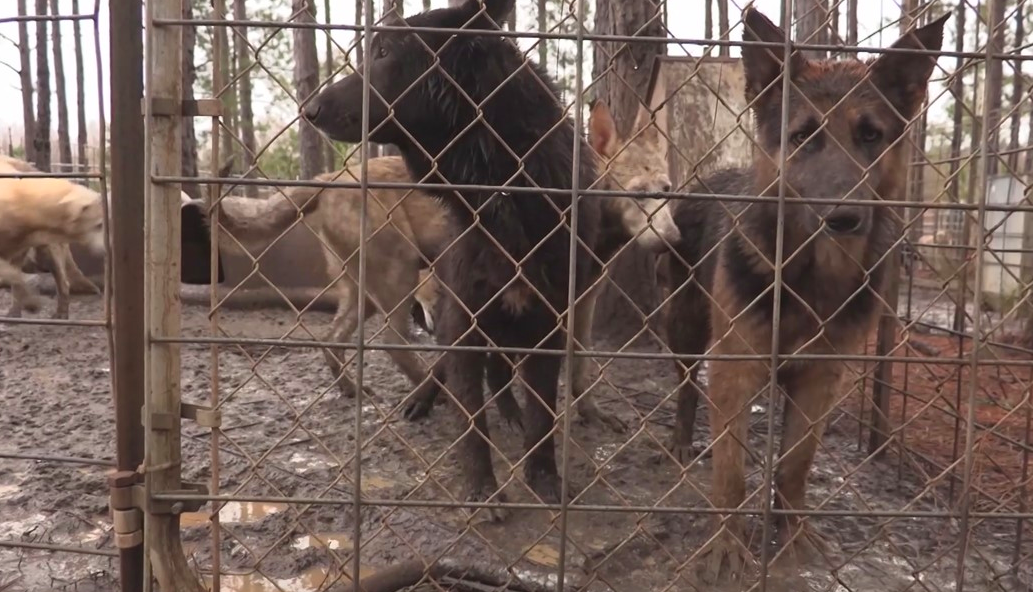 More than likely, those charges will be misdemeanors in that county but Vaughn is planning on taking action within a few weeks.

A USDA representative, the Commissioner of the Department of Agriculture and a number of animal welfare experts will be gathering in Alpharetta in October. They will discuss how local and communities and the state can better handle animal abuse cases. You will have to pay to attend but the organizers say it is geared to those who want to increase enforcement or discuss various challenges. 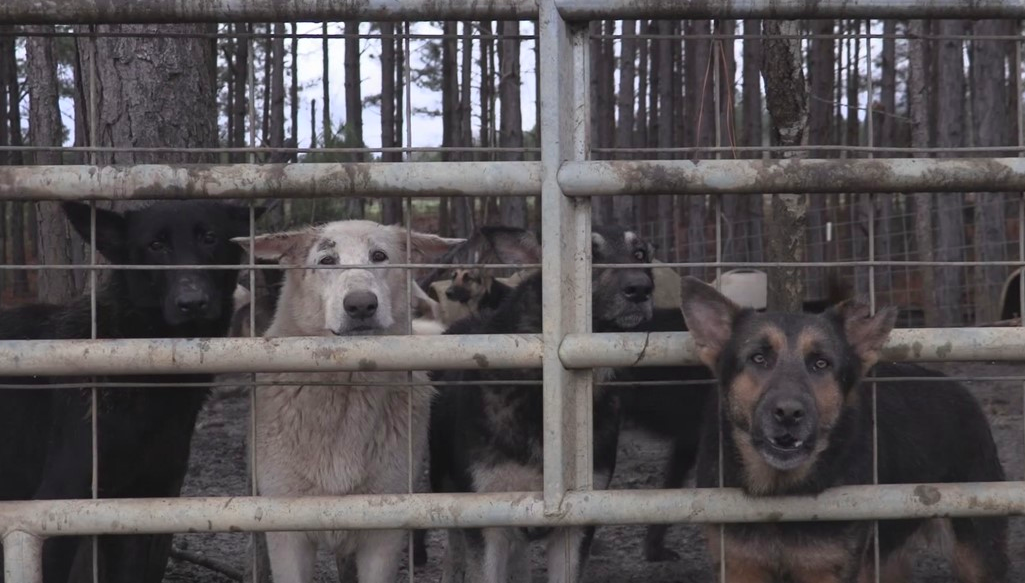 A letter was sent by Southeast Law LLC on behalf of Powell to give notice to Candler and Montgomery Counties on notice that she plans to sue. Also listed in the Ante Litem Notice are the City of Metter, the Departments of Agriculture and Revenue.

According to the documents, Powell states that she gave proper care to the dogs and was harassed and treated unfairly by the agencies. The notice says that Powell has ‘suffered physical and emotional trauma, as well as significant financial injury’ because of their actions. 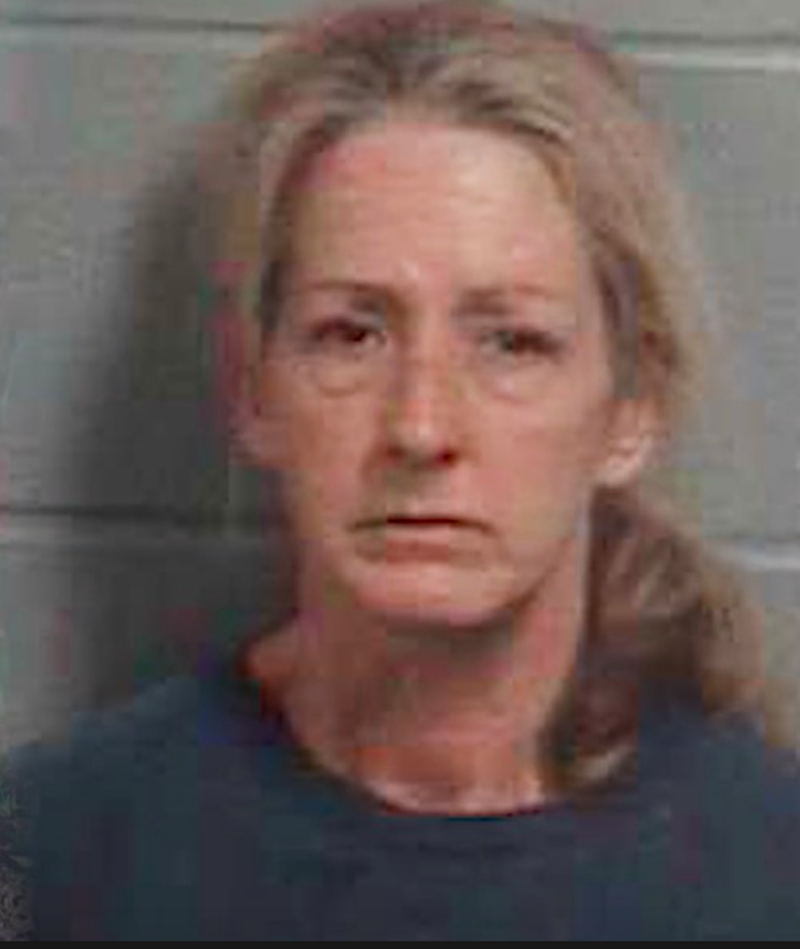 She is seeking $3 million in damages along with attorneys’ fees to avoid having it go to court.