We all know that dogs bring lots of joy and happiness into our lives. Some of us might even argue that they are better company than people. But if you’re in a relationship or you’re looking to potentially get serious with someone, there is now research that points to the fact that dogs can actually facilitate happiness amongst other people.

The online pet care services provider, Rover.com, compiled data from a number of their pet care providers in order to create their The Anatomy of Dog Love Report. What was found by Rover is essentially the fact that dogs have positive impacts on our relationships with others.

The company surveyed dog owners and 56% of those in relationships claimed that they got to spend more quality time with their significant other as a result of having a dog. Out of that same group, there were 71% who admitted that after seeing how their partner cares for their animal, they were more attracted to them. 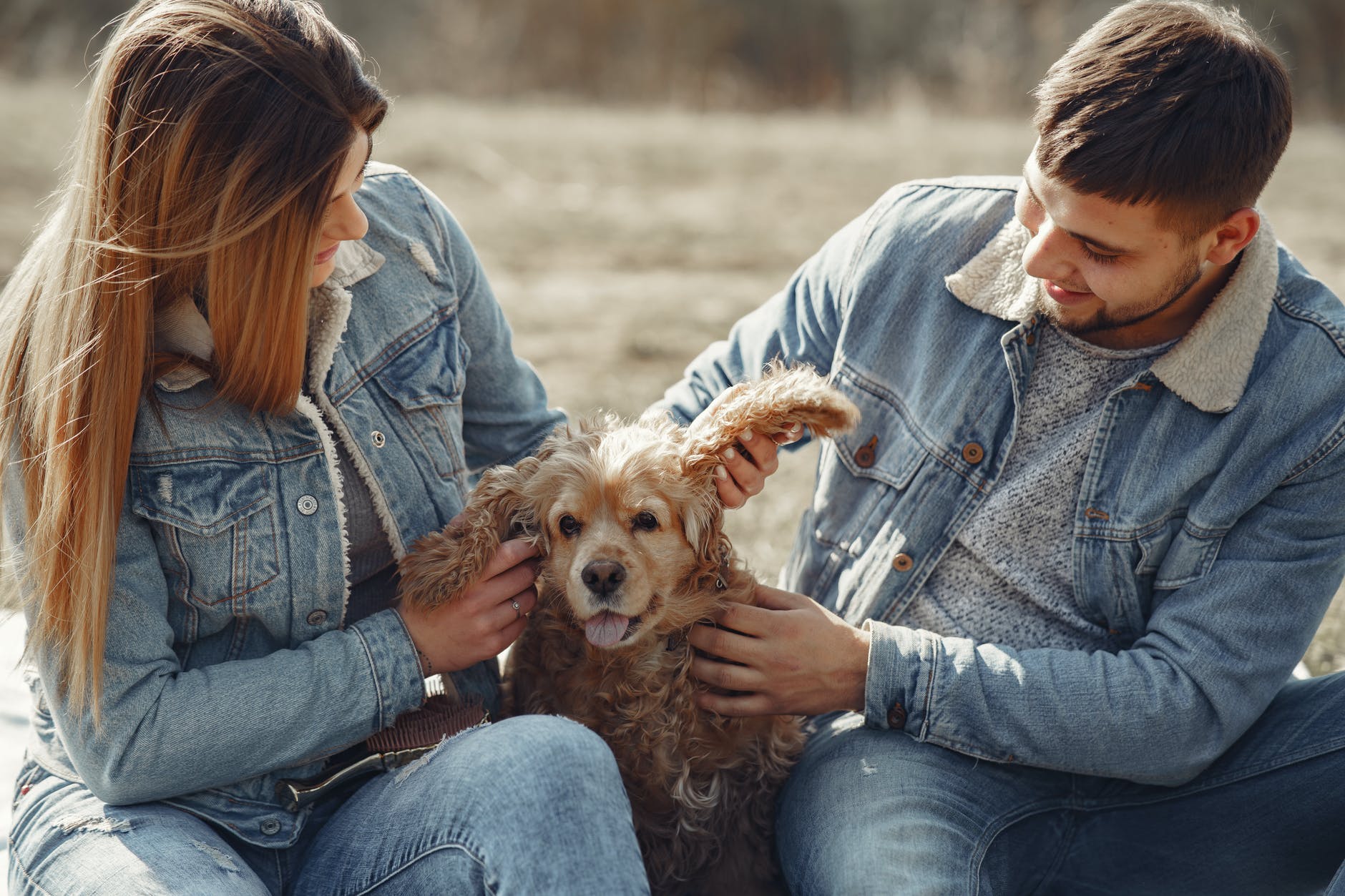 Besides these stats, Rover discovered that caring for a pet together with your SO meant that you developed better communication with your partner. Additionally, couples caring for a dog are able to solve problems together in a more responsible manner. It was also found that couples who care for their canine together are about to challenge stereotypical gender roles.

But even if you’re single your dog can still have a positive impact on your dating life. According to the same survey, there was an astounding 72% response that showed people were more likely to favor a dating profile with a dog in it. So, perhaps your pooch can be the furry wingman/wingwoman that you need.

For a more in-depth look at the results click to read Rover’s The Anatomy of Dog Love Report.