Science has proven what dog owners have known to be true for years – dogs get jealous when they see or even think their owners are interacting with another dog.

A study published in the journal Psychological Science found even the thought of their owners playing with another dog brought out the green-eyed monster. 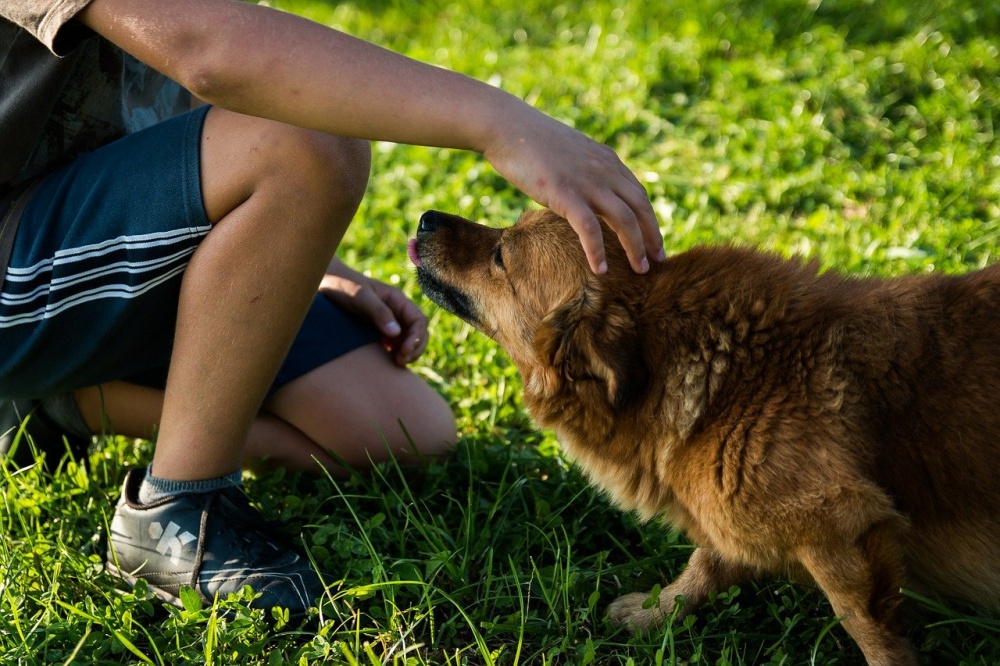 Jealousy is thought to be an emotion that is linked to self-awareness and theory of mind, with some scientist believing it is unique to humans.

But anyone with a dog has at one time or another witnessed jealous behavior. Maybe it was after greeting the neighbor’s dog or returning from a friend’s home with the scent of their dog on your clothes. 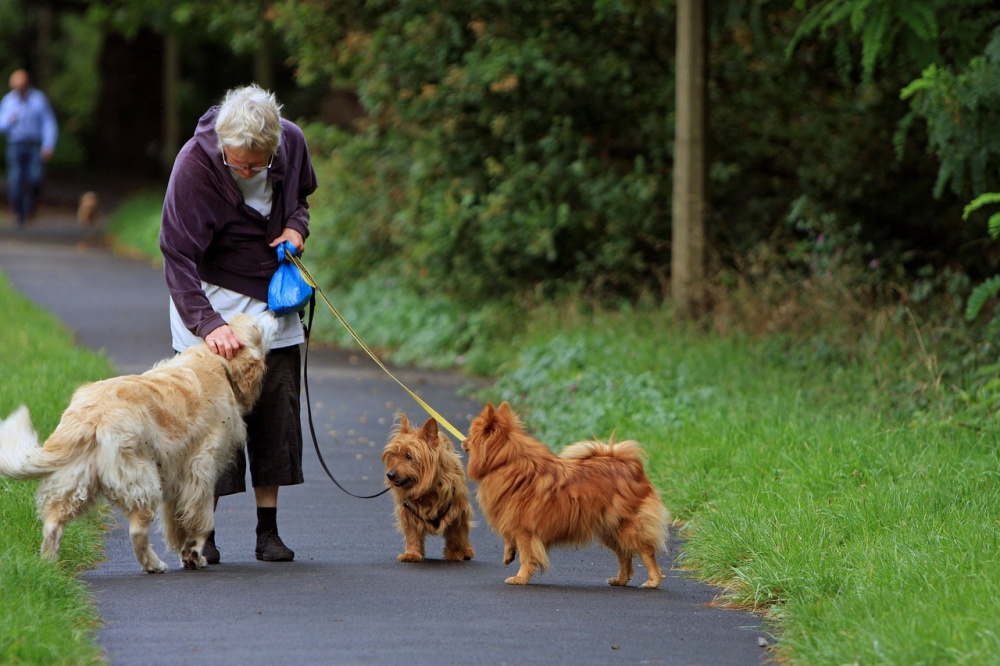 Other studies have examined jealousy in dogs when the dogs were present, but this study wanted to test if the dogs would display jealous behavior in an out-of-sight situation.

“Research has supported what many dog owners firmly believe — dogs exhibit jealous behavior when their human companion interacts with a potential rival,” said lead author of the study, Amalia Bastos.

“We wanted to study this behavior more fully to determine if dogs could, like humans, mentally represent a situation that evoked jealousy.” 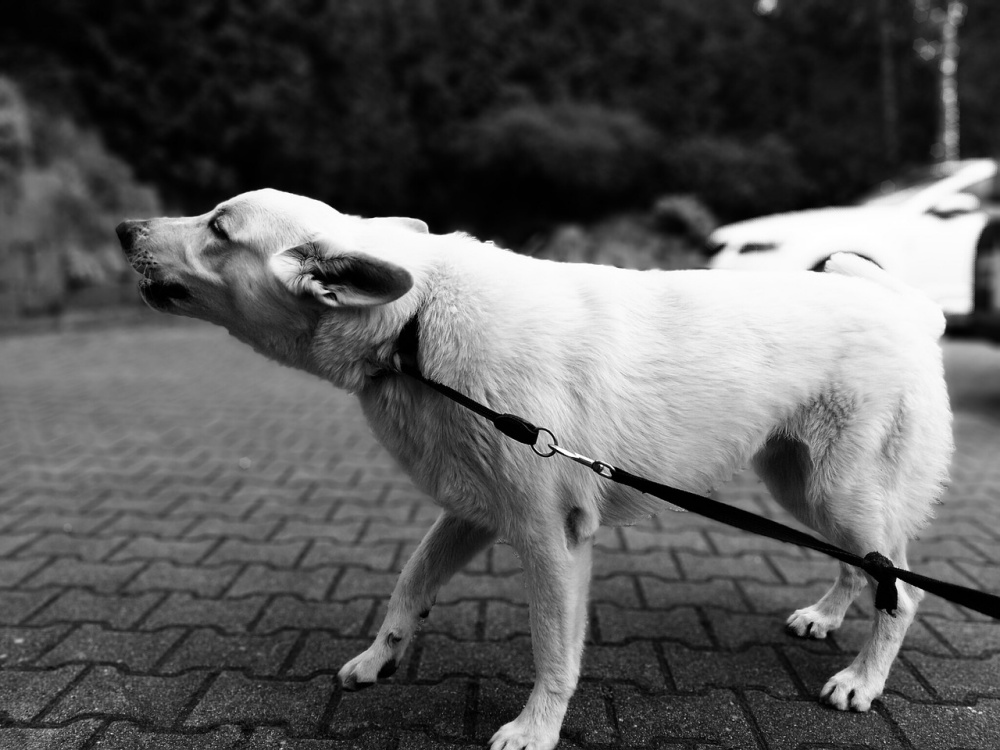 The study observed 18 dogs who were placed in a room where they could watch their humans interact with a fake dog for a brief moment before a screen was put up to block the rival. This experiment was conducted with a fake dog and a fleece cylinder.

The dogs showed signs of jealousy by pulling on their leashes, growling, and appearing agitated when their owners approached the fake dog, but not with the fleece cylinder.

Their reactions proved that dogs are protective, jealous, and smart enough to realize when something is a threat. 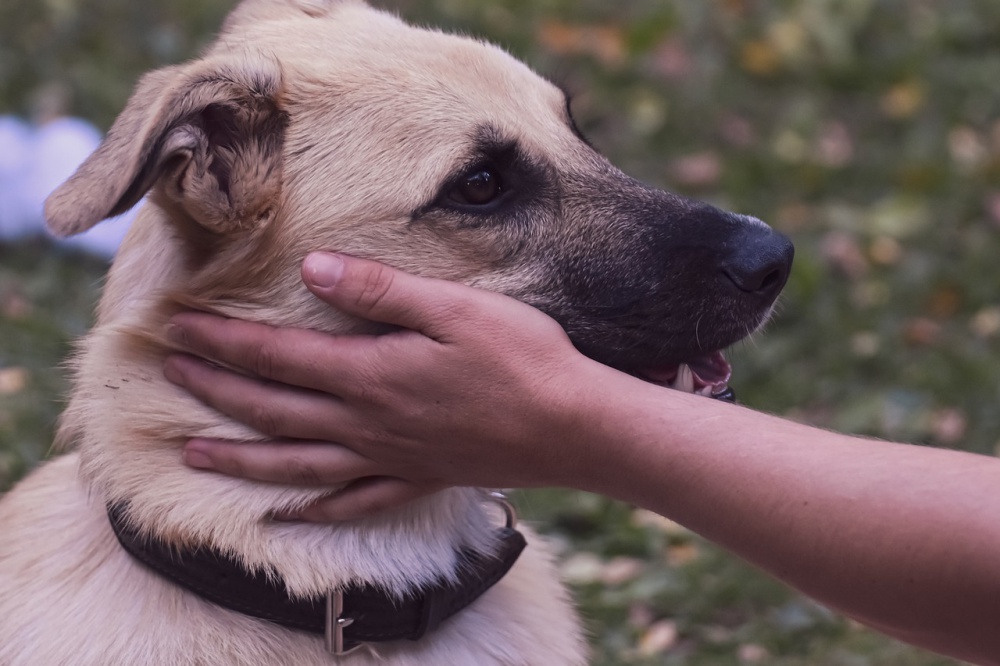 Researchers found that dogs not only display jealous behavior when they see their owners stroking another dog, but also when they think the action is taking place.

While there is still more research to be done, this study proves that dogs are capable of feeling jealous. “It is too early to say whether dogs experience jealousy as we do, but it is now clear that they react to jealousy-inducing situations, even if these occur out-of-sight.”