Study Finds These Dogs Are Most Vulnerable To Climate Change

According to a new study by Scientific Reports, age and weight are both primary indicators of which dogs are most vulnerable to warmer temperatures, according to an analysis of 900,000 UK veterinary visits that took place in 2006, one of the warmest years on record. Researchers found the highest risk category of dogs weighed over 110 pounds and counted at least 12 years of age. 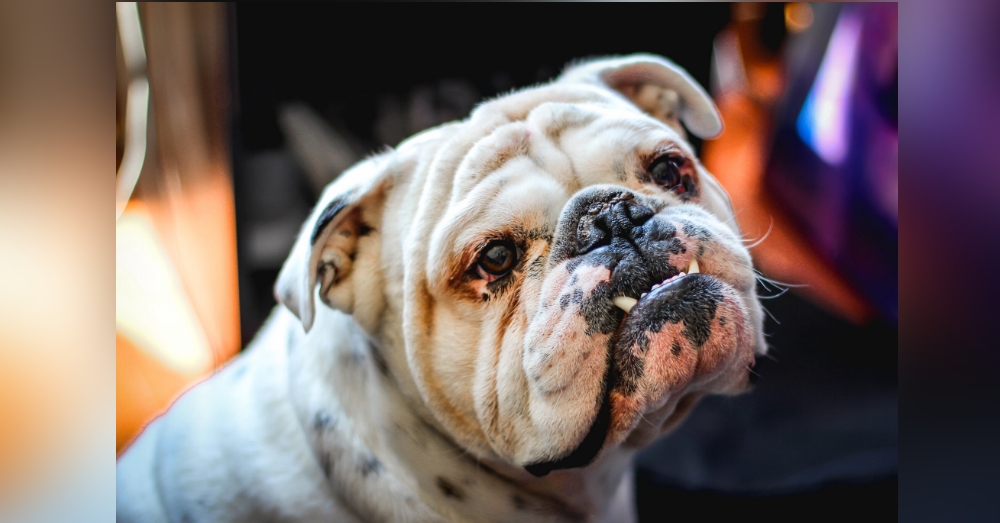 These findings closely mirror the criteria for as humans, who also handle hot temperatures better when they’re young and healthy.

“Dogs are going to be affected by climate change in incredibly similar ways to humans going forward,” lead author and Nottingham Trent University lecturer Emily Hall explained to Bloomberg. “When we think about mitigating strategies to protect humans from heat, we’re going to need to consider dogs in just the same way.” 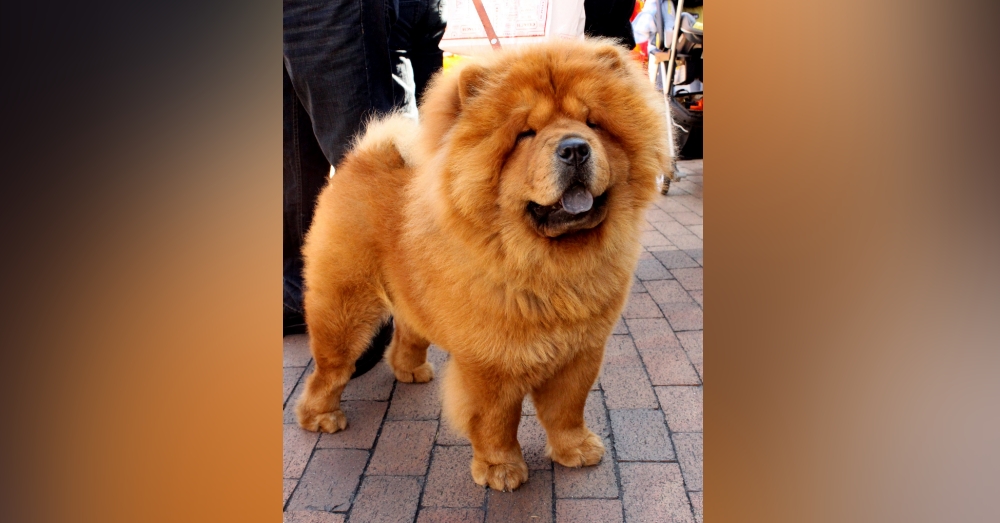 But researchers also uncovered a third primary factor that determines a dog’s overall vulnerability to climate change, and this particular finding won’t be welcomed by some purebred dog owners.

This primary risk factor stems from the size and shape of some dogs’ skulls, making some breeds particularly susceptible to climate change. And we’re not talking about a nominal difference. English bulldogs and cavalier King Charles spaniels, for example, are twice as likely to suffer from heat-related illnesses than beagles, border collies, and dogs with longer muzzles, according to researchers. (Just one more reason to adopt, not shop!) 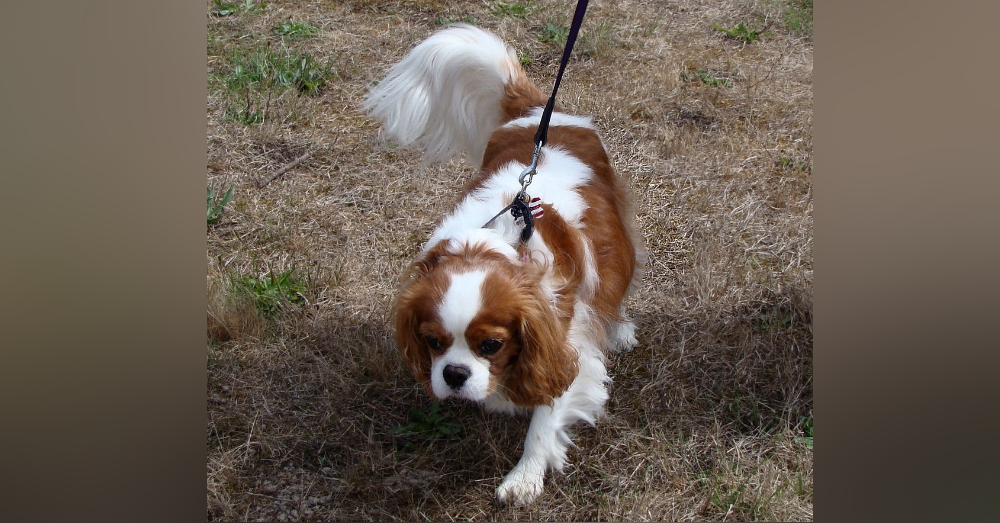 Thick coats and muscle ration also impact a dog’s overall risk factor. Researchers found that dogs with thick coats, like golden retrievers, are more vulnerable to rising temperatures than labs, which share a comparable size and build. Meanwhile, greyhounds and other muscular pups exhibited higher risks of heatstroke owing to their tendency to keep exercising in hot weather.

Of course, all dogs are already affected by wildfires and hurricanes, both of which are occurring with greater strength and frequency attributed to climate change, meanwhile warming weather helps spread heart worm, Lyme Disease, Rocky Mountain spotted fever, and other potentially fatal disease. 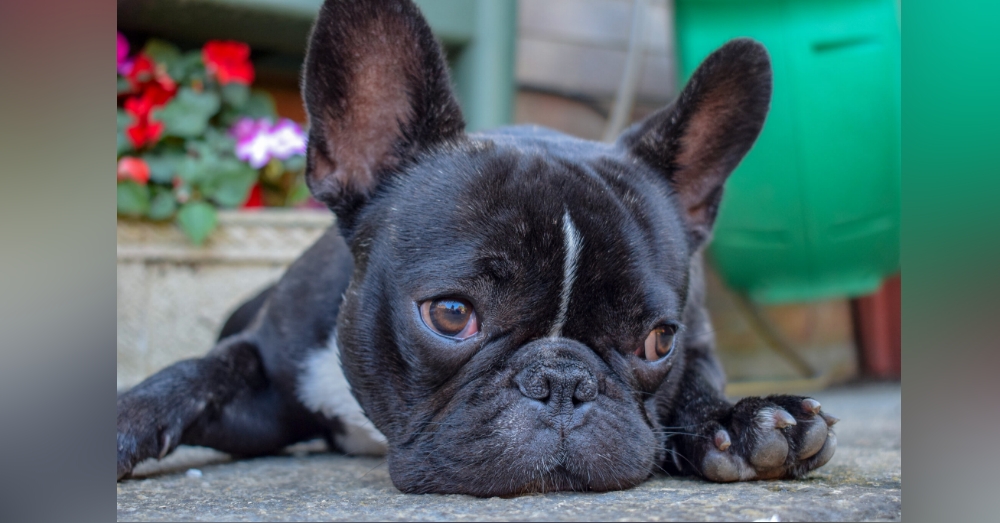 It’s more important than ever to have a working plan to keep your pets safe as climate change continues to reshape our globe. Keep your dogs cool, hydrated, and inside on very hot days, and never leave dogs alone in cars, where temperatures can quickly rise. It’s devastating, although not surprising, to hear that our poor stewardship of our shared planet has exposed our pets to risk, but there are still ways to help our fur family healthy and safe during these challenging times.