Study: Dogs Can Help Toddlers Grow Up To Be Kinder, Well-Behaved Kids

Many parents, especially those who are also working, are scrambling to find new ways to keep their kids entertained during the pandemic. Now a study published in Pediatric Research may just have (pun intended) thrown those parents a bone.

According to CNN, toddlers whose were able to walk and play with a family pup during their formative years exhibited more mental, physical, and emotional health than non-dog-owning toddlers. 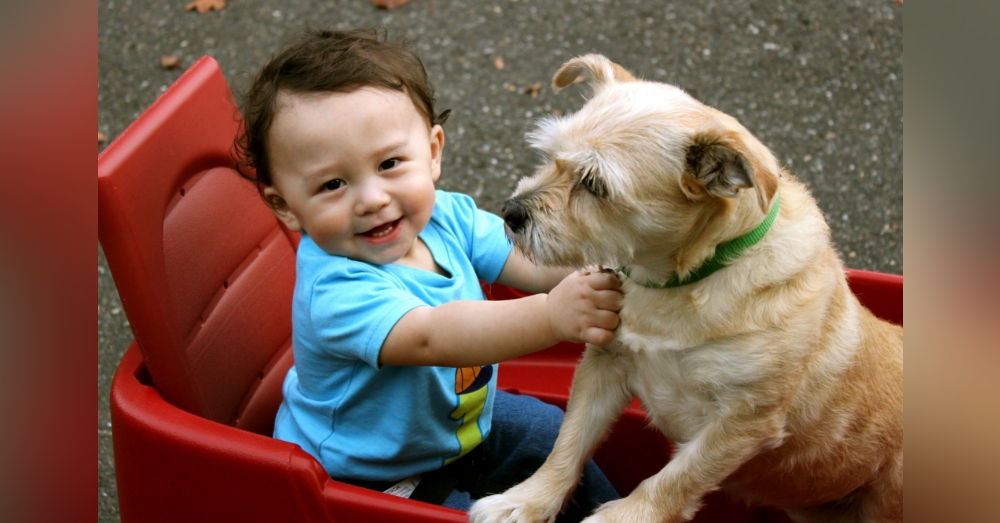 This study, which was based on a survey 1646 parents with toddlers, sought to determine determine how early home and environmental factors, like being around dogs, might affect childhood development. Researchers would go on to find that toddlers who grew up around dogs were 30 percent less likely to throw tantrums, get into fights, and exhibit other anti-social behaviors than toddlers who didn’t grow up around dogs. 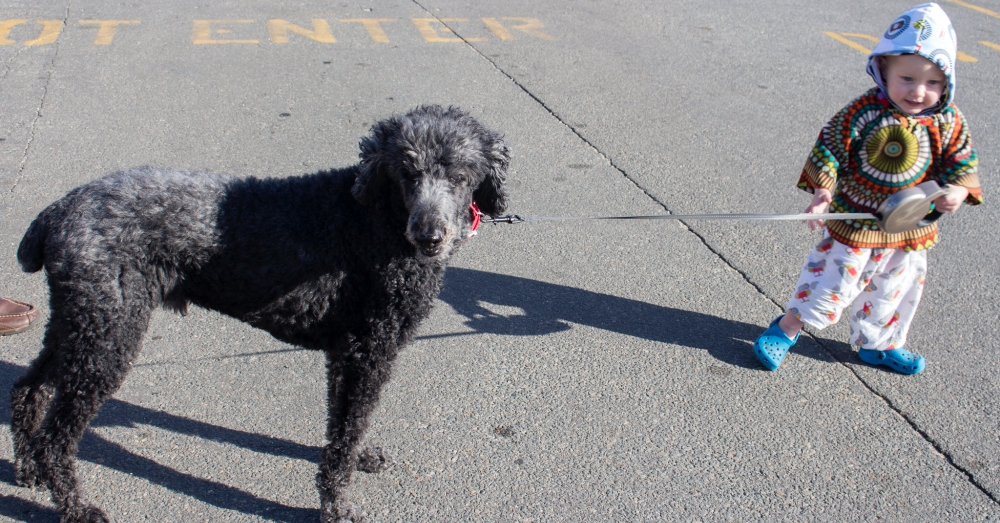 In addition to displaying greater levels of emotional regulation, the toddlers with family dogs also displayed greater levels of empathy, which researchers gauged by their likelihood to help other sick or hurt kids. Toddlers who played with dogs at least three times a week and helped walk the dog at least once per week displayed the highest “pro-social” (ie positive) traits.

“These results highlight that even a small to moderate commitment to involving preschoolers in time spent walking with the family dog may provide important social and emotional benefits for young children,” researchers wrote. 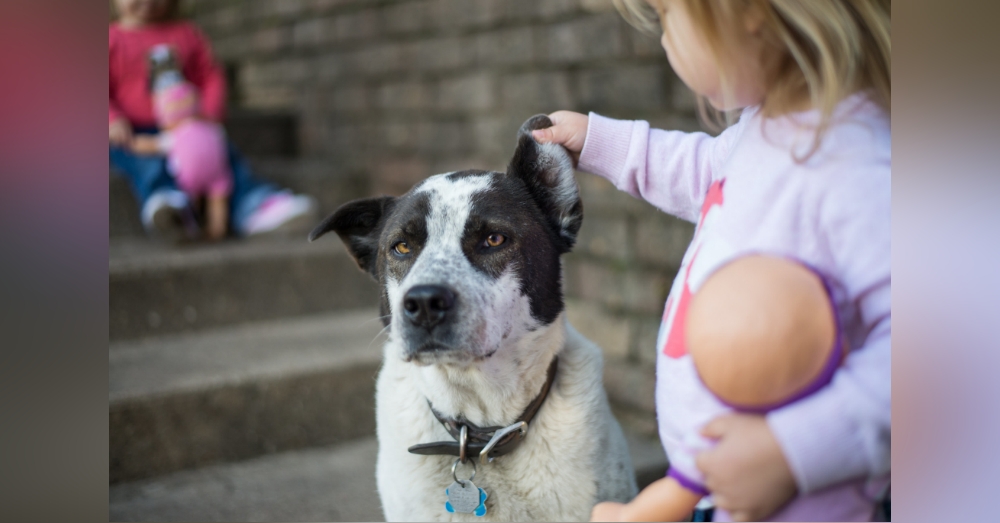 Of course, parents will do the hard work of owing a dog, but many people were heartened to see how just being around dogs can help small children learn to build empathy and better regulate their emotional behavior. “This was a nice example of how, even in the youngest kids, a dog can be a positive influence on their behavior,” said Dr. Jenny Radesky, an pediatrics professor who wasn’t involved in the study but thought the results made sense.

“You have to work to read what your dog is thinking and respond to their behavior. That gets kids out of their headspace and more thinking about what another being is thinking,” Radesky said. “That’s [the magical factor] of empathy and social reciprocity, meaning the back and forth of relationships that helps us heal during times of stress.” 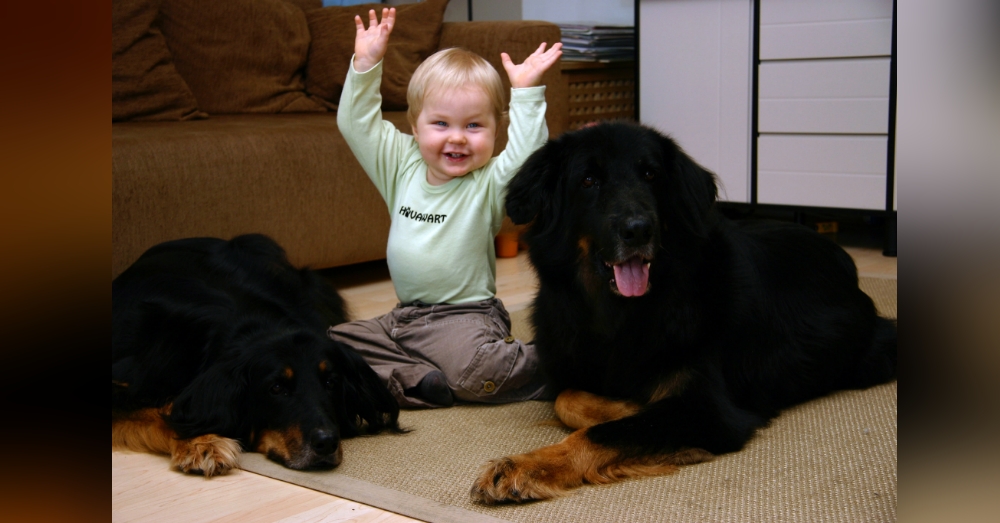 And of course, there’s nothing more stressful than growing up in a pandemic, especially now that schools and other places were kids got to practice important developmental and other social skills remain closed. Plus, developing empathy and emotional regulation are really life skills that will serve your child well in school, work, and beyond.

Pets “can be social enablers and help teach children about responsibility through caring, training and looking after their pet,” wrote the study’s lead author, Hayley Christian, who is also associate professor and research fellow studying child development at The University of Western Australia. Parents, do you have a young toddler? This just sounds like another great reason to adopt a rescue dog.