But Liston was doing her daily drop-off in downtown Portland when someone else decided they wanted to get in on the fun. According to the Washington Post, Liston left the keys in the ignition for just a second while she unloaded a dog through the rear doors. 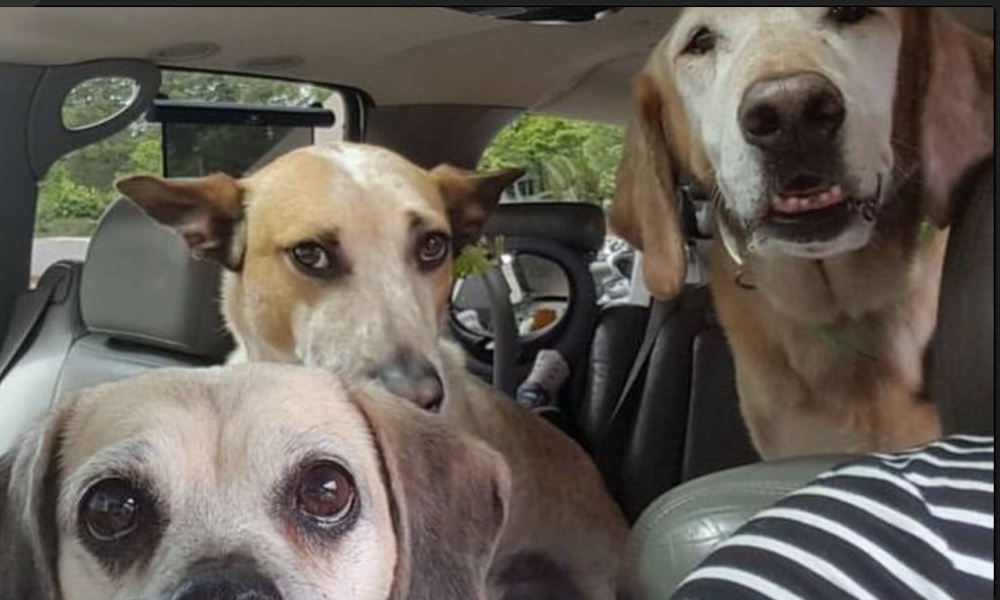 But this was still enough time for someone to jump into the driver’s seat and turn on the engine. She tried to stop him, but the dognapper sped off with her purse, phone, and 12 dogs inside. Her own dog, Howard, was sitting in the front seat.

“I was pretty panicked,” The Portland woman told the newspaper. “The only thing that makes any sense to me, I truly believe that they were dognappers and they knew what they were doing and had seen me there before.” 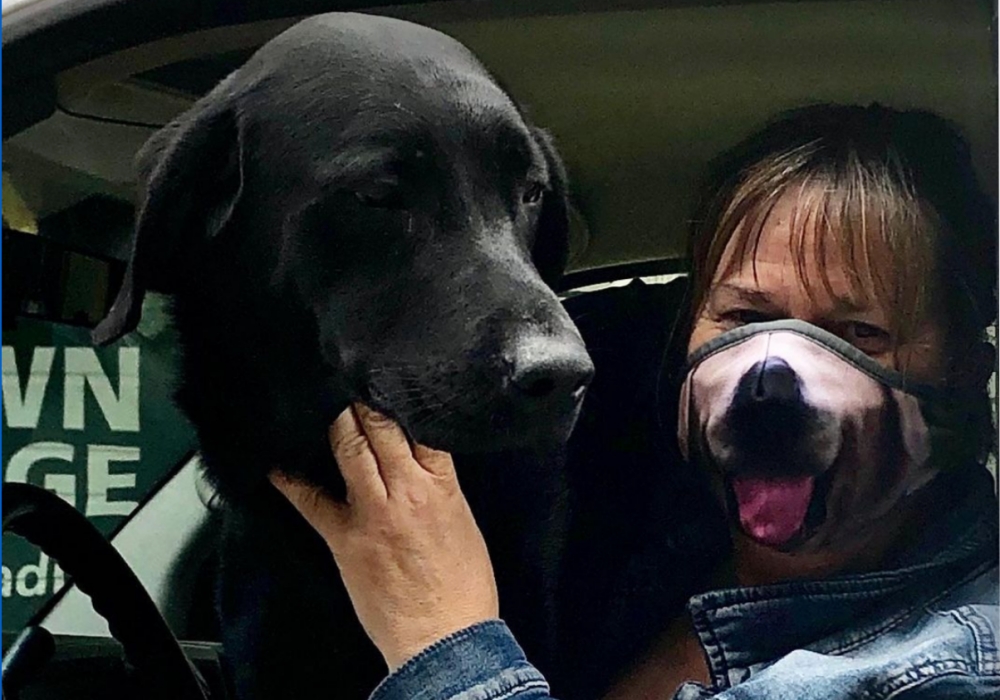 But pros or not, the dognappers were ultimately outmatched by Liston and quick-thinking friends who were equally determined to bring these dogs to safety. One person realized they could follow the van by tracking Linton’s iPhone. This allowed someone else to follow the vehicle into a local parking lot, where she parked her car right behind it, blocking the driver’s escape. 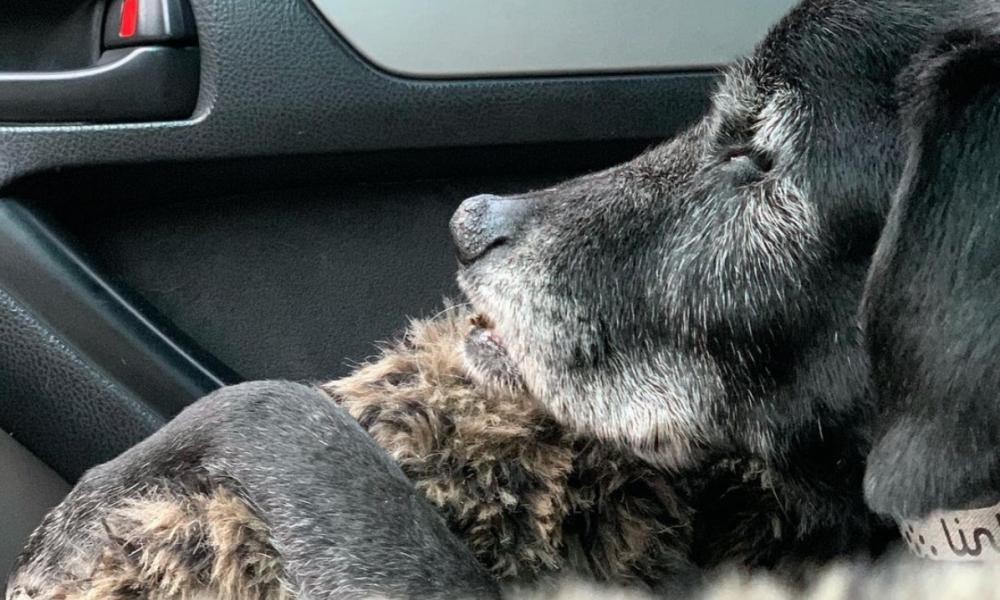 By the time cops arrived, the suspect had made off with Liston’s purse, wallet, and several hundred dollars in cash, but the 12 dogs, including Howard, were unharmed. According to Oregon Live, some dogs slept right through this terrifying episode, blissfully unaware they were ever in danger. Their caretaker, of course, felt differently. “That 40 minutes was the longest 10 hours of my life,” Liston told The Post.